We absolutely loaded up this first edition with the biggest names in sports and pop culture! Some of the biggest hits include an autographed Tom Brady New England Patriots full size helmet, an autographed jersey of Toronto Maple Leafs rookie phenom Auston Matthews, and even autographed spikes from future Hall of Famer Adrian Peterson!!!! Each BOXX will include at least 5 autographed items with some  BOXX’S containing as many as SEVEN signed items!!! Autographed items that are included are jerseys, helmets, basketballs, baseballs, 8×10’s, 11×14’s, 16×20’s, framed photographs, signed game used items, baseball bats, cut autos, cleats and much much more!!! All helmets will be either replica or authentic. All jerseys will be replica, authentic, or custom jerseys. 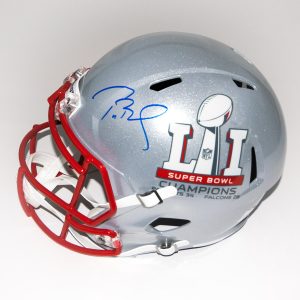 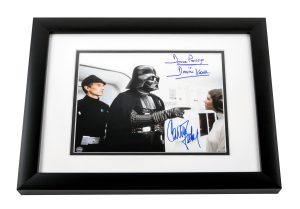 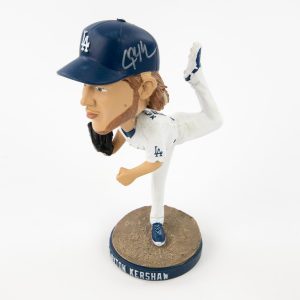 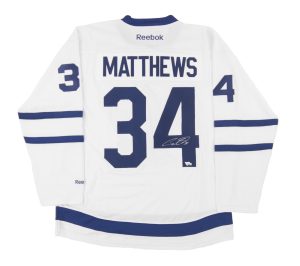 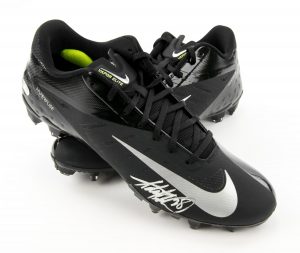 Dave and Adam's is one of the largest sellers of trading cards and collectibles in the world. Located just outside of Buffalo NY, the company operates two retail stores as well as the e-commerce website www.dacardworld.com
View all posts by Dave and Adam's Card World →
A Brief History of Wonder Woman
Silver Pack Promotion Returns to the Hobby for 2017 Topps Baseball Series 2