If I could steal a line from The Nature Boy Ric Flair – Wooooo! Hit Parade is introducing wrestling products to their ever expanding offerings for the new year! 2018 Hit Parade Wrestling Series One is now available for presell with a release in early April. Let’s take a look at what this new offering has in-store for collectors of the squared circle! 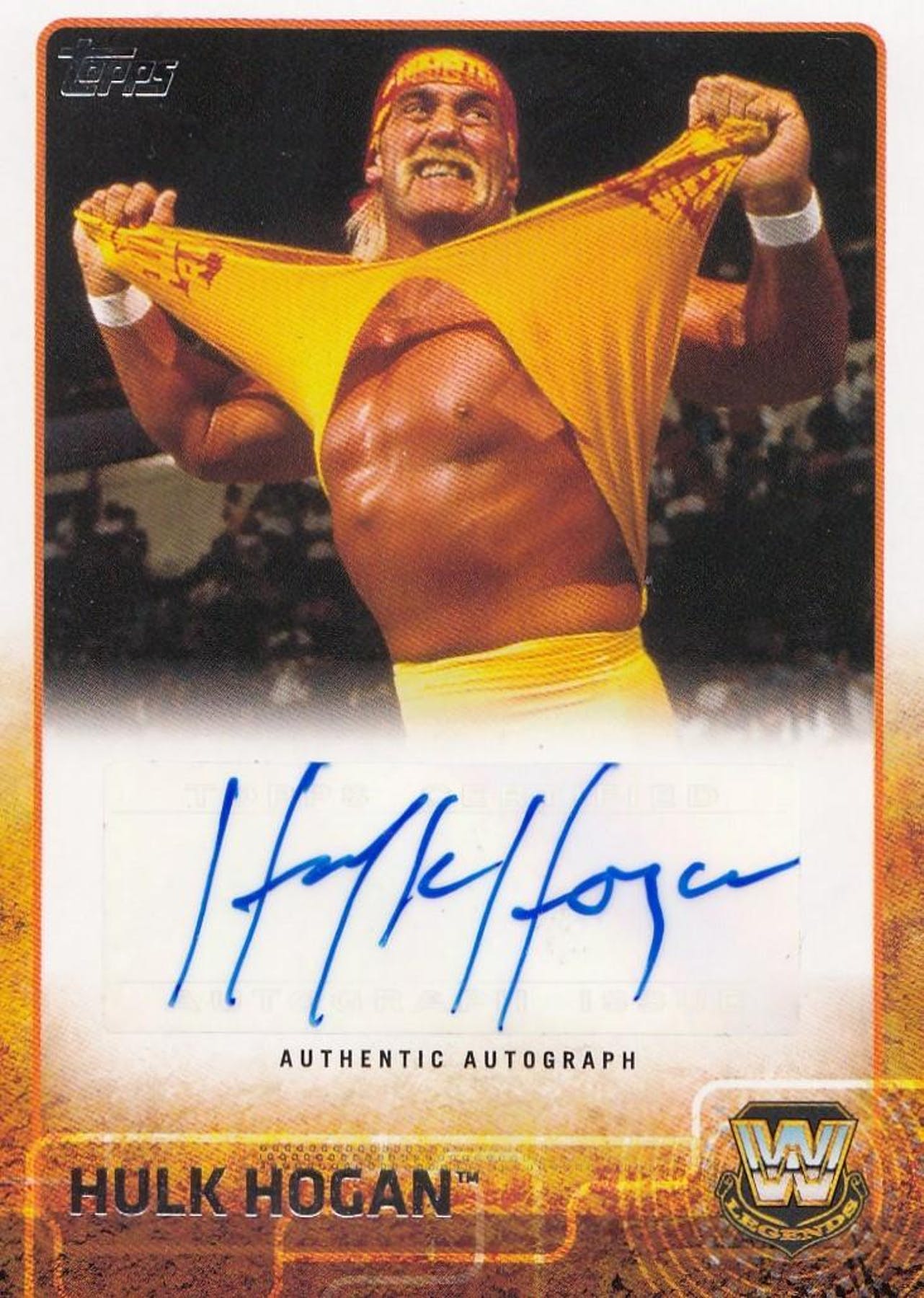 Every box contains original content from Topps and Leaf Trading Cards from 1998 to present and that includes as always just the “hits”. Each hand-numbered box contains two cards – one autograph and one relic! These include rare numbered cards, autographed relic cards, dual autographed card and more! This first series is absolutely loaded with some amazing cards! 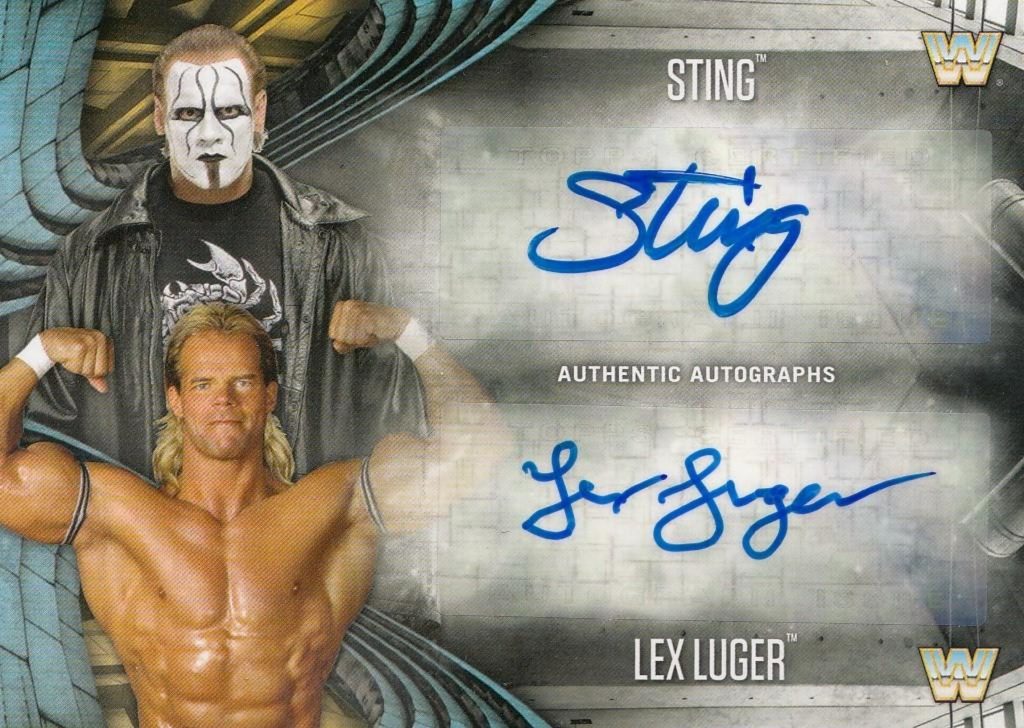 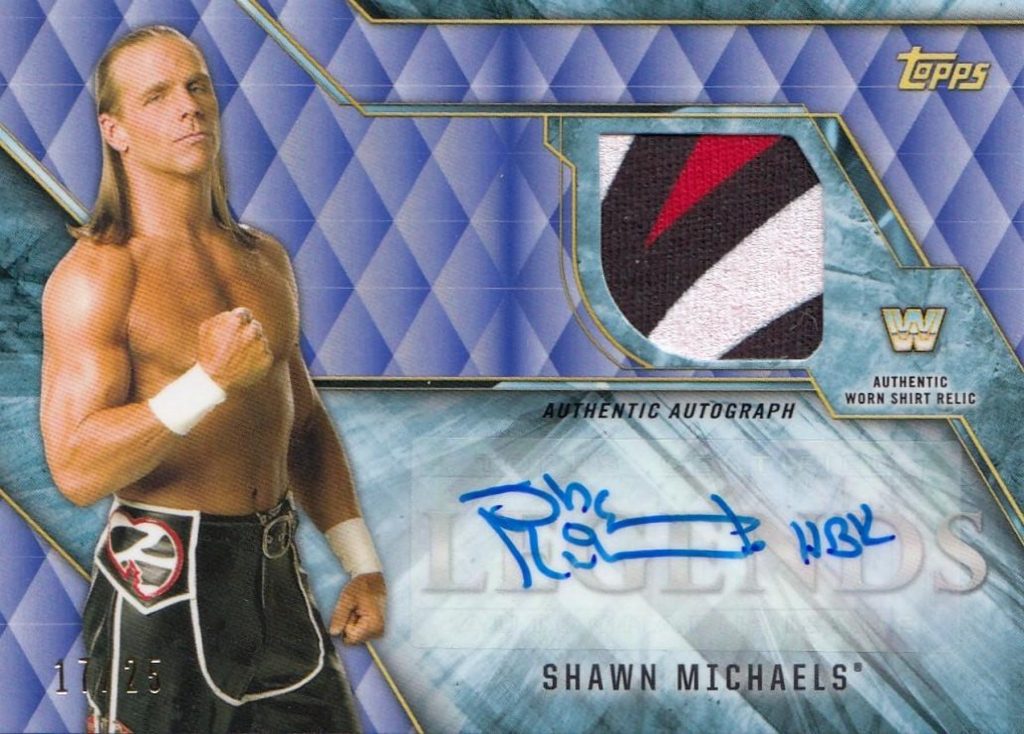 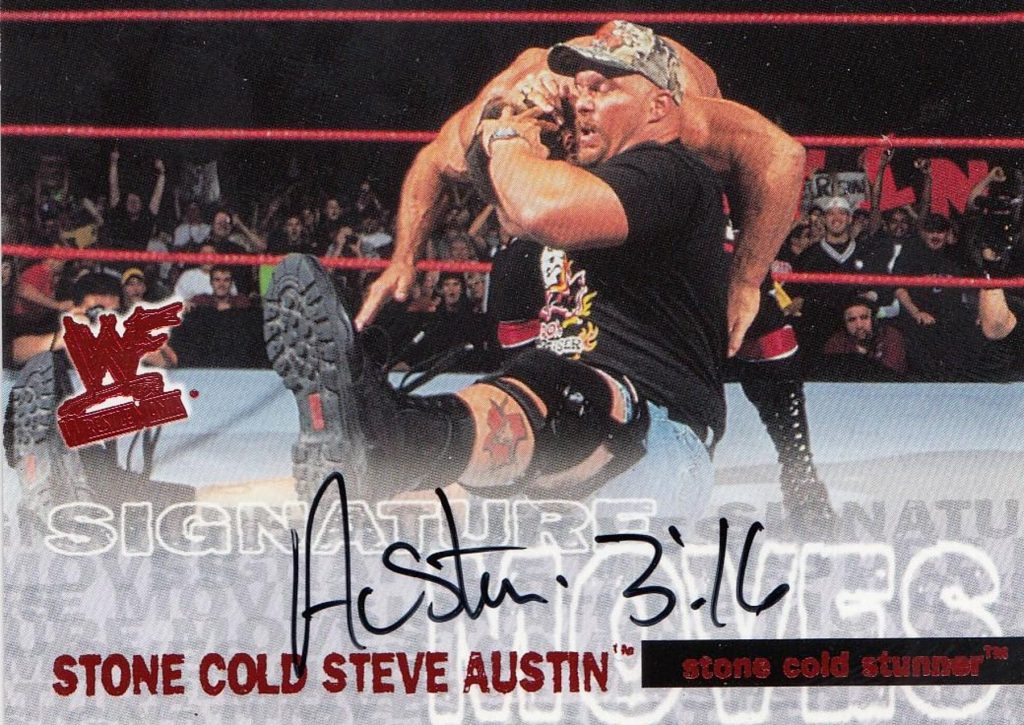 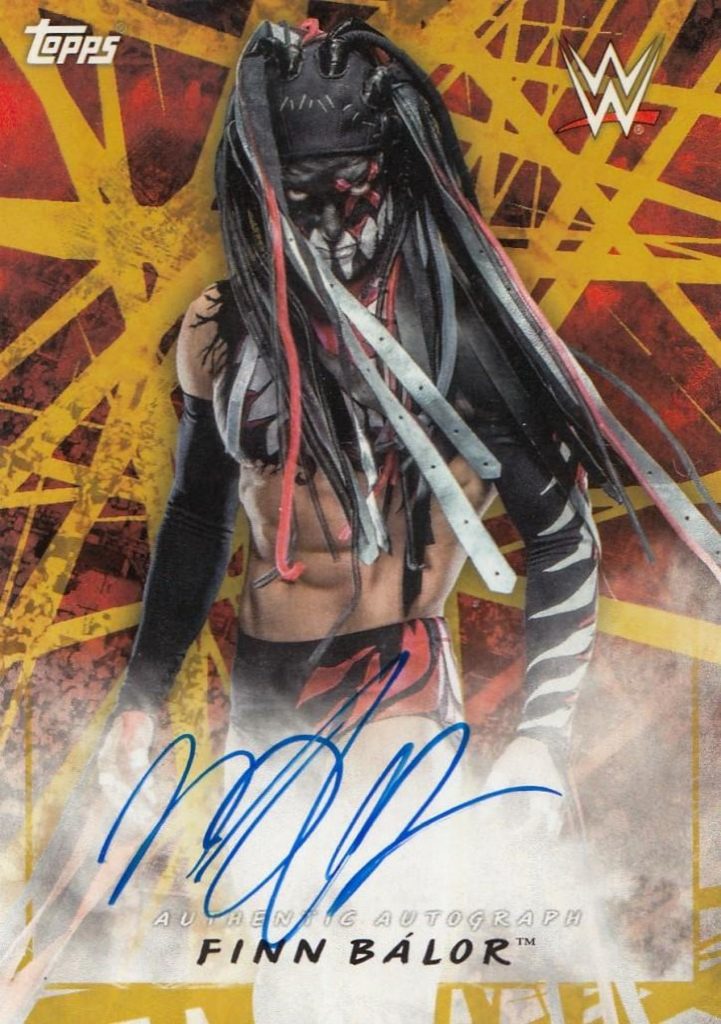 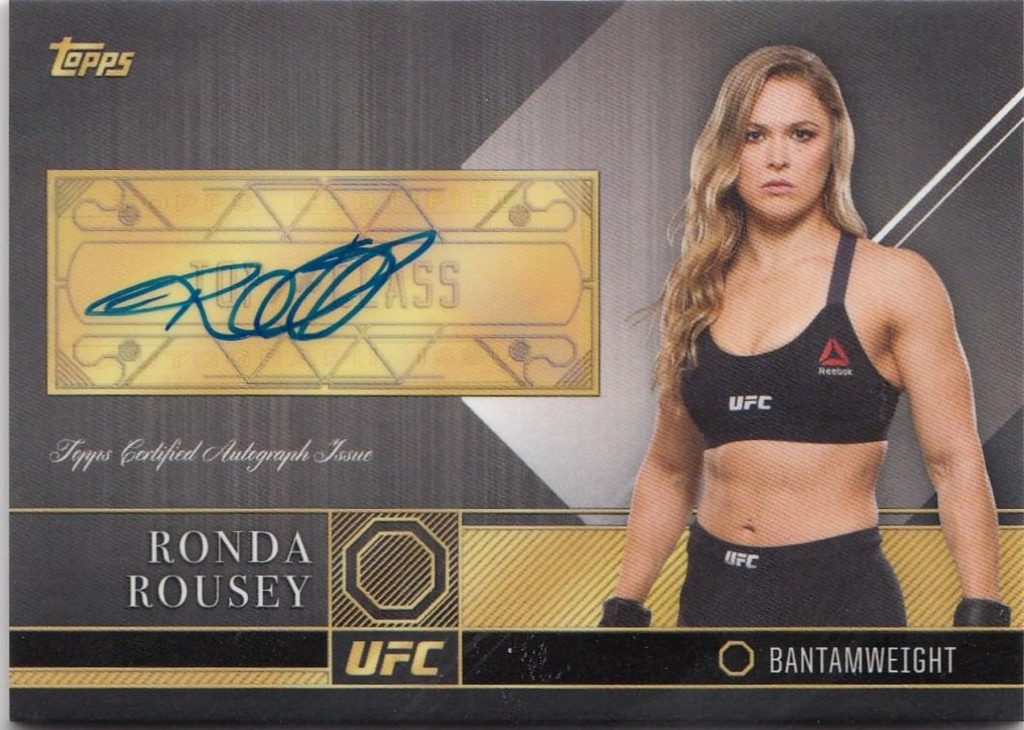 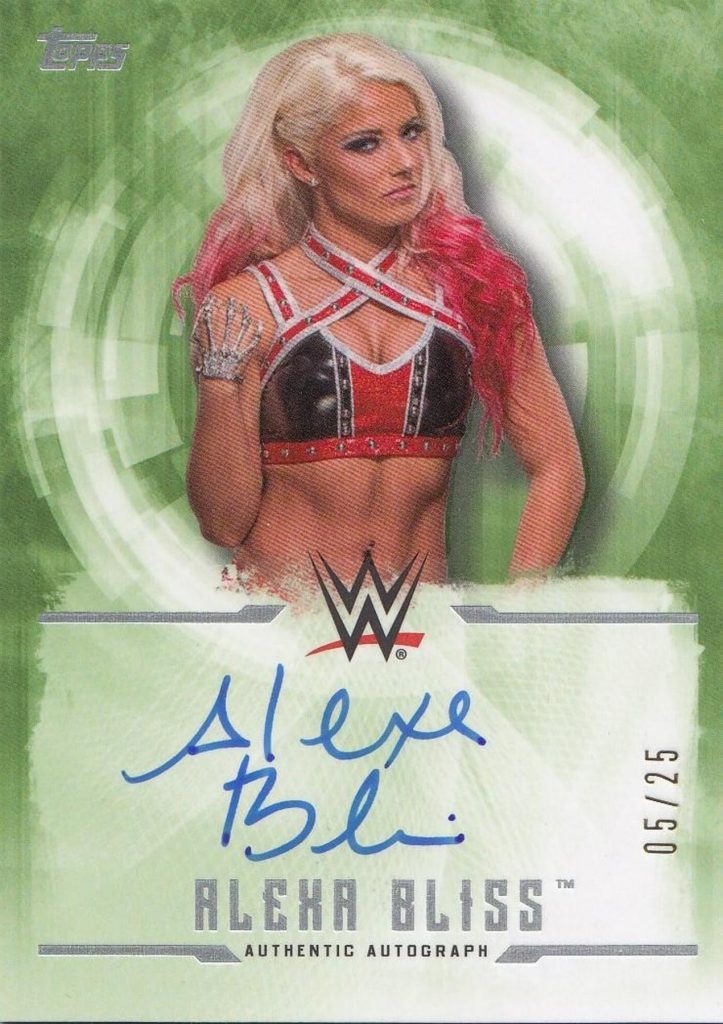 And as we all know when it comes to Hit Parade releases it’s all about instant gratification, there’s no waiting for the hits, because there’s no redemptions, just pure hits! This first series is strictly limited to 100 boxes so don’t miss out, place your pre-order now as these will sell out quickly! Product is set to release on Monday, April 2nd!

Dave and Adam's is one of the largest sellers of trading cards and collectibles in the world. Located just outside of Buffalo NY, the company operates two retail stores as well as the e-commerce website www.dacardworld.com
View all posts by Dave and Adam's Card World →
Dave & Adam’s set up at the Chicago Sports Spectacular!
Dave & Adam’s going back to ‘The Bullpen’ as baseball season nears!