With convention season in full swing, the Hit Parade team is back with the 2018 version of their pop culture mystery boxes! These boxes have been a ‘HIT’ (shameless pun intended) across the country the last couple of years and they are now offering a series exclusively online at our website! Set for release on Friday, August 17th these mystery boxes are now up for pre-order on our site. Let’s take a look at what collectors and breakers can expect to receive. 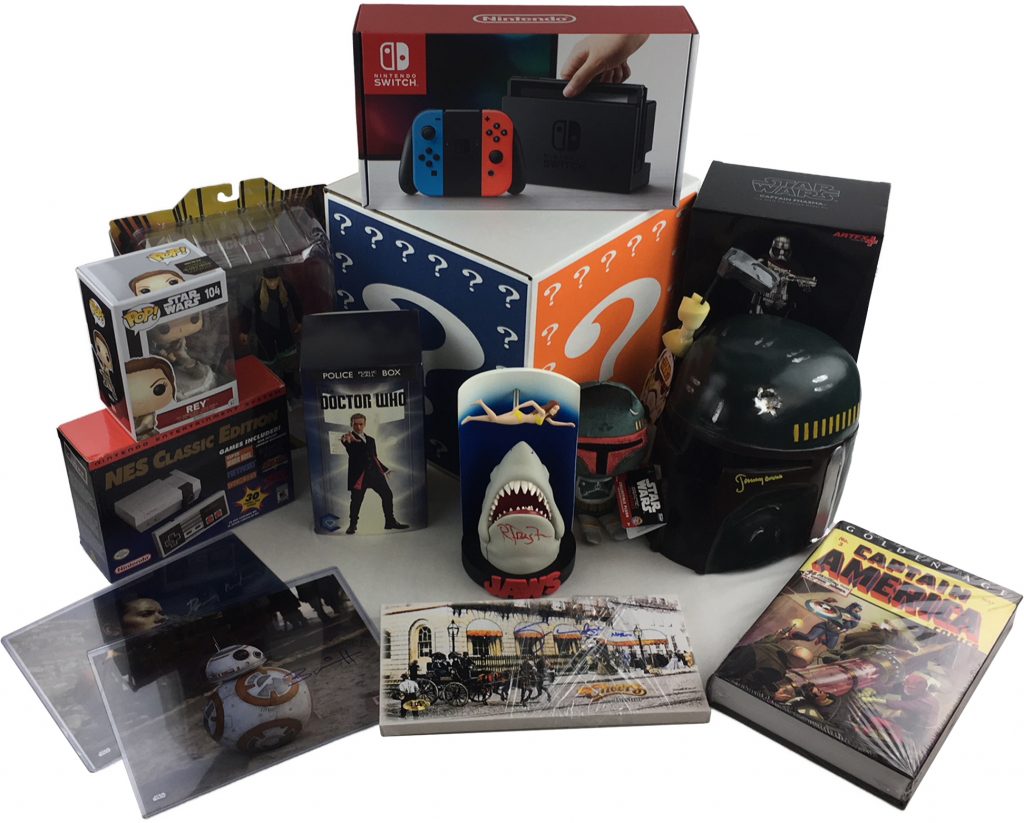 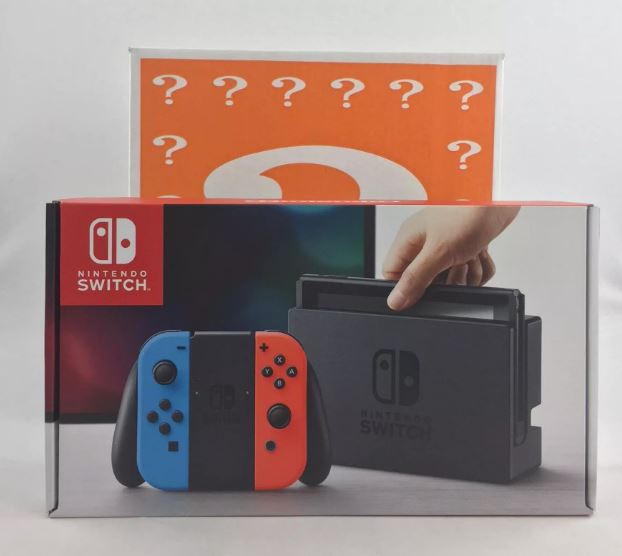 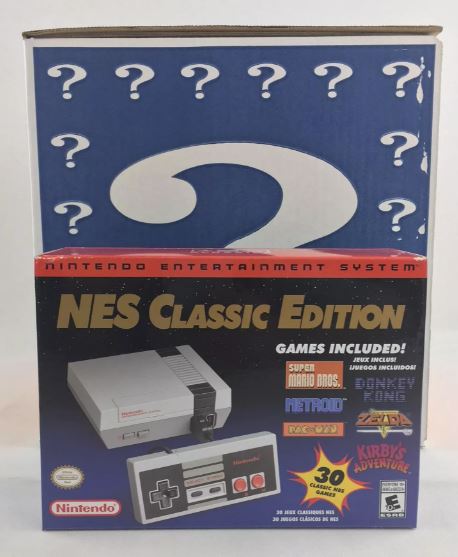 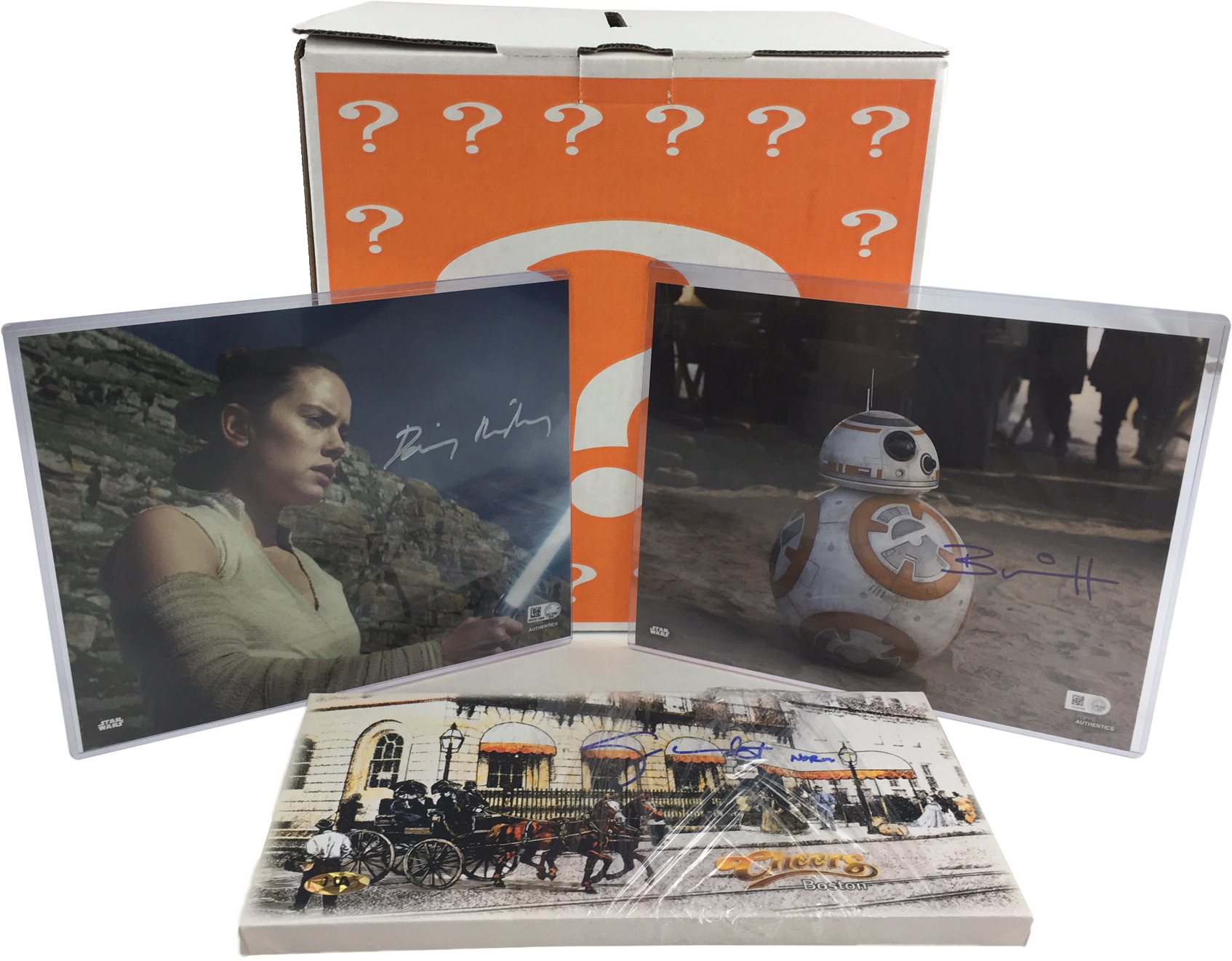 Also be on the lookout for random ‘Hot Boxes’ that will contain bonus items in addition to the six normal ones! These boxes are an amazing deal and a must have for any pop culture fan/collector on your shopping list! Grab yours today!

Dave and Adam's is one of the largest sellers of trading cards and collectibles in the world. Located just outside of Buffalo NY, the company operates two retail stores as well as the e-commerce website www.dacardworld.com
View all posts by Dave and Adam's Card World →
2018 National Treasures Baseball Preview
Buying and Selling Vintage Entertainment Cards