Open the blast doors, open the blast doors! Hit Parade has just released details on the first series of graded comics for 2018 from that galaxy far, far away – Star Wars! Featuring huge hits, signature series issues and more! Marvel published the first Star Wars comic in 1977 and the series lasted until 1986 when they released the final issue #107. The first six issues of the comic series are an adaptation of Episode IV: A New Hope with original stories starting with issue #7. 2018 Hit Parade Graded Comic Star Wars Edition Series One includes multiple copies of issue #1, issue #42, issue #107 as well as signature series books that have autographs from Billy Dee Williams and Adam Driver. Let’s take a look at what we can expect from this release… 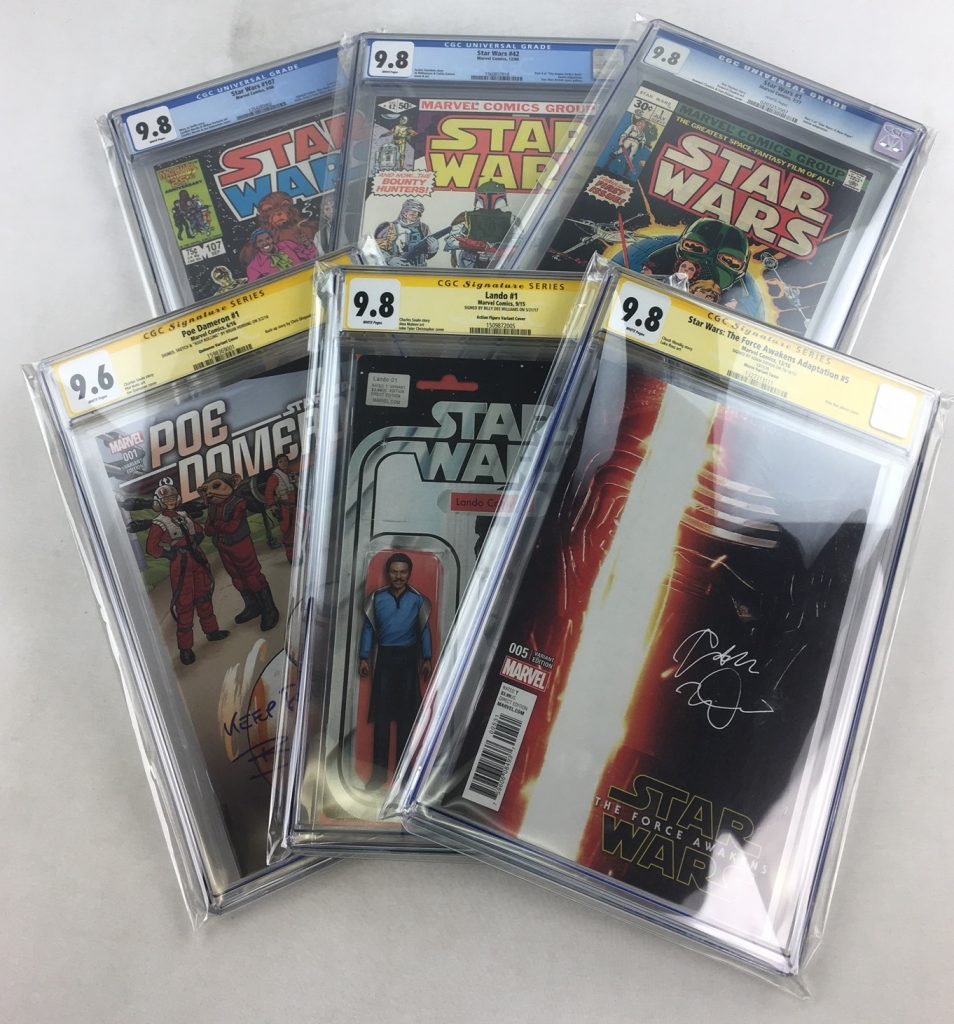 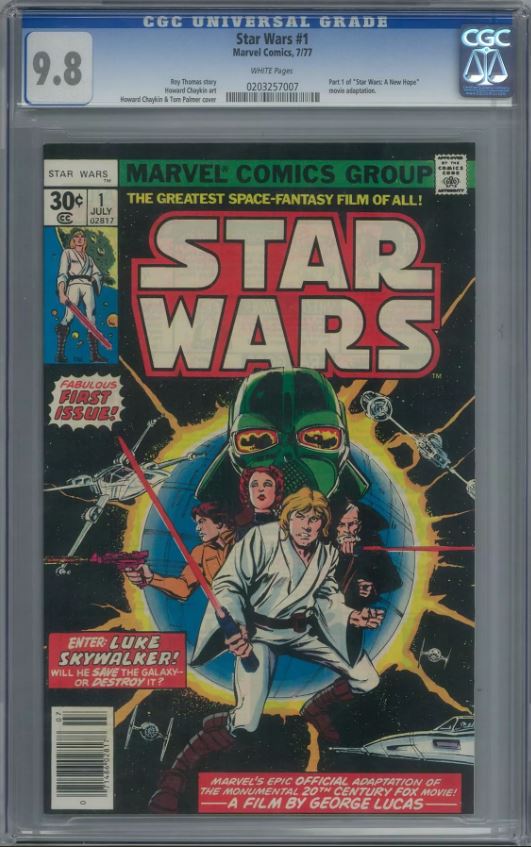 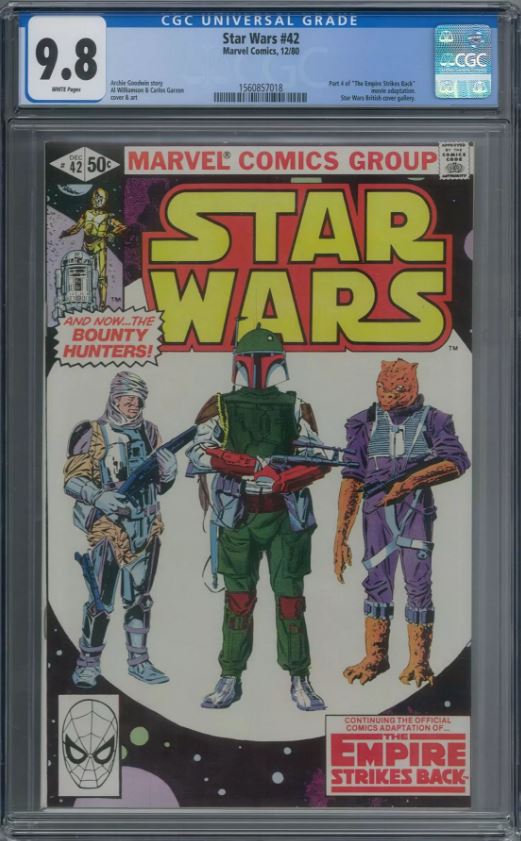 As you can see 2018 Hit Parade Graded Comic Star Wars Edition Series One is loaded with great books and is limited to only 100 boxes…….order yours now before the Death Star explodes! Product releases on Friday, June 1st!

Dave and Adam's is one of the largest sellers of trading cards and collectibles in the world. Located just outside of Buffalo NY, the company operates two retail stores as well as the e-commerce website www.dacardworld.com
View all posts by Dave and Adam's Card World →
Toronto Sport Expo Buying Recap: Ohtani, Ohtani, and Ohtani!
DACW Live – The Best Box Break Hits of the Week 5/14 – 5/27