It’s going to hit over 90 degrees today at our corporate offices just outside of Buffalo, NY and that means Summer is unofficially here! What better way to celebrate the nice weather than with the latest vintage baseball release from our friends at Hit Parade! Up for presell now is 2018 Hit Parade Baseball Graded Card Edition Series Two, set for release this Friday, June 1st! 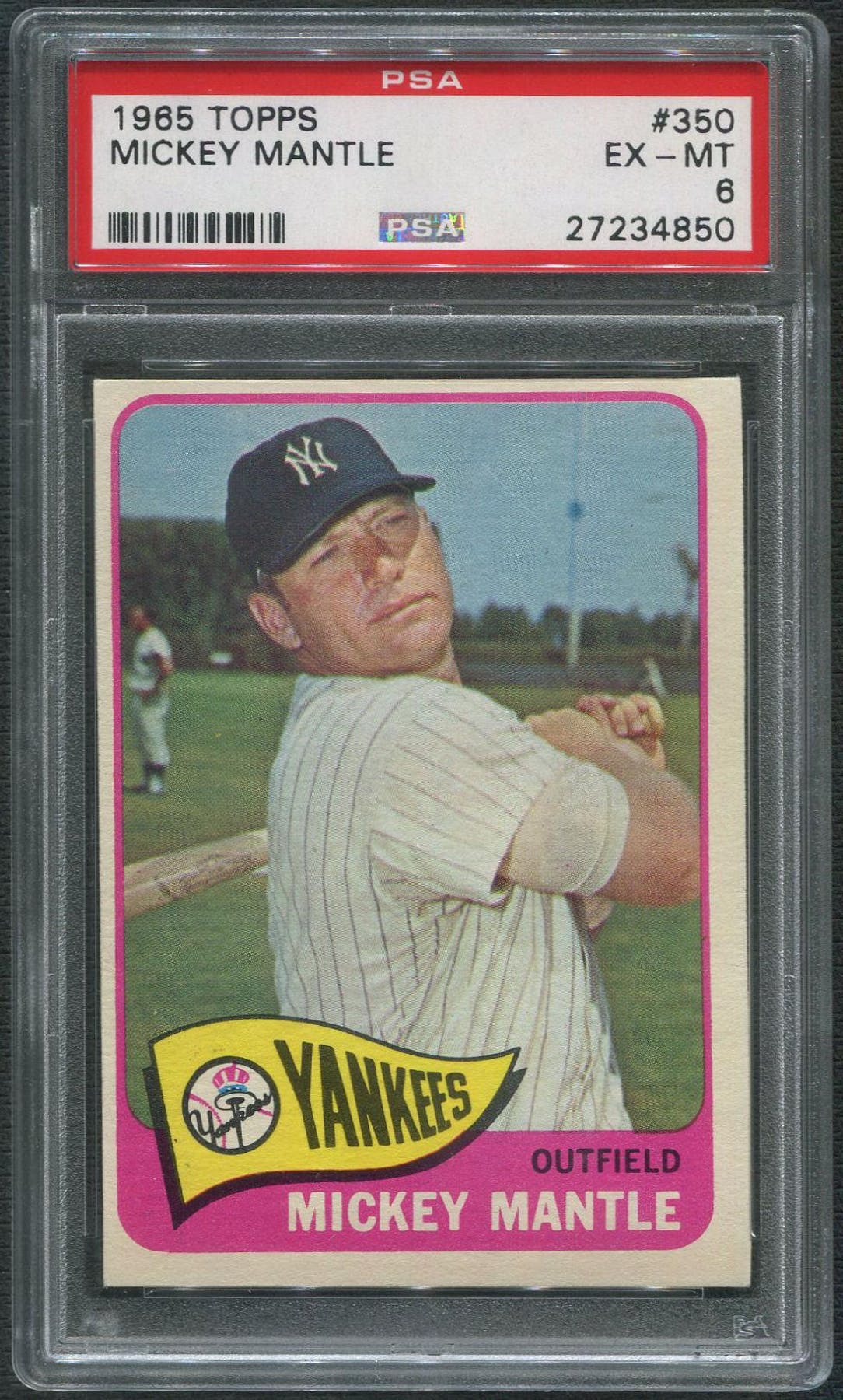 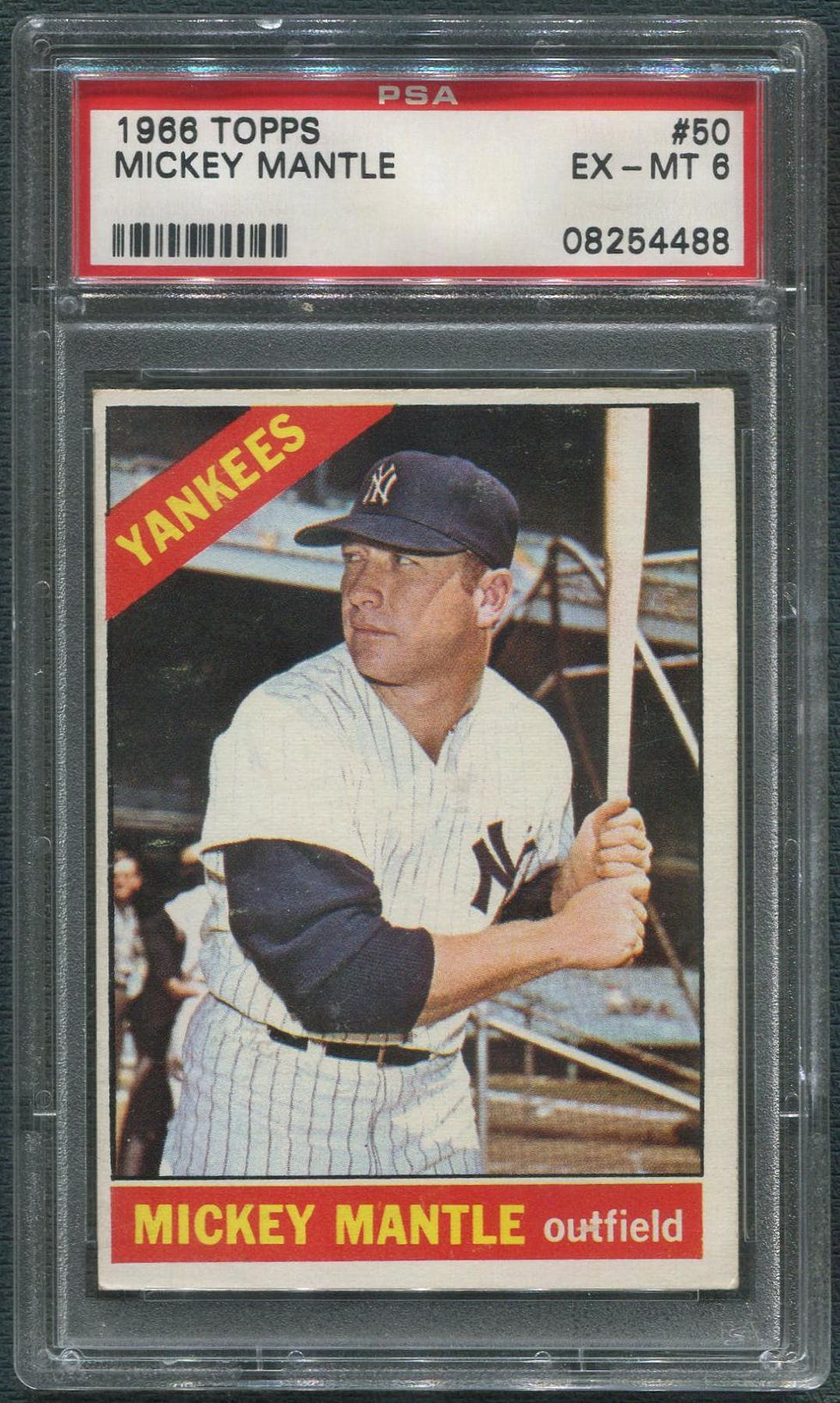 Every box contains one graded PSA, SGC, or BGS Card, loaded with top graded rookies and superstar Hall of Famers! Each hand-numbered box (limited to 300) contains one ‘hit’ like the following:

Star rookies and superstar cards can be found of such players like: Nolan Ryan, Al Kaline, Cal Ripken Jr., Ryne Sandberg, Don Drysdale, Roy Campanella, Lou Brock, Stan Musial, Carl Yastrzemski, Willie Mays, Frank Robinson, Derek Jeter, Barry Bonds, Don Mattingly, Bryce Harper, Tom Seaver, Ozzie Smith, and many more stars, legends, and Hall of Famers! Series two is absolutely loaded with all the names collectors love and you have a chance at each of them all in one product which is basically unheard of! 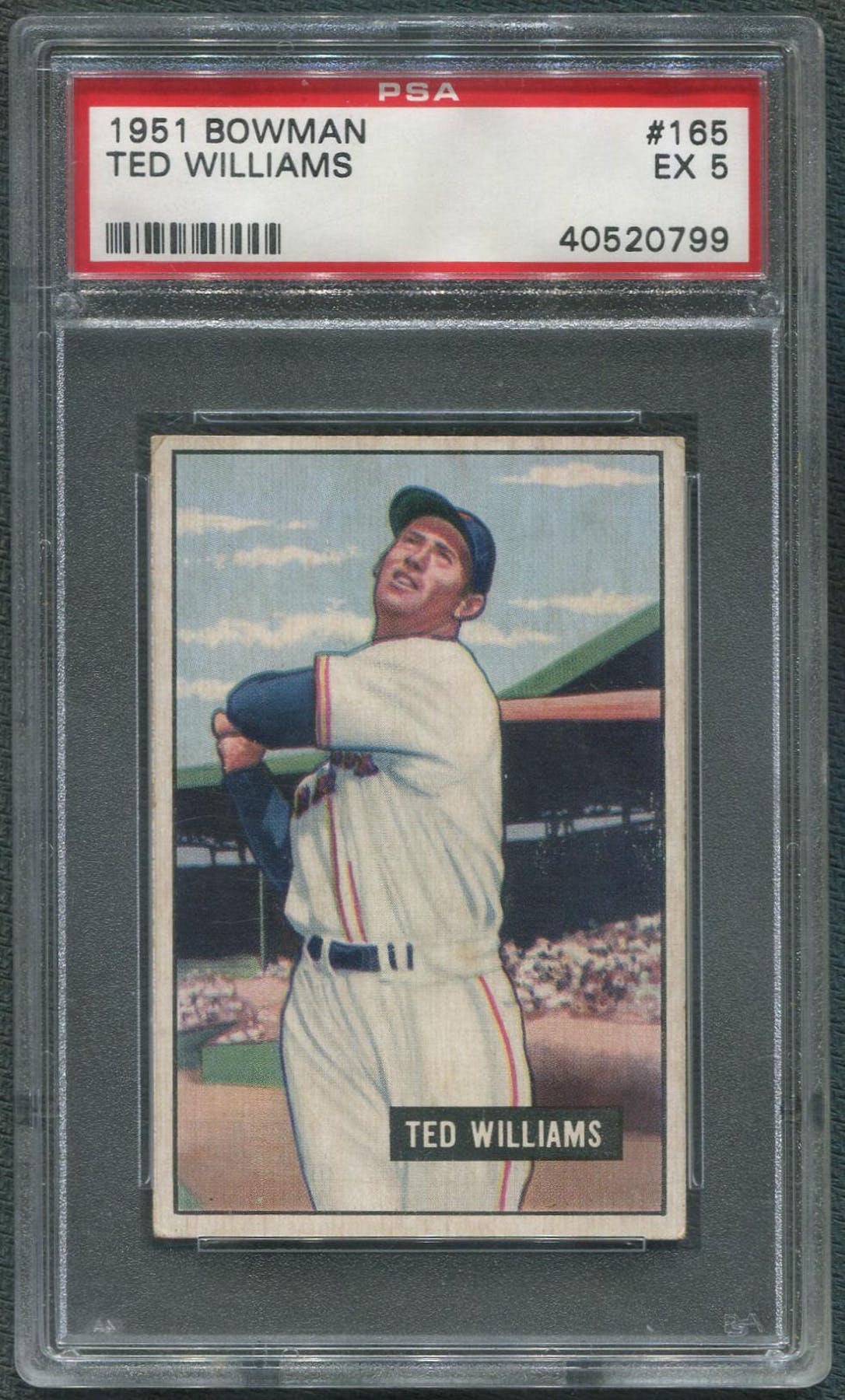 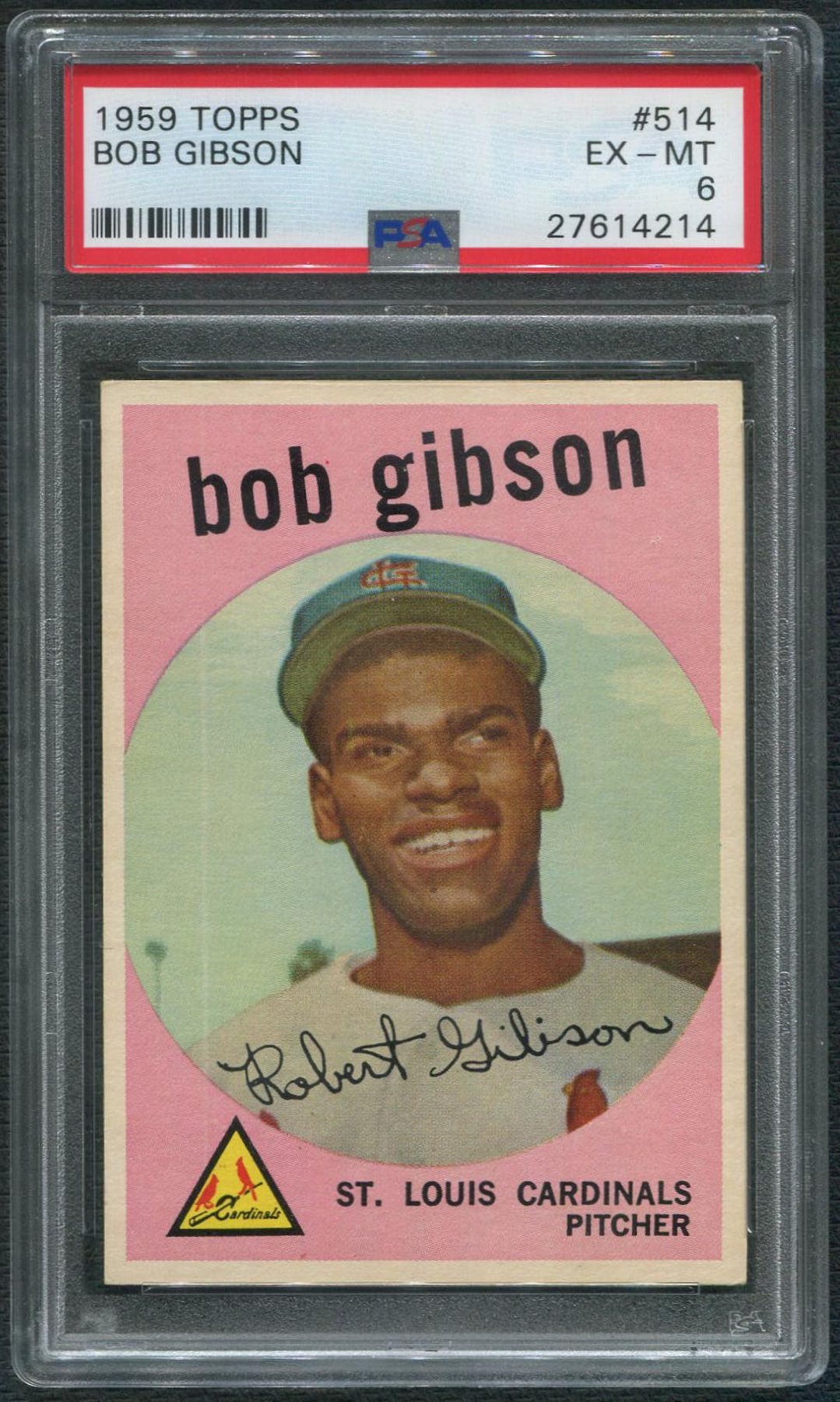 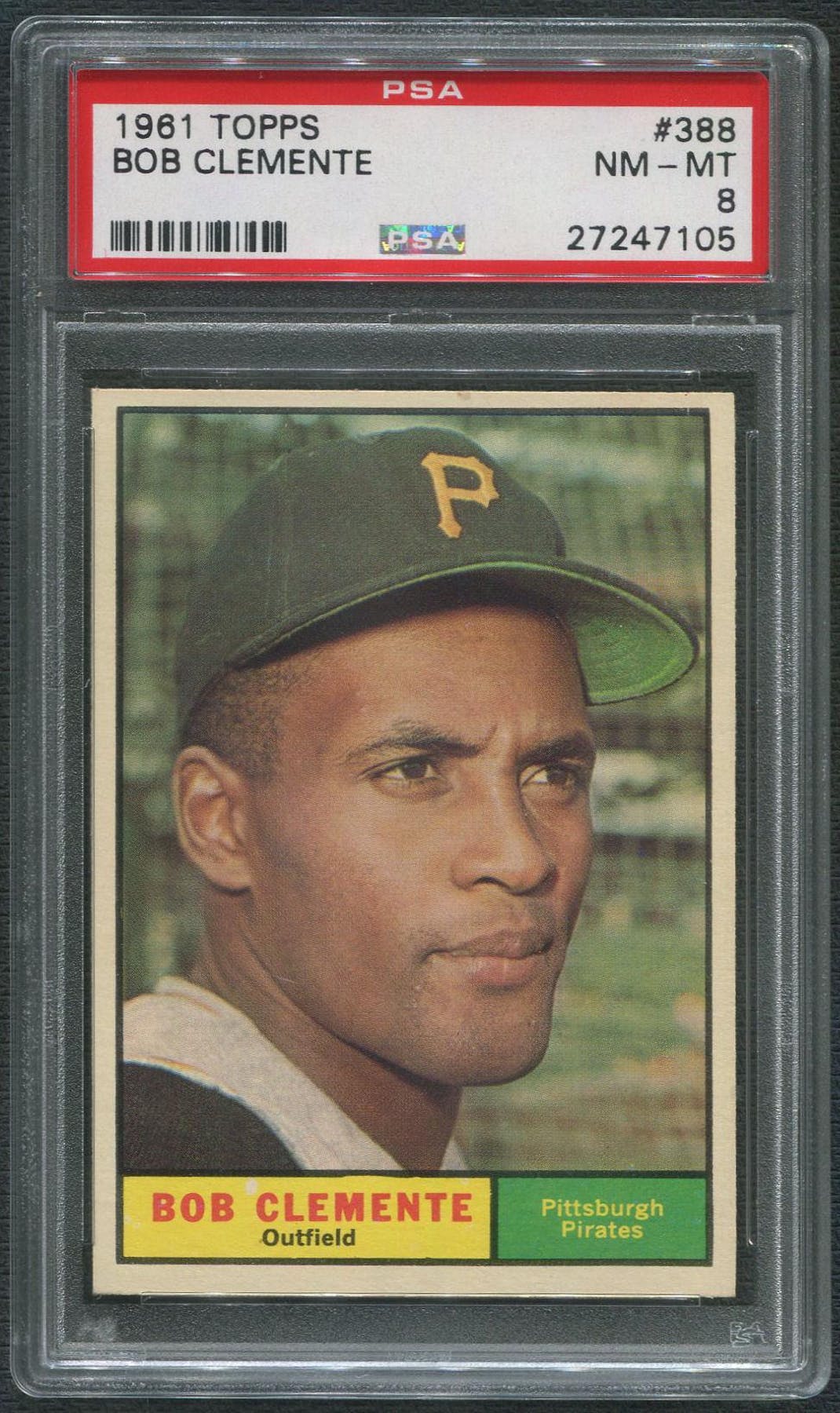 And as we all know when it comes to Hit Parade releases it’s all about instant gratification, there’s no waiting for the hits, because there’s no redemptions, just pure hits! Take a look at the pictures to see examples of some of the cards you can get and don’t miss out as this product is limited to 300 total boxes, place your order now for release on Friday, June 1st!

Dave and Adam's is one of the largest sellers of trading cards and collectibles in the world. Located just outside of Buffalo NY, the company operates two retail stores as well as the e-commerce website www.dacardworld.com
View all posts by Dave and Adam's Card World →
DACW Live – The Best Box Break Hits of the Week 5/14 – 5/27
Everyone’s favorite ‘wall-crawler’ – The Amazing Spider-Man is back for Series 5 of Hit Parade’s Graded Comic Edition!