The BIG BOXX product line makes it 2018 debut with series one of Hit Parade Autographed BIG BOXX featuring a beautiful custom jersey featuring autos from the ‘Yankees Core 4’ – Derek Jeter, Mariano Rivera, Jorge Posada, and Andy Pettitte! This is one of the most prestigious offerings in the Hit Parade lineup, last year’s series sold out in record time! 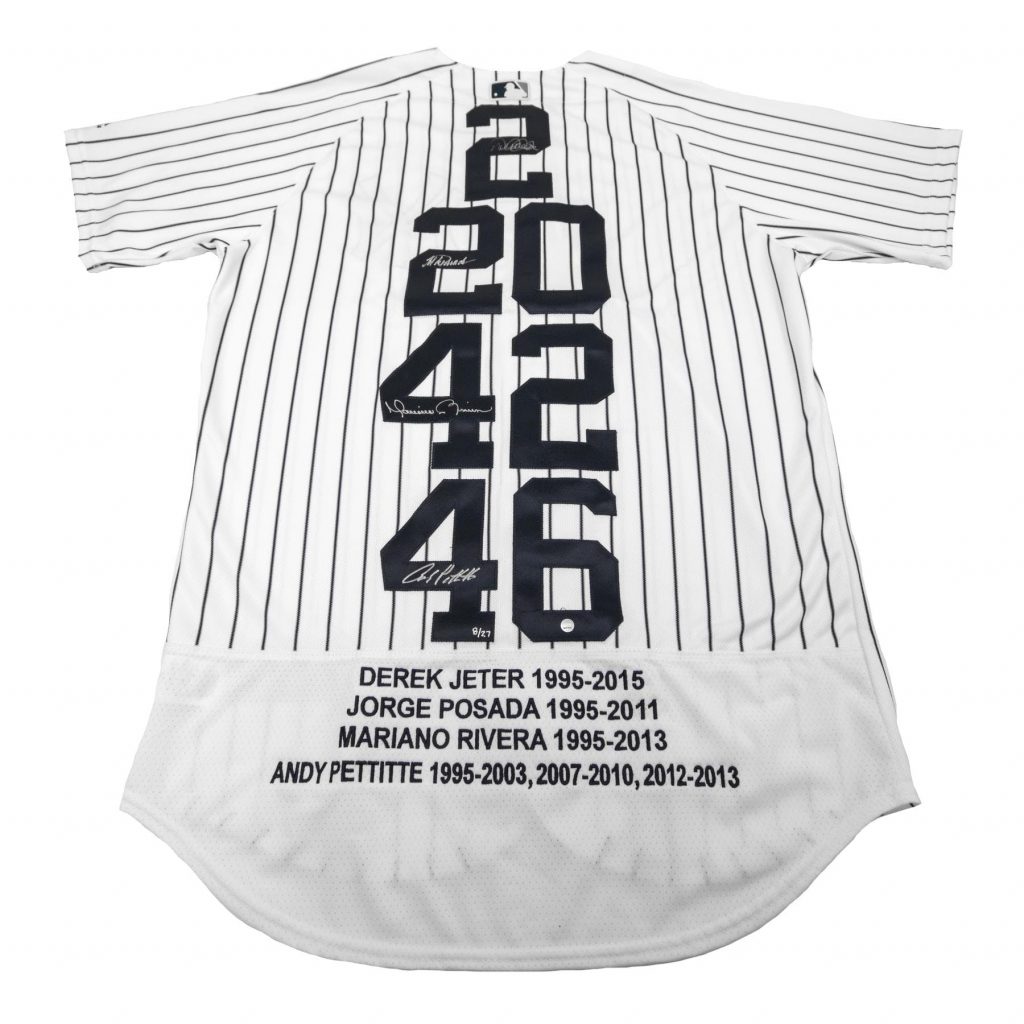 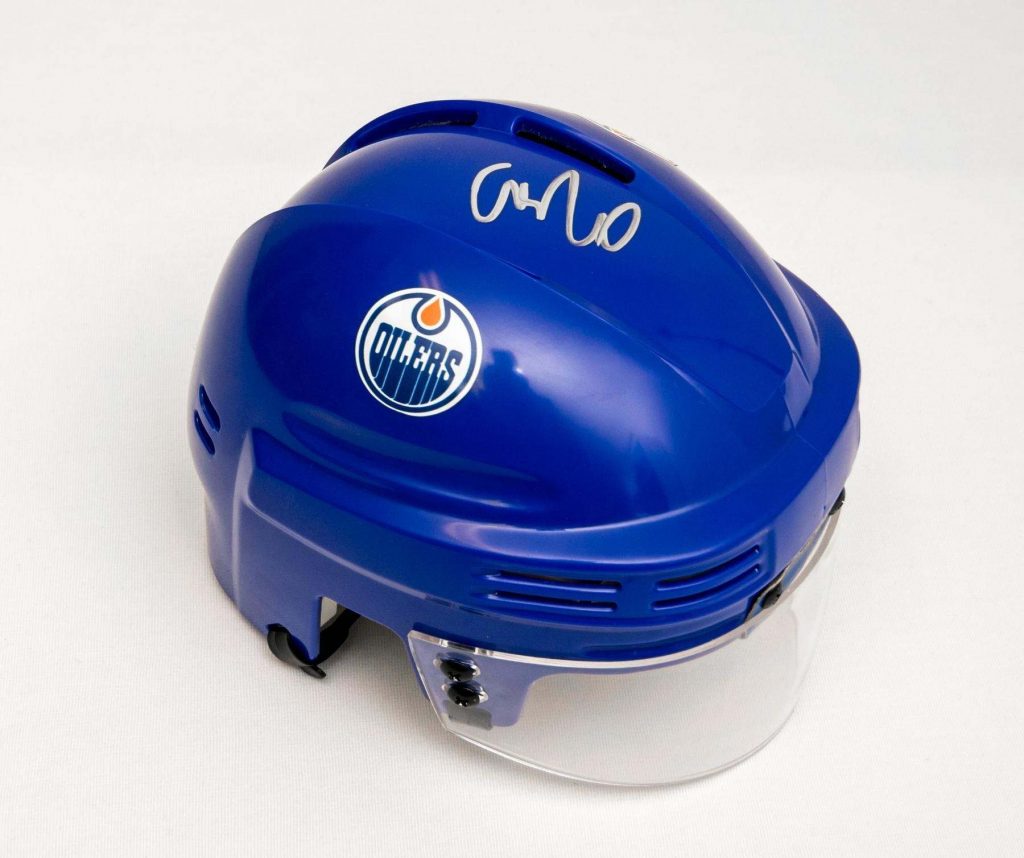 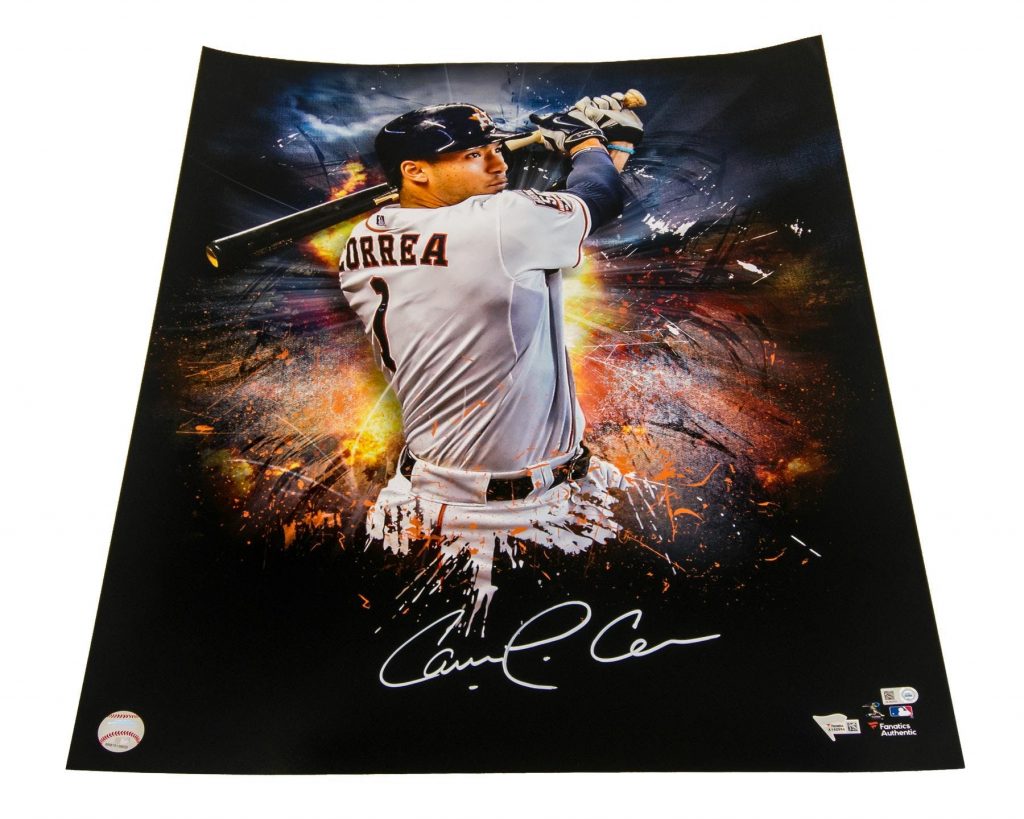 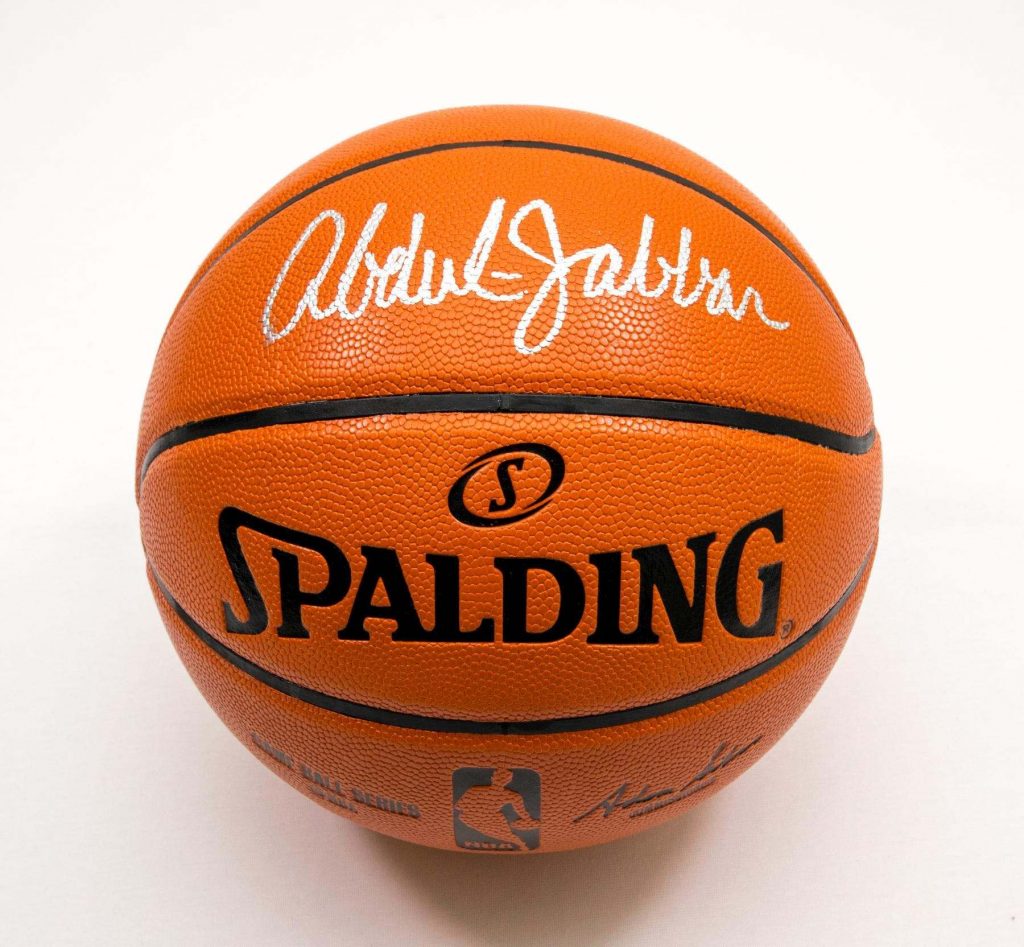 And as we all know when it comes to Hit Parade releases it’s all about instant gratification, there’s no waiting for the hits, because there’s no redemptions, just pure hits! Take a look at the pictures to see examples of some of the items you can get and don’t miss out, place your order now as there are again only 25 hand numbered boxes available! Product releases on Friday, February 16th.

Dave and Adam's is one of the largest sellers of trading cards and collectibles in the world. Located just outside of Buffalo NY, the company operates two retail stores as well as the e-commerce website www.dacardworld.com
View all posts by Dave and Adam's Card World →
Tom Brady Playoff Contenders Championship Ticket card sells for $250K
DACW Live – The Best Box Break Hits of the Week 1/29-2/4