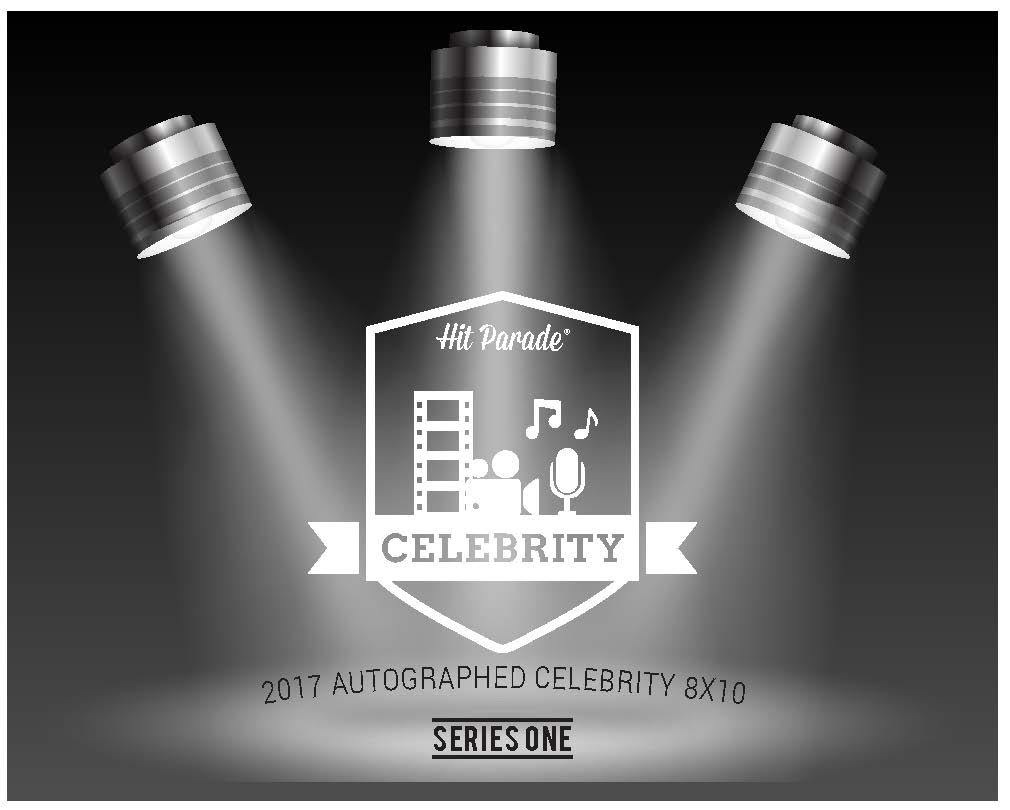 We are thrilled to announce the launch of the 2017 Hit Parade Autographed Celebrity 8×10 Series 1 Hobby Box! In every box you get THREE autographed celebrity 8×10 photos authenticated by either PSA/DNA, Leaf, James Spence, Dave & Adam’s, Steiner, or celebrity Scotty Schwartz. This first series is absolutely loaded with MEGA celebrity hits including President-elect Donald Trump, Suicide Squad’s Margot Robbie, legend Robin Williams, and pop culture icon… Kim Kardashian. Each photo comes in a clear protective top loader with the celebrity’s name inside. Series #1 only has a total of 200 boxes and is very limited. Here are just a few of the other hits that you are going to find (multiples in many cases): 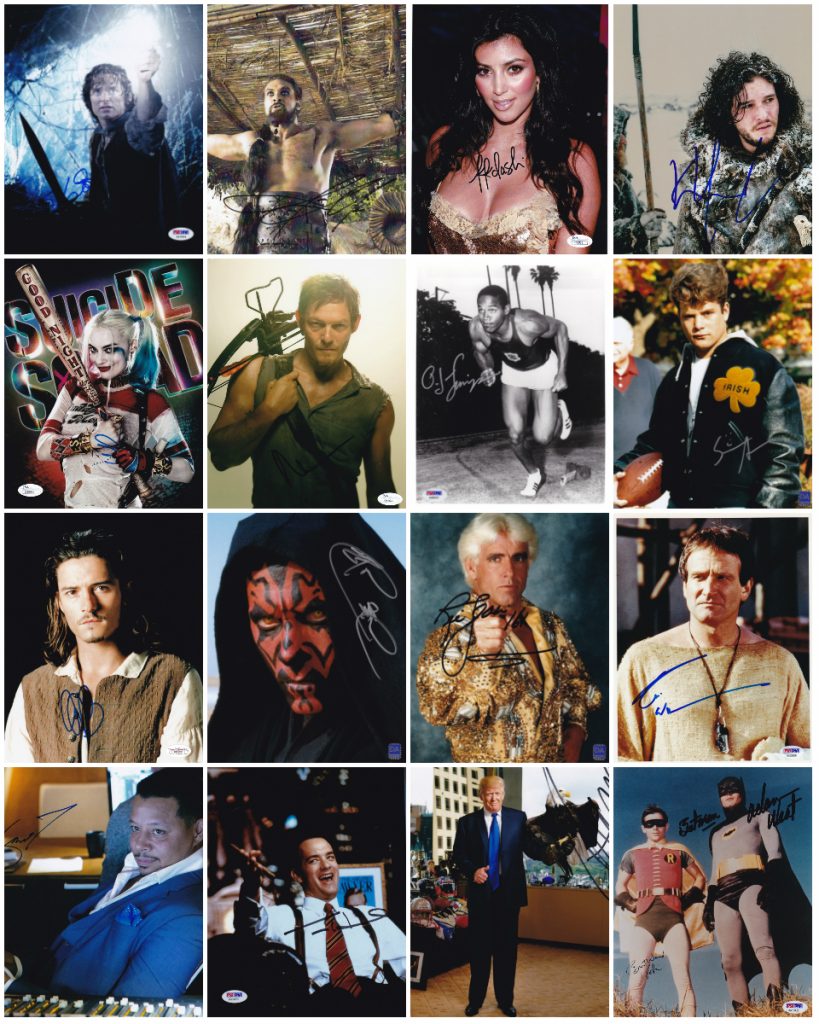 If you were to try an obtain autographs of these celebrities in person (the living ones) you would pay a minimum of $40 per person. You get 3 autograph 8×10’s for $79.95!