After the quick sell out of series one back in November, Hit Parade is back with 2017/18 Hockey 99 Edition Series Two! What better way to celebrate ‘The Great One’ than a product devoted exclusively to Wayne Gretzky himself! And just like in series one a hit of all hits is in one lucky box – a PSA Graded 8 1979/80 Topps Wayne Gretzky RC! 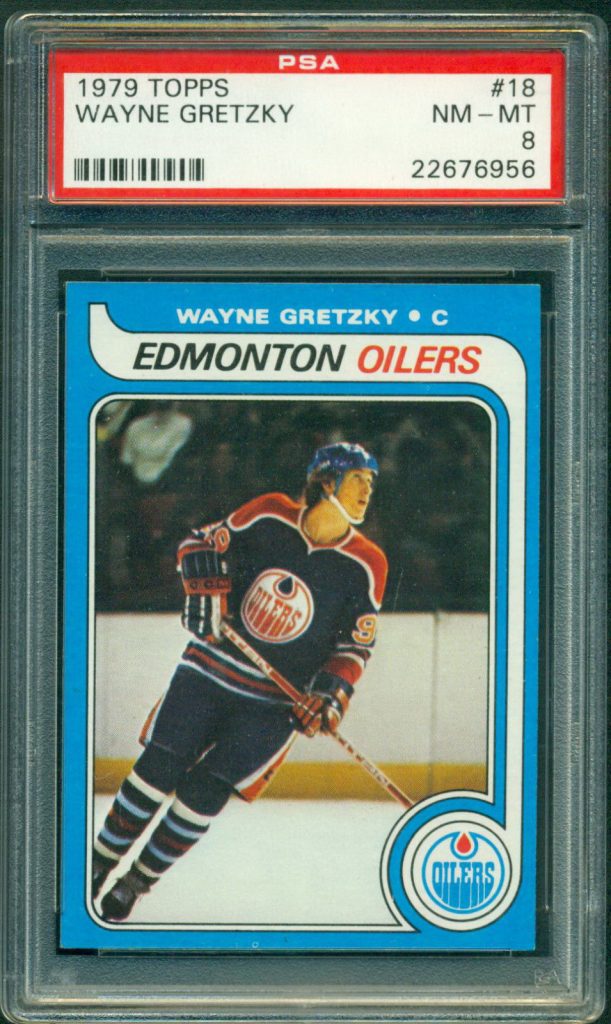 Every box contains original content from Upper Deck, ITG, and Topps ranging from 1979 to present, that includes as always just the “Hits”. Each hand-numbered box contains one Wayne Gretzky card including autographs, memorabilia or a short print insert. One in every four boxes will contain a Wayne Gretzky autograph card on average! There are only 99 hand numbered boxes produced! Take a look at the pictures for some examples of the cards included! 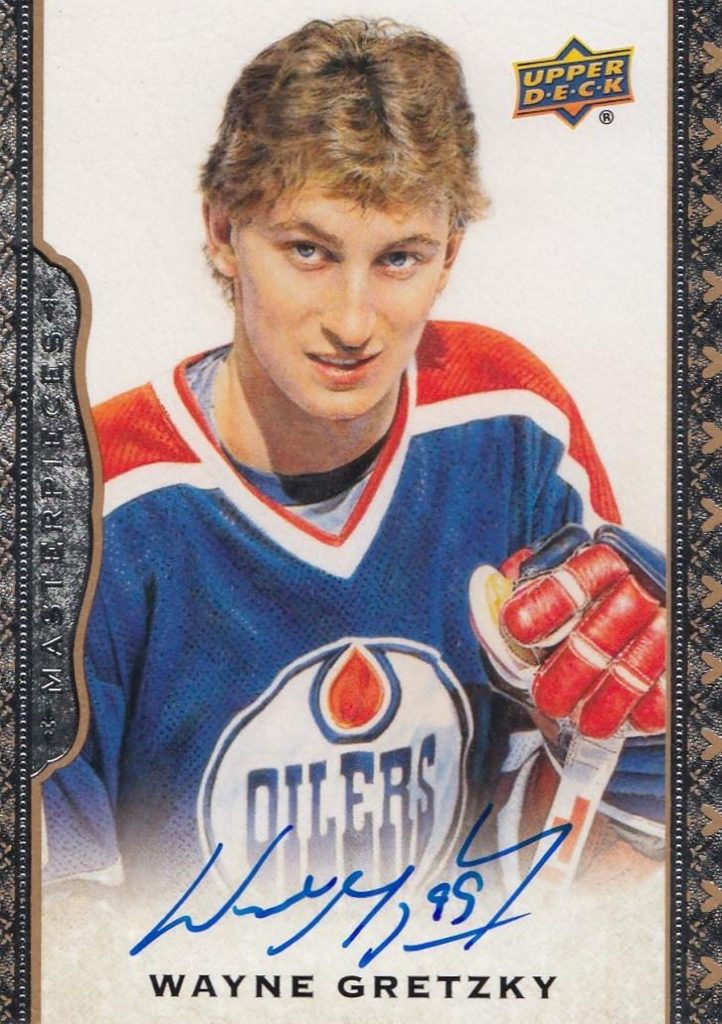 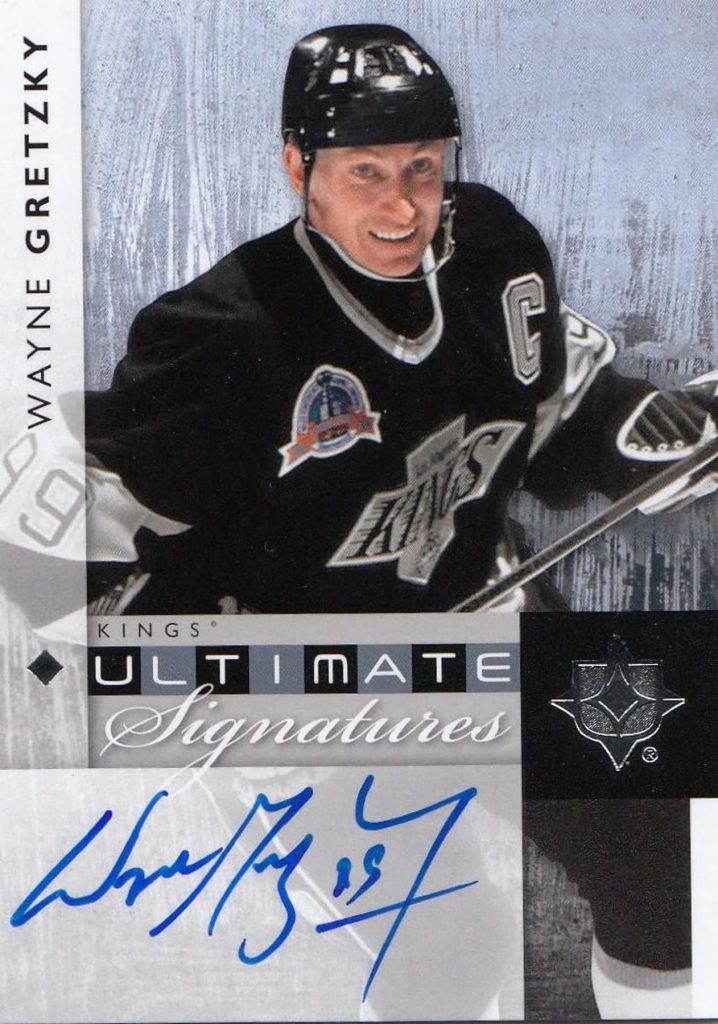 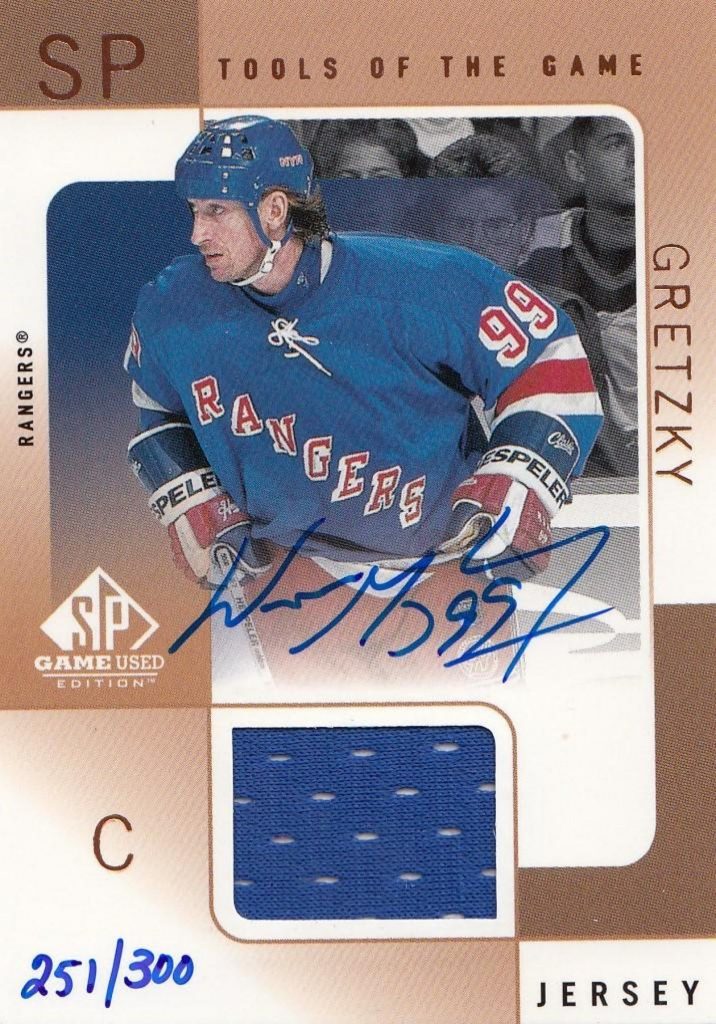 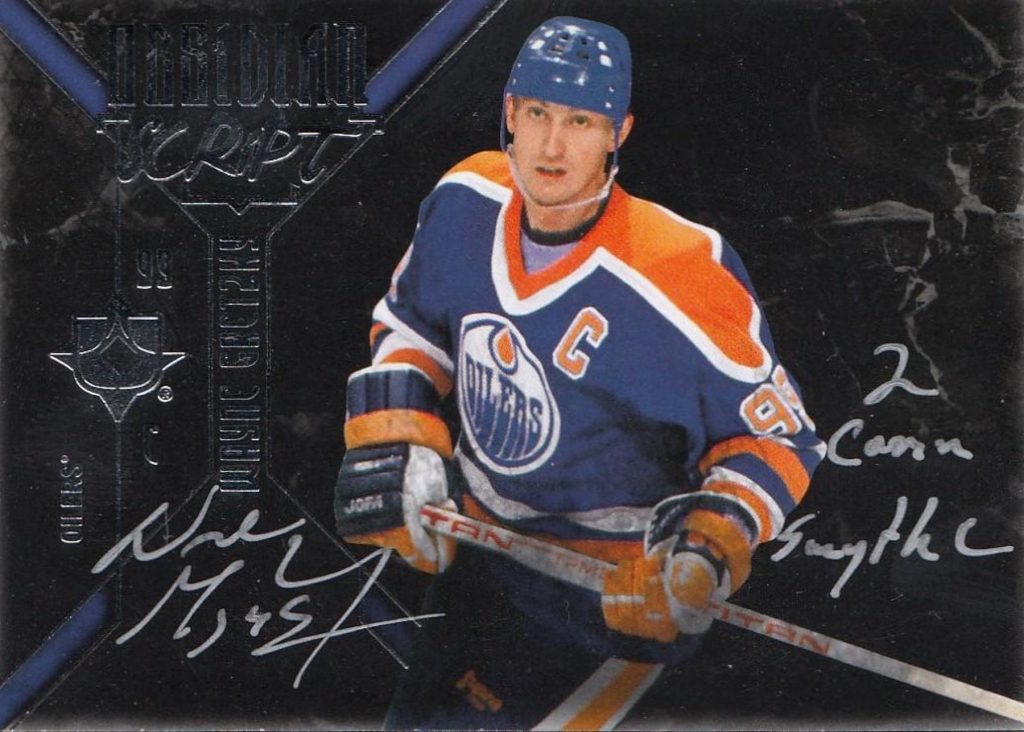 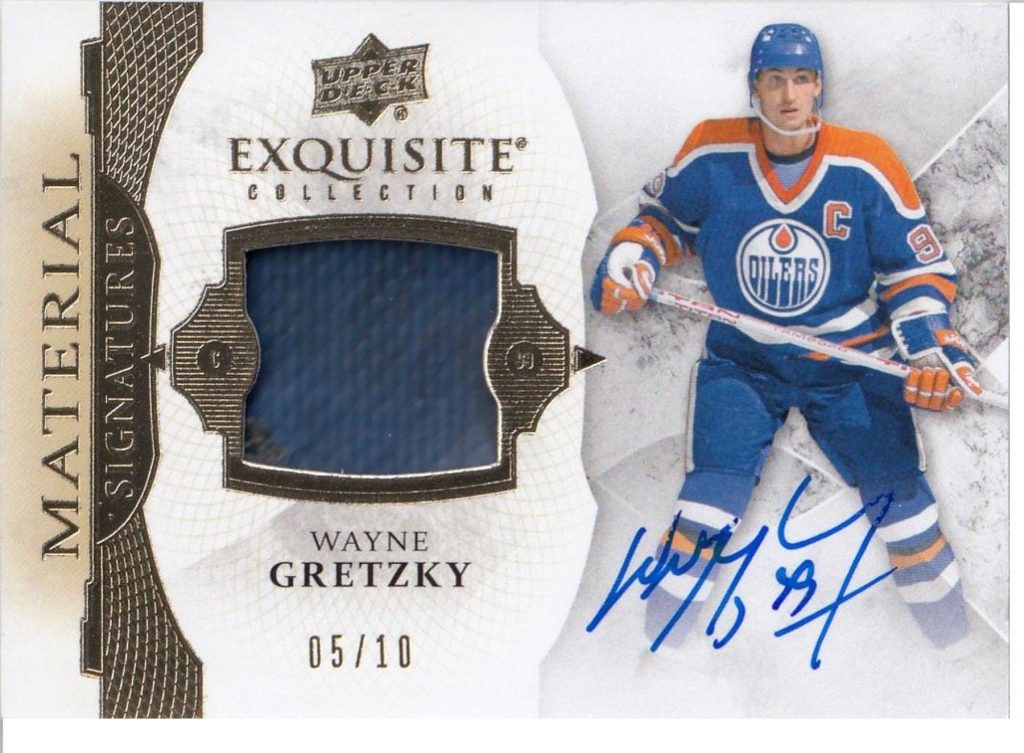 And as we all know when it comes to Hit Parade releases it’s all about instant gratification, there’s no waiting for the hits, because there’s no redemptions, just pure hits! Take a look at the pictures to see examples of some of the cards you can get and don’t miss out, place your order now as there are only 99 hand numbered boxes available!

Dave and Adam's is one of the largest sellers of trading cards and collectibles in the world. Located just outside of Buffalo NY, the company operates two retail stores as well as the e-commerce website www.dacardworld.com
View all posts by Dave and Adam's Card World →
Check out some of the latest buys making their way to Dave & Adam’s
Hit Parade Comic Slab The Amazing Spider-Man Edition Series Two is up for Presell!