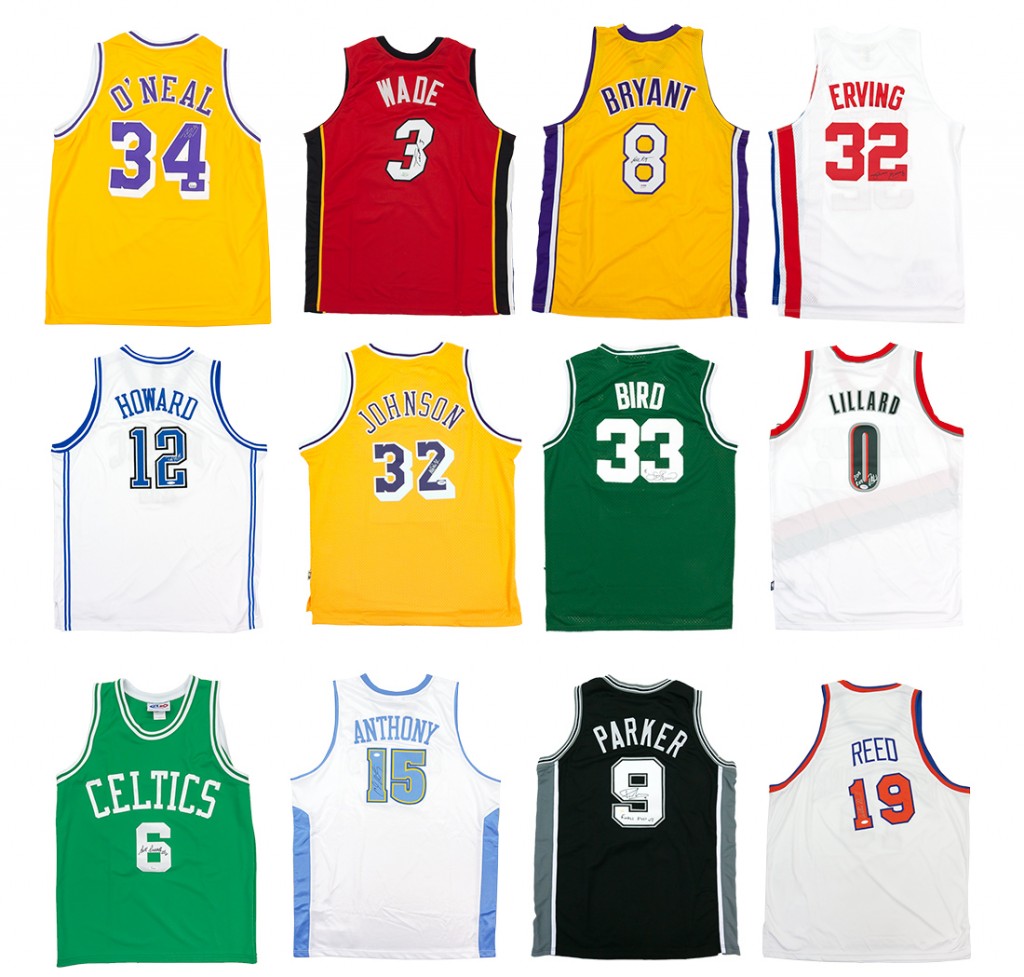 Hit Parade’s previous jersey releases for football and baseball have been hugely popular, and we expect the same response for this one. This is an excellent Christmas gift idea for any basketball collector on your list.

Dave and Adam's is one of the largest sellers of trading cards and collectibles in the world. Located just outside of Buffalo NY, the company operates two retail stores as well as the e-commerce website www.dacardworld.com
View all posts by Dave and Adam's Card World →
2016 Topps UFC Knockout preview
2015-16 Upper Deck Contours Hockey preview