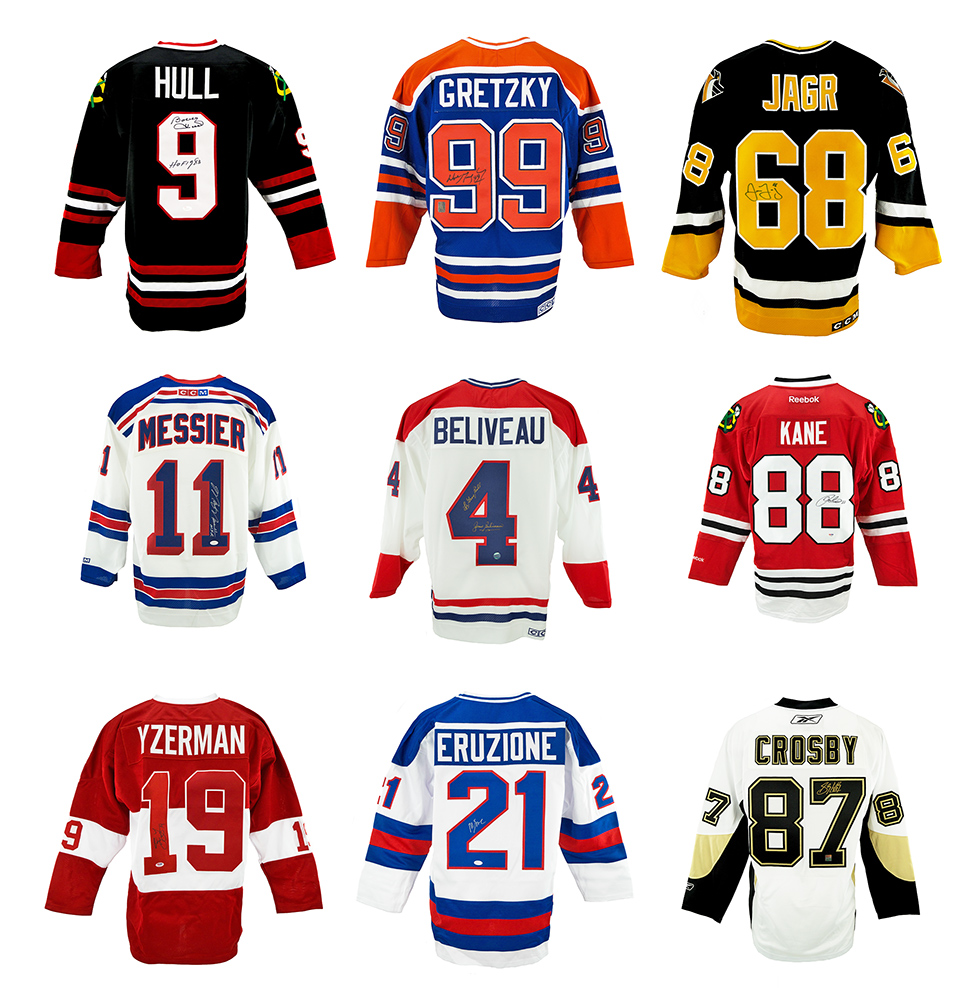 This inaugural hockey jersey release from Hit Parade should sell out quickly. Their football, baseball and basketball products have been a big hit with collectors and box breakers. Be sure grab a box quickly!

Dave and Adam's is one of the largest sellers of trading cards and collectibles in the world. Located just outside of Buffalo NY, the company operates two retail stores as well as the e-commerce website www.dacardworld.com
View all posts by Dave and Adam's Card World →
2016 Topps Chrome Baseball preview
Friday Night Magic Recap 2/19/2016