Summer of Gaming at Dave & Adam’s!

By Dave and Adam's Card World on September 8, 2014 in Gaming News & New Products

It has been a very busy summer for the Gaming Team at Dave and Adam’s! They have attended numerous shows and have picked up some truly fantastic items that will soon be for sale on the site. First Up, we had Origins and Grand Prix Chicago back to back where the guys picked up some great items: 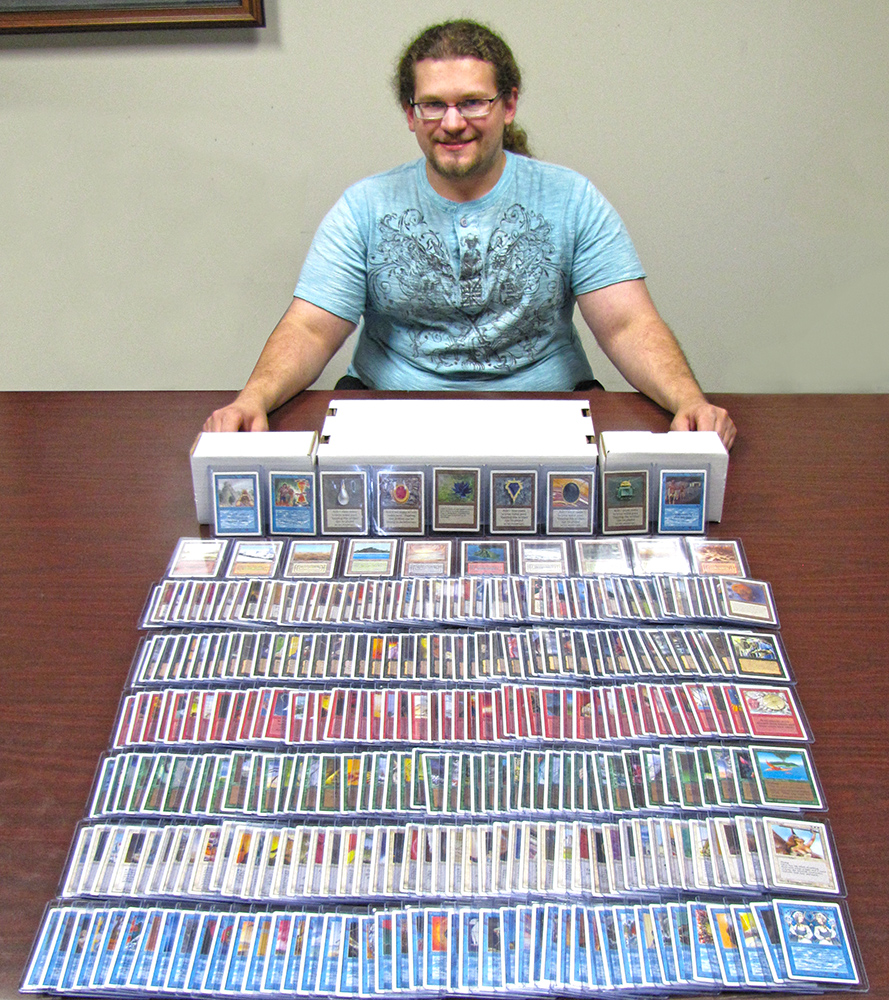 After these shows, the Gaming Team made its way to San Diego Comic Con, where besides being able to pick up a full set of Unlimited Power 9, along with an extra Black Lotus, the team managed to get their hands on a few of the coveted  2014 Comic Con Planeswalker Set. This one of a kind collectible features the 6 planeswalkers from Magic 2015 in a unique black design and includes a life-sized Garruk Wildspeaker’s Axe made by NERF specifically for the convention!

Following Comic Con, the crew made its way to the Pinnacle of Gaming – Gen Con! At last year’s show the team was able to spend a whopping $125,000 and this year did not disappoint! The guys were able to live up to the expectations by spending $150,000 on gaming items at the show! Here are the guys pictured with their loot. 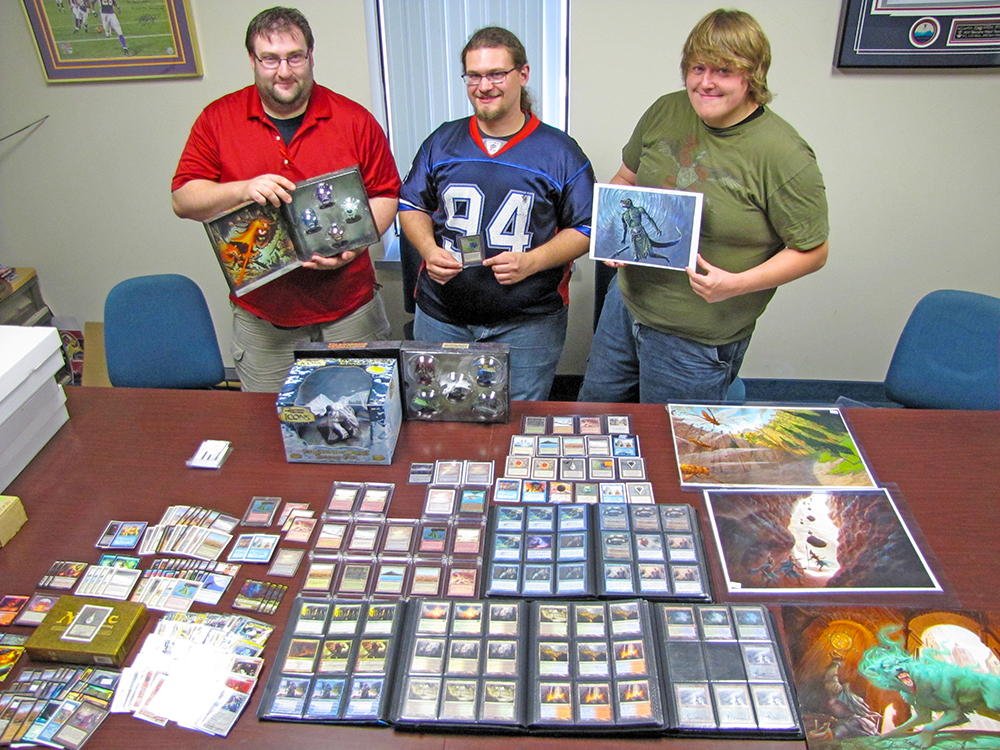 Some of the items they were able to pick up are: 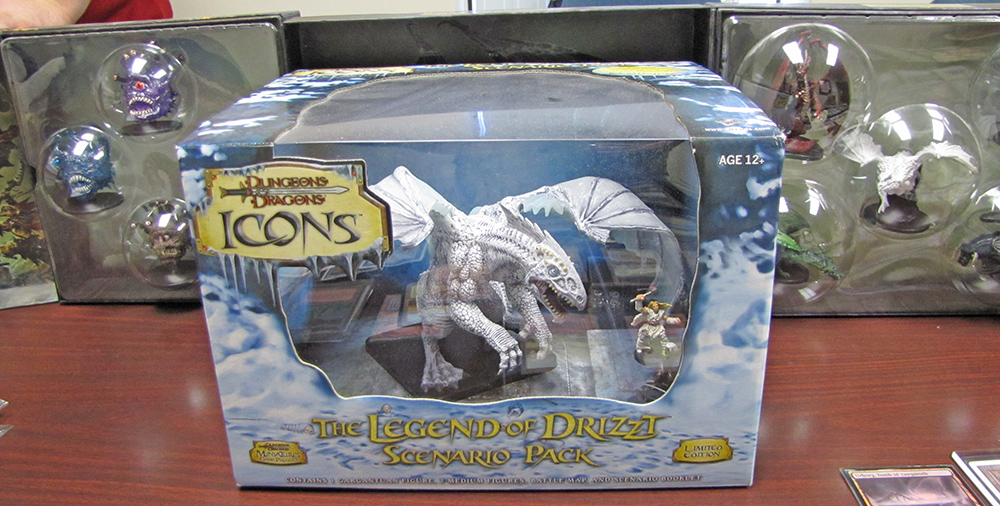 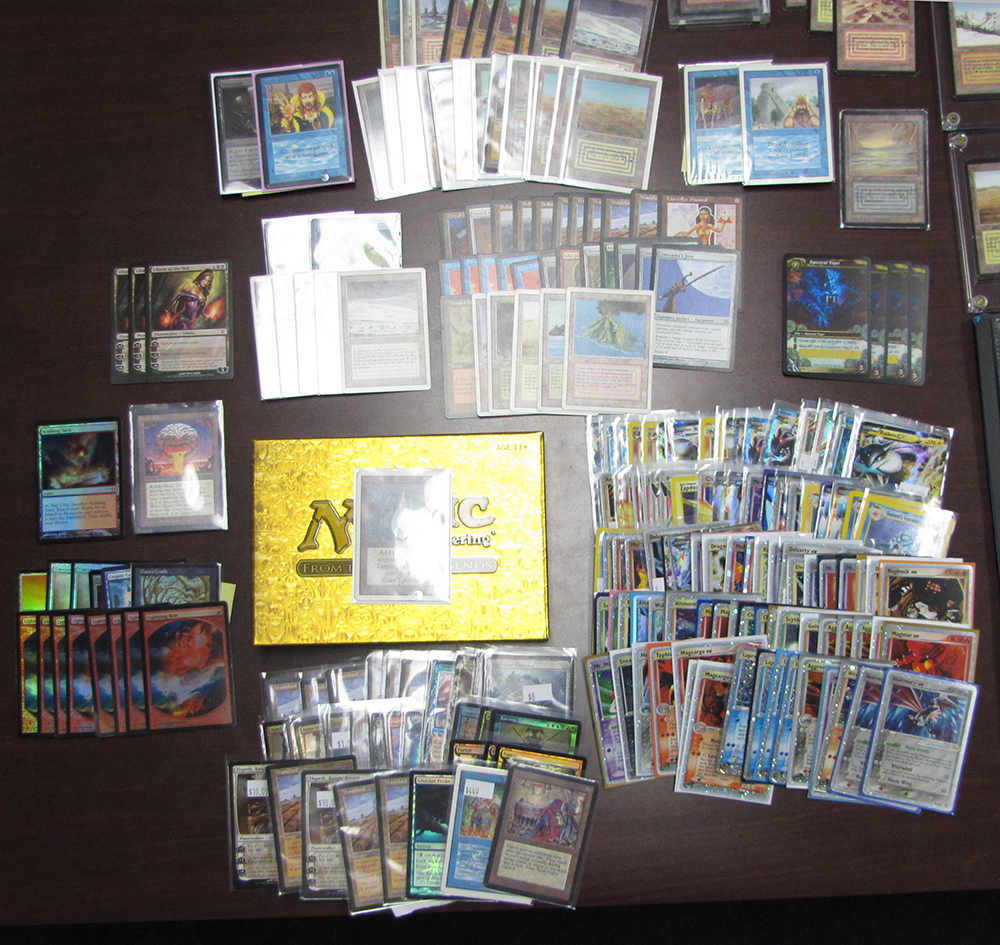 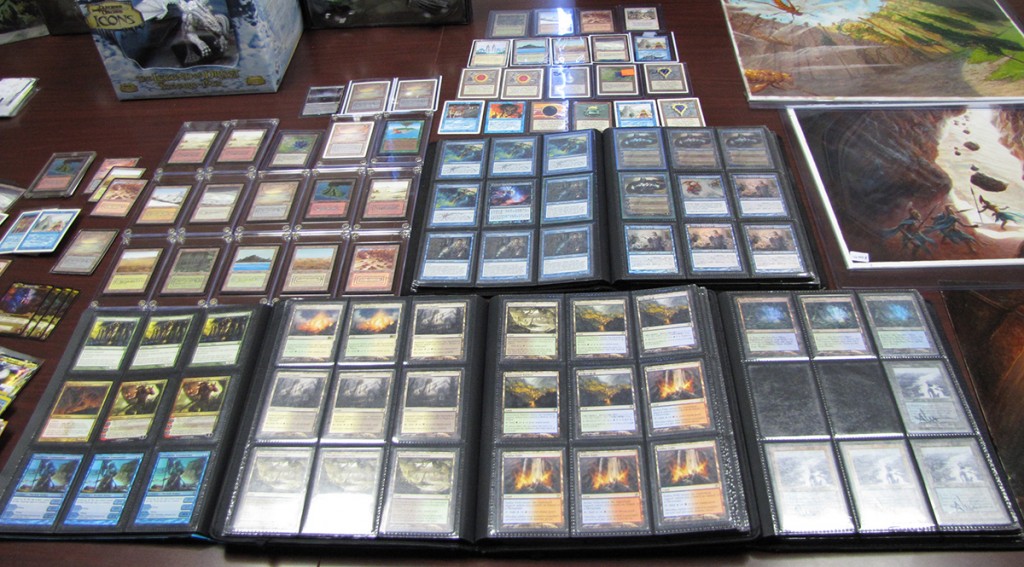 – Some Rare Magic Art from Magic the Gathering and Dungeon’s and Dragon’s artist Ralph Horsley. Just check out these paintings! 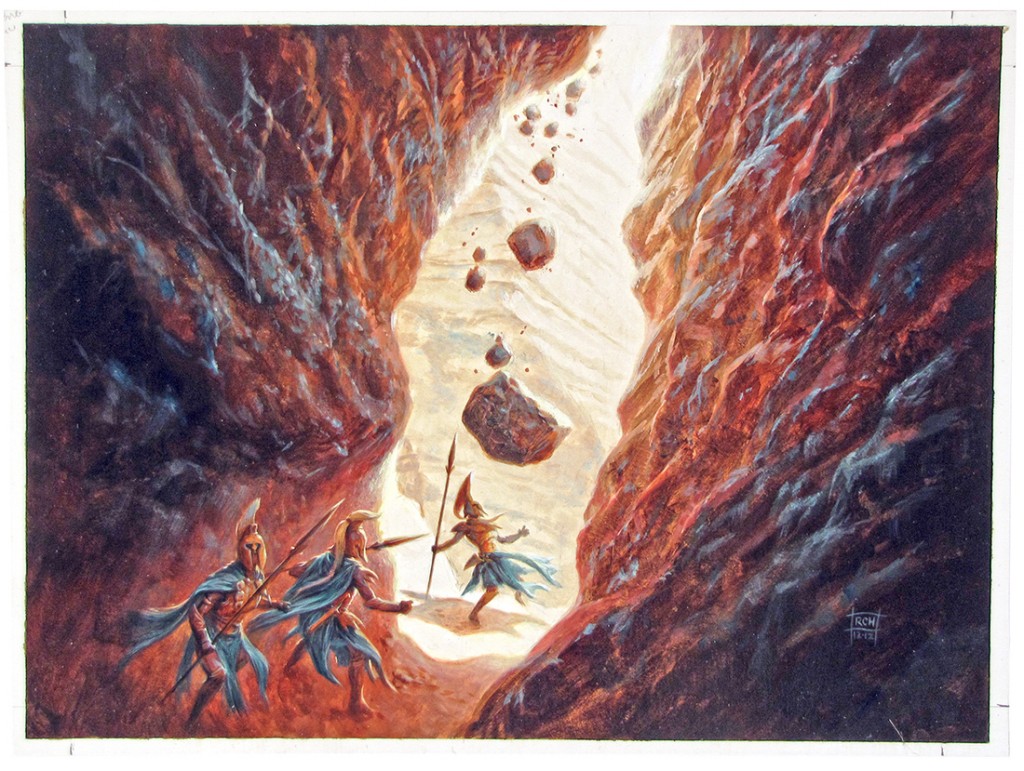 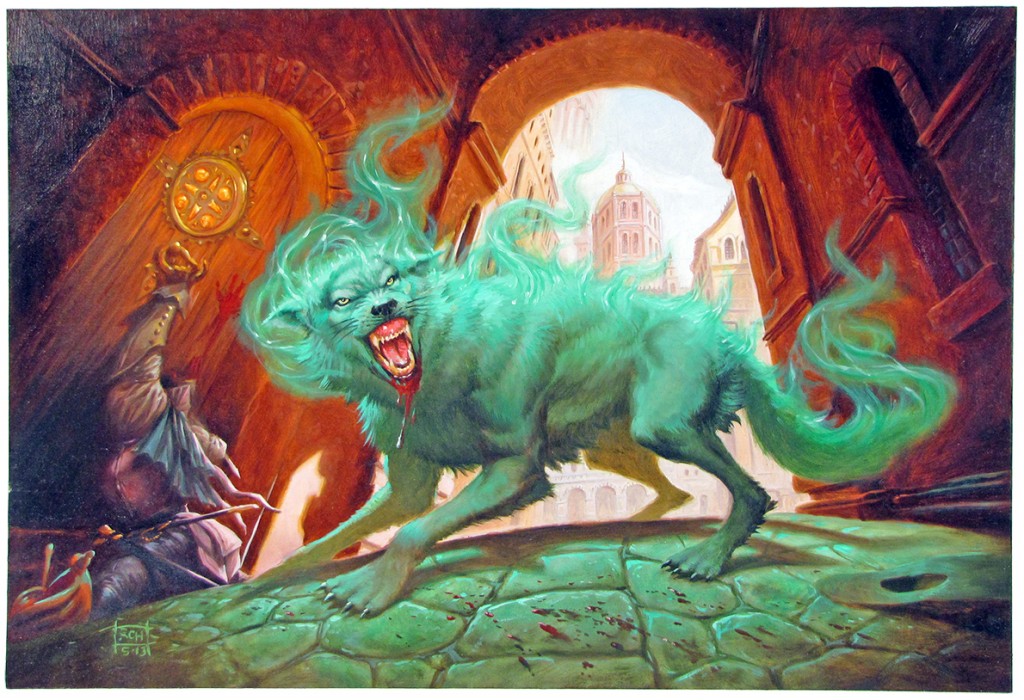 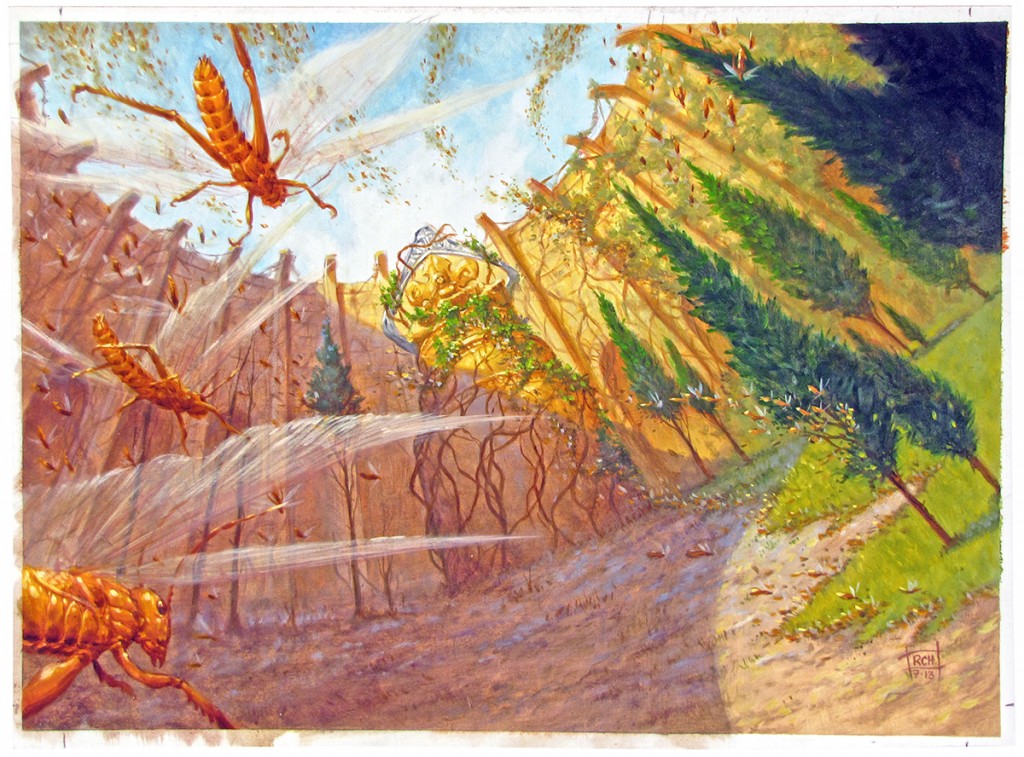 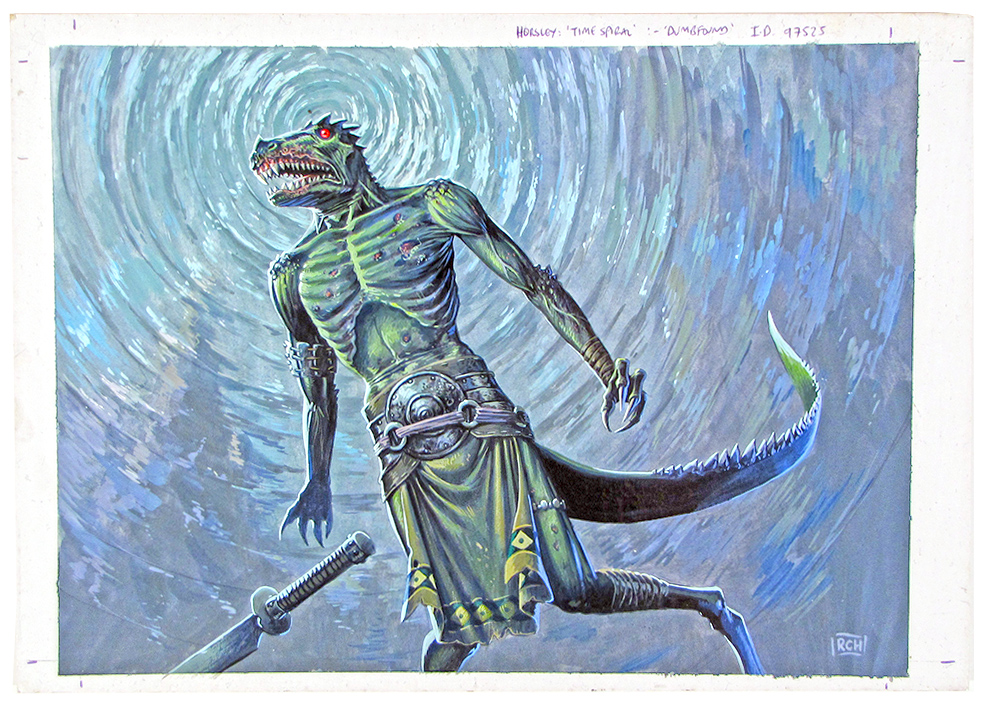 The Dave and Adams Gaming Crew had an awesome time picking up all of these great items at all of these fantastic shows, but they aren’t stopping there. They are always buying any gaming collectibles and are always paying top dollar. Keep an eye out on the site for all of these great items and many more that are being put up for sale every day. Also Remember to stop by Dave and Adams Transit Road location for Buffalo’s Premier Friday Night Magic experience every Friday at 6:30 pm.

Dave and Adam's is one of the largest sellers of trading cards and collectibles in the world. Located just outside of Buffalo NY, the company operates two retail stores as well as the e-commerce website www.dacardworld.com
View all posts by Dave and Adam's Card World →
DACW Buying Team Stories: Southern Heat!
Vintage Graded Cards Purchased at the 2014 National in Cleveland!