Hello everybody, and welcome back to the FNM recap. It’s a new week and we have 2 new winners. Our winner from the Modern portion of the evening was Brandon Williams, running Green/Blue Infect: 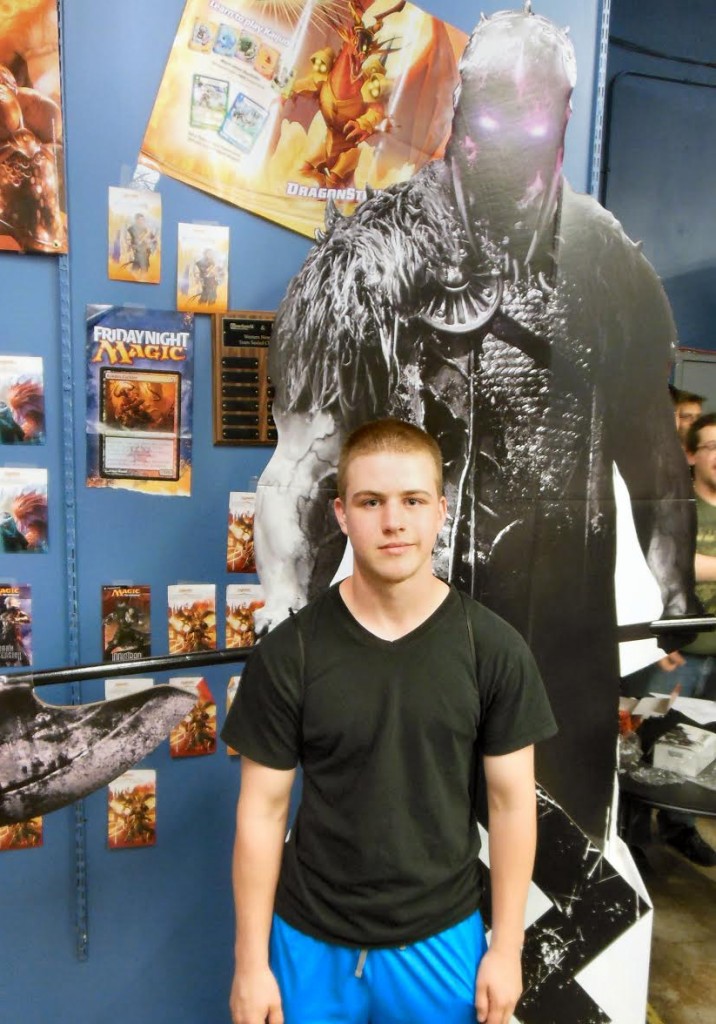 Infect is an aggro deck that behaves like a combo deck. What’s the combo you ask? Any Infect creature plus 9-power of pump spells. This deck is capable of killing your opponent out of nowhere, as early as turn two, and even had two copies in the top 8 of this past weekend’s Grand Prix in Boston. This deck doesn’t care about your opponent’s life total whatsoever; making the life gain drawback from Nature’s Claim out of the sideboard mostly irrelevant and makes the deck able to completely ignore the infinite life combo from Melira-Pod decks.

Moving on to our Standard event, our lucky winner was Joe Topliffe:

Green/Black Dredge is a bit of a misnomer for this deck. Though there are no actual cards with the Dredge mechanic on them, the deck still wants to throw as many creatures into the graveyard as it can, and then profit off of them. Satyr Wayfinder and Grisly Salvage accomplish the first part fairly effectively, while nearly every other card in the deck takes advantage of it: Lotleth Troll can Scavenge for counters, Nighthowler becomes a massive threat and Shadowborn Demon’s upkeep either doesn’t trigger often, or becomes a bonus way to get your own creatures into the graveyard.

We didn’t see any new M15 cards in the winners’ decks this week. Is that going to be the case until Khans of Tarkir comes out in September, or are we going to see new innovation before then? Stop in to our Transit store every Friday night and find out!

Preorder your Kans of Tarkir now! 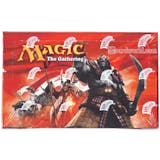 Dave and Adam's is one of the largest sellers of trading cards and collectibles in the world. Located just outside of Buffalo NY, the company operates two retail stores as well as the e-commerce website www.dacardworld.com
View all posts by Dave and Adam's Card World →
Friday Night Magic Recap Double Dose
2014 National Sports Collector’s Convention!