By Dave and Adam's Card World on February 26, 2014 in Gaming News & New Products 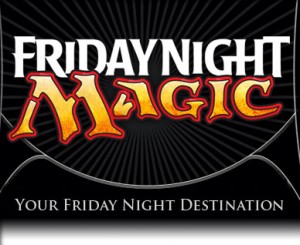 This Past Friday we had 2 FNM champions for the 2 formats we are offering! Our Standard Champion, Sean Kader, easily racked up a 4-0 record with his mono-red devotion deck seen here:

Blaine: OK, so it looks like your standard mono red beat down plan. Did you have any cards that were better or worse than you were hoping they’d be?
Sean: Magma jet was a lot better than I originally thought it was. It was usually sided out against anything with big creatures, but scry 2 really helped smooth out draws. Also, a hand with turn one Cackler into Madcap Skills really put in a lot of work.
Blaine: Yeah, that tends to get things done. What are the best and worst match-ups for your deck?
Sean:
Good matches: Anything with a greedy mana base that had to take a lot of damage in order to play spells.
Bad Matches: probably mono-blue pre sideboard, but I didn’t actually play it on Friday.
Blaine: And lastly, do you prefer standard or modern and why?
Sean: I only really draft and play standard, but I’m more excited about Modern than either of these formats. I’ve only been playing Magic for a year, so I’m trying to make the change into playing more modern, but with the price of fetch lands and staples such as Tarmogoyf, it’s proving hard to find a deck I’d like to play that’s both fun and competitive without breaking the bank. Modern seems to have a more diverse meta that I would like to delve into, because I’m getting a little bored with standards Mono Black/Blue domination. I’m currently putting together the Nykthos/Genesis Wave modern deck which looks like a blast to play. 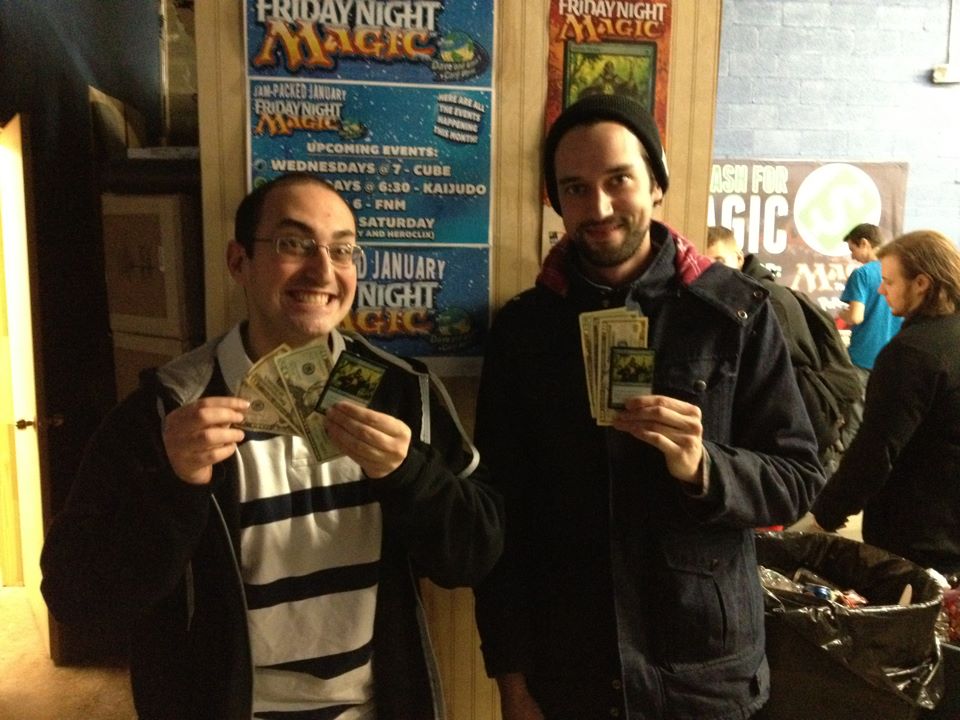 Blaine: Interesting list. So what’s unique about your list and what’s up with breaching hippocamp?
Joe: I like Breaching Hippocamp, especially as a three-of. I like him because he plays around: Abrupt Decay, Inquisition of Kozilek, Spellskite, Illness in the ranks, Zealous Persecution, Soul Sisters/Suture Priest, Rakdos Charm. I also have 4 Leyline of Sanctity in the sideboard; Well, since they’re entirely uncastable, I absolutely need them in my opening hand but I find them to be incredibly life saving against decks that like to rip my hand apart. It completely deads Thoughtseize, Inquisition of Kozilek, Wrench Mind, Raven’s Crime, and every burn spell. And then there’s Rapid Hybridization/Pongify. Intentionally running two different functionally identical cards, because they play around surgical extraction/extirpate. I’m running this largely in place of lightning bolt, because while bolt is often better removal, there are a lot of 4+ toughness creatures that I need to kill, such as Spellskite and Linvana, Keeper of Silence. 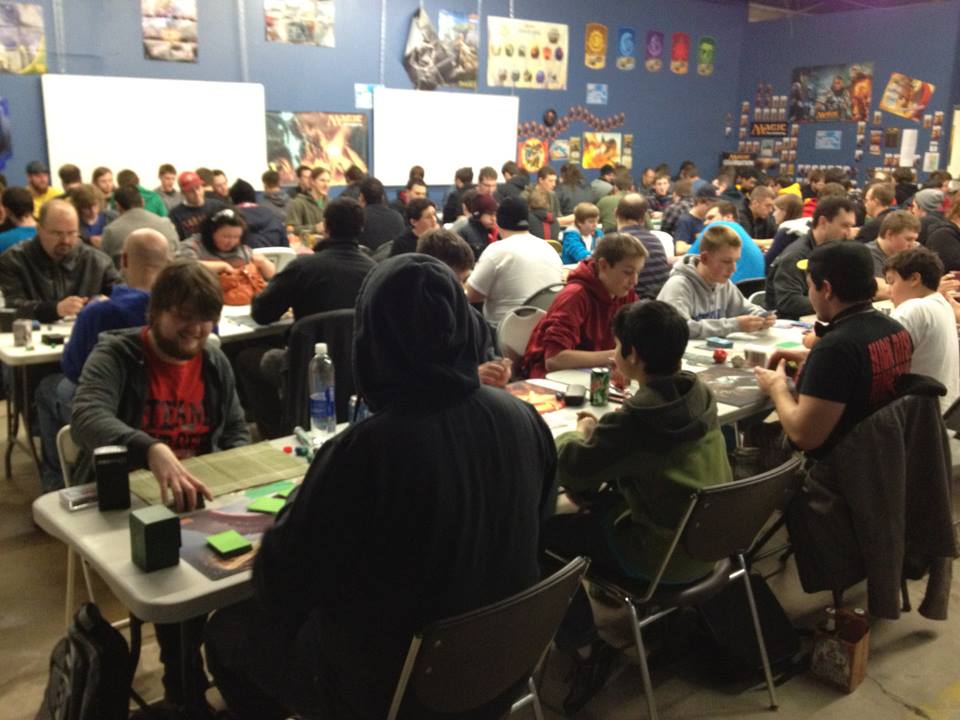 It was a huge event this past Friday and these 2 champions earned their 4-0 records with their innovative deck choices and play skill. They had to battle through a total of 115 players to make their way to the top! We will see all of you this Friday at our Transit location for more exciting Standard and Modern Action!

Dave and Adam's is one of the largest sellers of trading cards and collectibles in the world. Located just outside of Buffalo NY, the company operates two retail stores as well as the e-commerce website www.dacardworld.com
View all posts by Dave and Adam's Card World →
Buying Team Update: Major Hall of Fame Autographed Memorabilia Additions!
Panini Announces Wrapper Trade-In Program for 2014 Donruss Baseball