Hello everybody, and welcome back to the Dave and Adam’s Friday Night Magic recap. We have two weeks to go over this time, so we have a lot of ground to cover.

Let’s get things started quickly with the winner of our Standard tournament from last week, Andrew Bloomingdale: 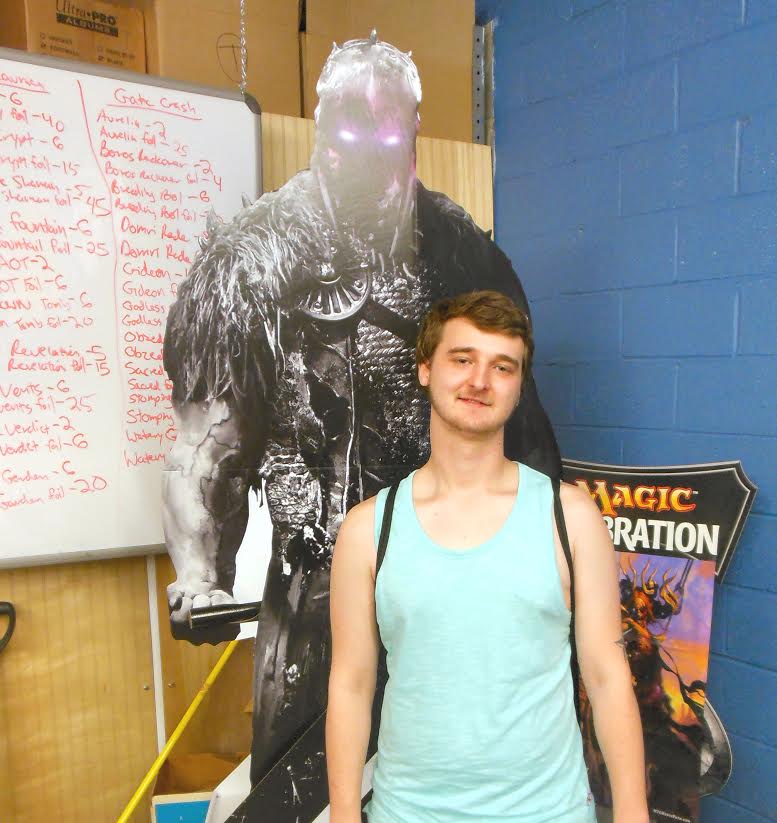 Andrew was running what he described as Blue/White Control with Font of Fortunes for the added card drawing. He described the deck as a fairly straightforward control list with Elspeth, Sun’s Champion and Aetherling as win conditions.  He also included a 1-of Elixir of Immortality to improve his match-up against other control decks.

After the second round last week, I sat down with my opponent, Steven Rybarczyk, to talk with him about his Naya midrange deck. In our conversation he told me about how he originally wanted to play Blue/Green, but the support just wasn’t there for the colors, so his second choice was Green/Red/White. He described the deck as “Red/Green Monsters, splashing Elspeth”. He explained how he liked the options available in those colors, including Ajani, Mentor of Heroes from Journey Into Nyx, as well as the Ajani Steadfast which was just released in Magic 2015 this past Friday. Steven went on to say he likes the looks of Green and Black going forward, with Thoughtseize, Sylvan Caryatid, Courser of Kruphix, and Eidolon of Blossoms likely to see a lot of play together once Return to Ravnica block rotates out with the release of Khans of Tarkir in September.

The winner of our Modern event last week was Alex McDonald, who was running Mono-Blue Merfolk: 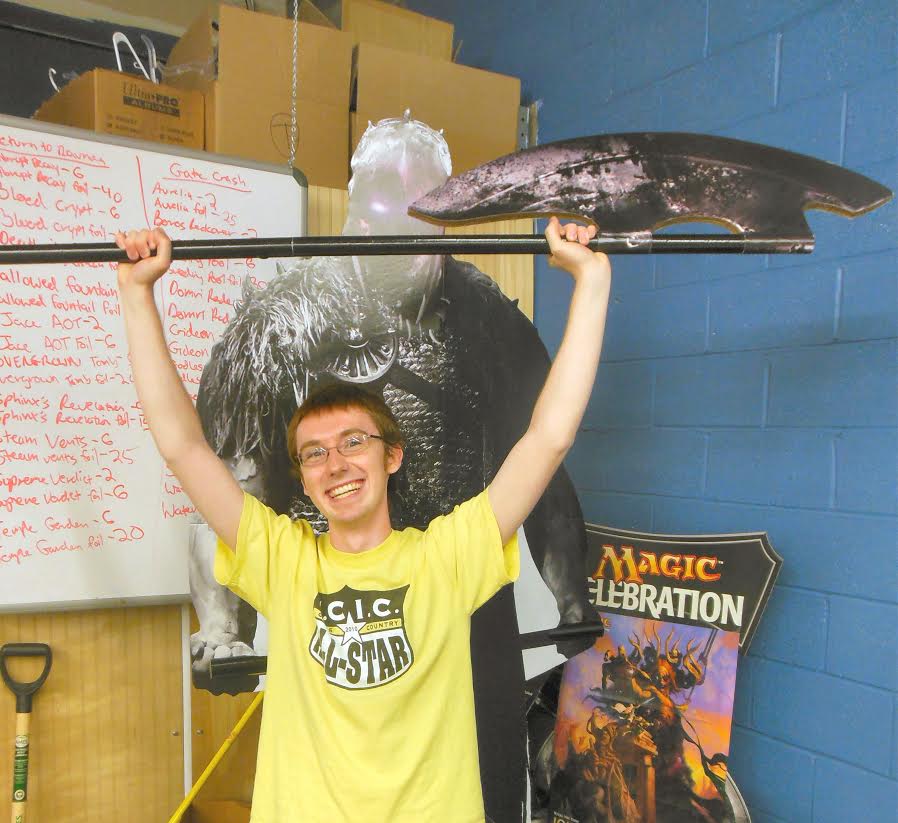 Merfolk is one of the few aggro lists that can survive in the heavily combo-leaning format of Modern. Playing an Aether Vial on turn one allows the deck to add extra mana every turn that it wouldn’t normally have available, as well as be able to avoid the opponent’s Remand/Mana Leak/Cryptic Command or any sort of counterspell they might have. I asked Alex if there was anything in M15 that he was excited about, and while there wasn’t anything for Merfolk that he was looking forward to, he was excited about Chord of Calling making its first appearance in Standard since Ravnica: City of Guilds.

The winner of our Standard tournament from this past weekend was Joe Baldwin:

Joe is running what he described as “Bug Cards”, though it looks more like a more controlling midrange deck. His deck even features several new cards from M15 in Aetherspouts, Perilous Vault, Hornet Nest and Scuttling Doom Engine. Aetherspouts is being called the new Aetherize and can be a nightmare if you don’t play around it, while Scuttling Doom Engine is being touted as the answer to Elspeth as the tokens can’t block it and if she -3’s to kill it, you can just send the 6 damage to finish off the planeswalker.

Finally, the lucky winner of our Modern tournament this past weekend was AJ Morales: 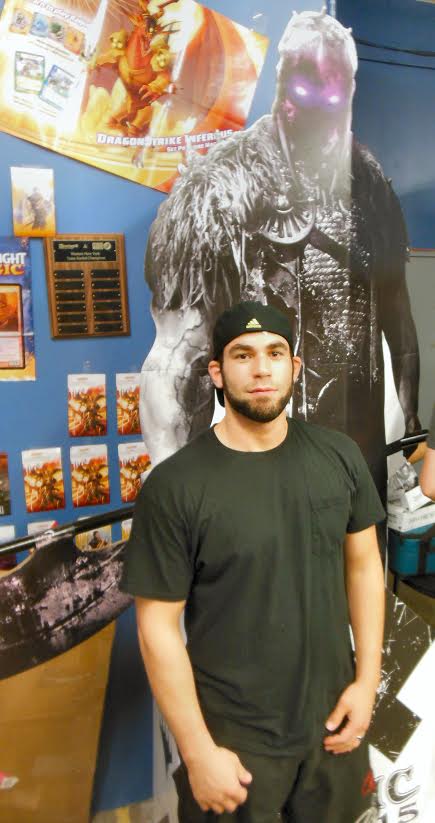 What can we expect for Standard and Modern now that Magic 2015 has been released to the masses? Come find out every Friday night at 6:30 at our Transit store. We hope to see you there! 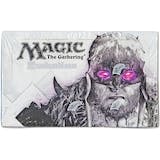 Dave and Adam's is one of the largest sellers of trading cards and collectibles in the world. Located just outside of Buffalo NY, the company operates two retail stores as well as the e-commerce website www.dacardworld.com
View all posts by Dave and Adam's Card World →
Dave & Adam’s at San Diego Comic-Con!
July 25th Friday Night Magic Recap