The Donruss brand gets a special all autograph release with 2015 Donruss Signature Series Football. Every card in the product is signed, but most of them appear to be sticker autos. Boxes contain four autograph cards with one of them being a rookie jersey auto or a multi-auto booklet card. 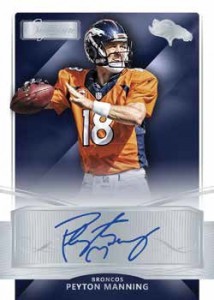 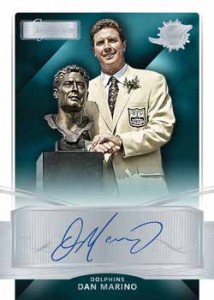 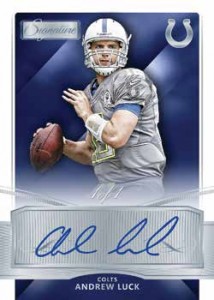 The base set checklist for 2015 Signature Series features 400 cards with rookies, veterans and retired NFL players represented. Base cards have two levels of numbered parallels, Gold parallels are numbered to ten or less and Magama (anyone else hear the voice of Dr. Evil when they read that? “liquid magma”) parallels are one-of-ones. Look for Hall of Fame and Pro Bowl variations for select players. 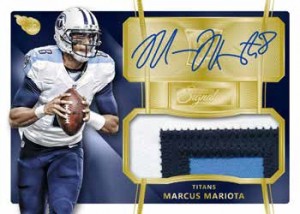 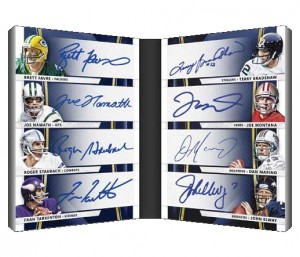 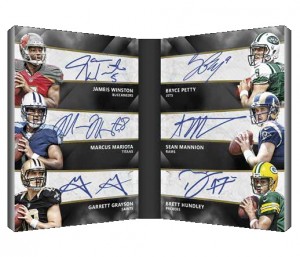 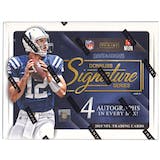 Dave and Adam's is one of the largest sellers of trading cards and collectibles in the world. Located just outside of Buffalo NY, the company operates two retail stores as well as the e-commerce website www.dacardworld.com
View all posts by Dave and Adam's Card World →
2015-16 Panini Absolute Basketball preview
Last Week in the Lounge – October 14