It was a fun week for the Dave and Adam’s crew at the National Convention. We brought a ton of product and set up our largest booth ever; complete with a large display of unopened boxes and cases, autographed memorabilia, and vintage graded singles, packs, and boxes. 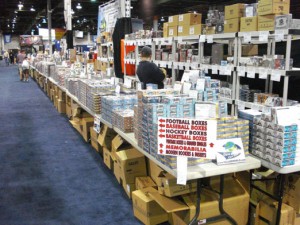 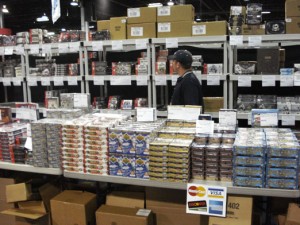 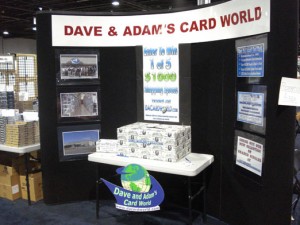 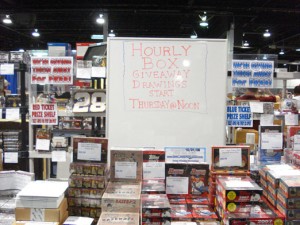 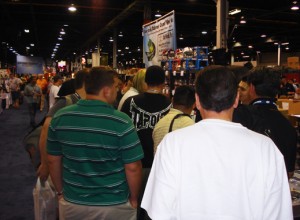 There were some awesome pulls from our booth at the show. None were as stellar as the Carey Price/Johnathan Toews Dual Autograph 1/1 NHL Logo Shield from 2007/08 Upper Deck Cup Hockey. Check out that card along with some of the other pulls below: 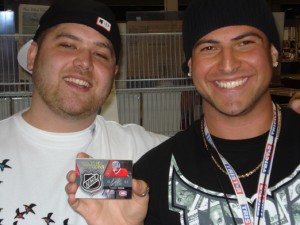 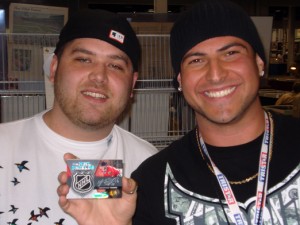 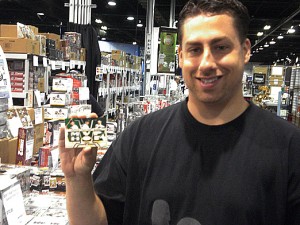 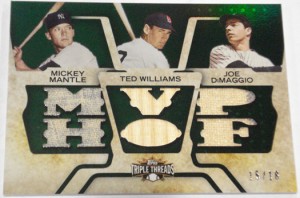 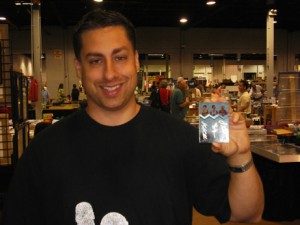 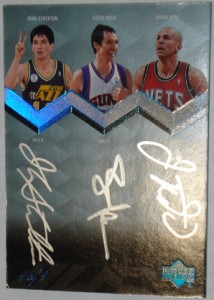 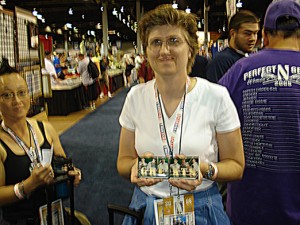 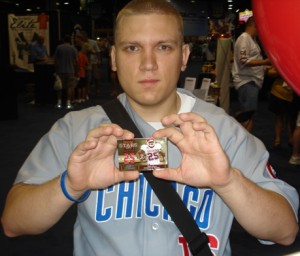 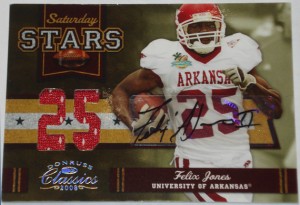 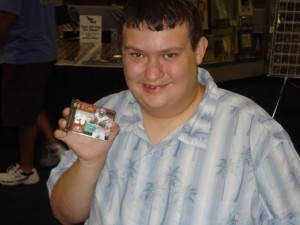 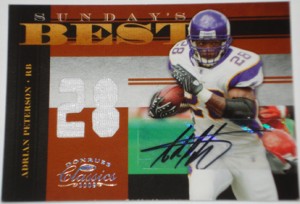 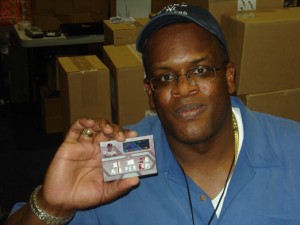 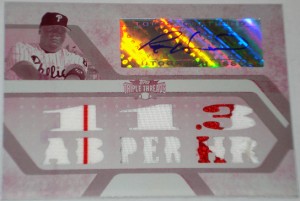 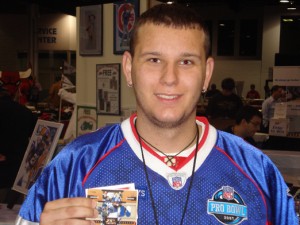 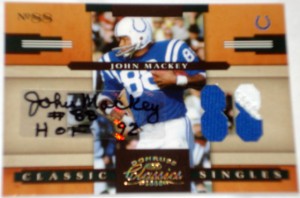 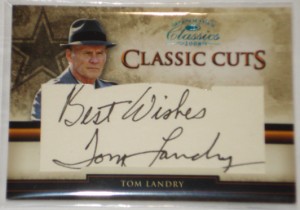 We also gave away a ton of free boxes and autographed memorabilia in our hourly giveaway drawings. Below are a few of the lucky winners, including one young man who took home a box of Ultimate Collection Football Cards. 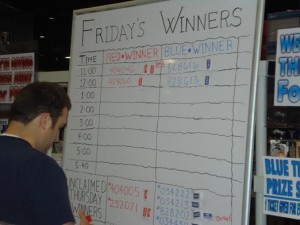 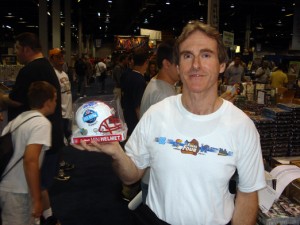 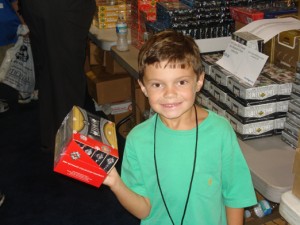 Thanks to all those who came by and said hello to us at the National. We had a great time getting a chance to speak with you.

Thanks from everyone at Dave and Adam’s Card World!