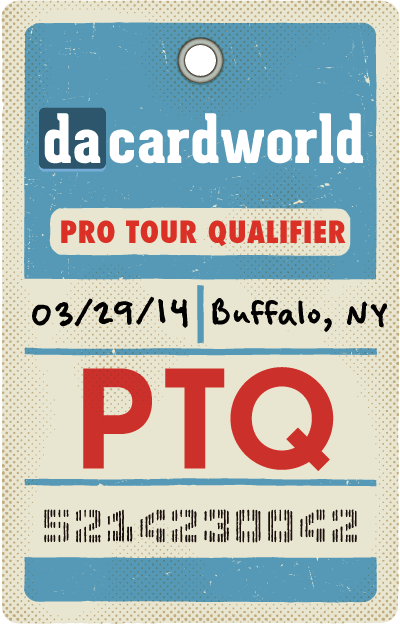 On Saturday March 29th,  Dave and Adam’s had the privilege of hosting Buffalo’s first and long awaited Magic the Gathering Pro Tour Qualifier. Registration kicked off bright and early at 8am as players arrived early in anticipation of the 9:30 start time. An amazing 291 players came from New York, Ohio, Pennsylvania, and Southern Ontario to test their skills against some of Western New York’s best.

After 9 rounds and a long day of playing, at 12:30 in the morning, Blaven Jaramillo was crowned the winner and earned himself a spot on the coveted pro tour. 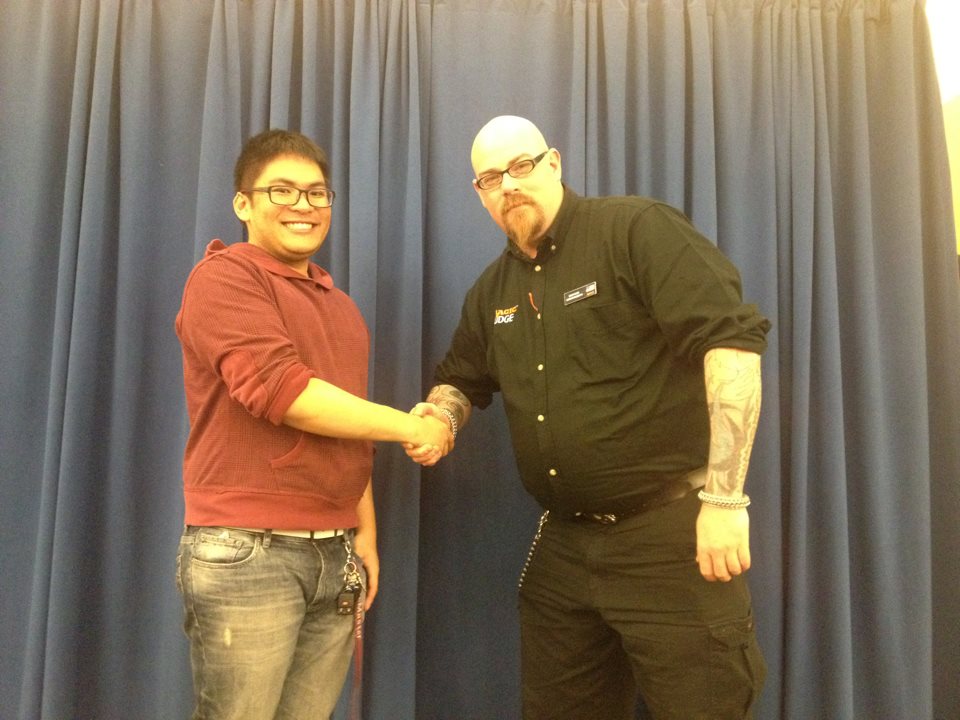 Here is a look at Blaven’s winning deck:

Here is a complete breakdown of the top 8 draft decks that the players rain in the PTQ.

We wish Blaven the best of luck on the Pro Tour and hope he is able to take down the event this summer in Portland, Oregon.

We also want to wish a huge congratulation to Michael Ando for winning our Grand Prix Trial for Grand Prix Philadelphia and earning himself 2 byes at the event! 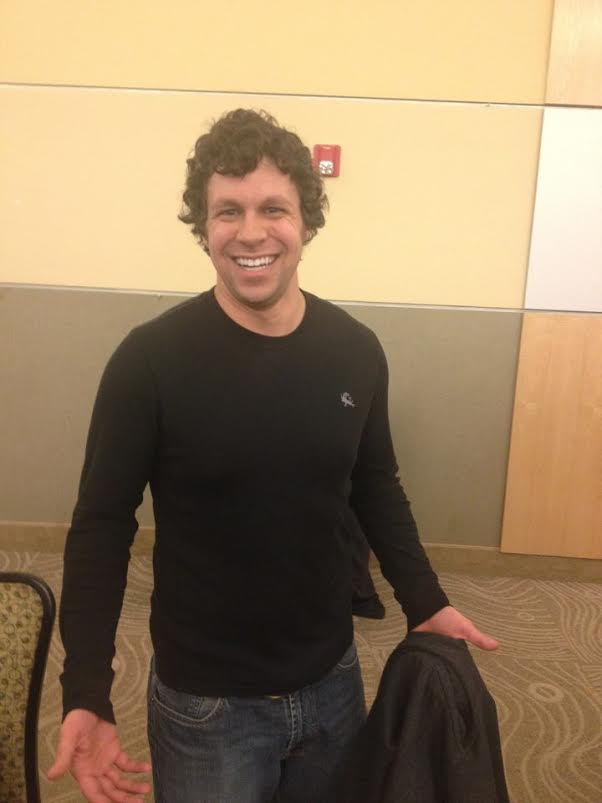 And of course, both players will have hotel rooms provided by Dave and Adams for their respective events so they can get a good rest and play at top performance along side some of the biggest names in Magic.

We had a fantastic time running this event and hope that we are able to bring even larger events to the Buffalo-Niagara region. We want to thank all of the players who came out to this event because without you, none of this would have been possible. When we first opened the gaming area at our Transit Road retail store we had a goal in mind of one day holding a PTQ and it is amazing how quickly we were able to bring that to fruition. That is a testament to the Magic the Gathering community of Western New York.

What does the future hold? No one can say. Grand Prix Buffalo?

Here is a gallery of some pictures from the event: 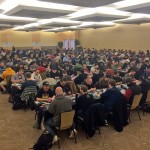 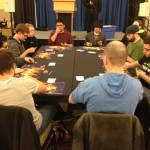 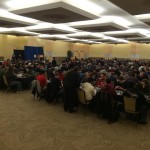 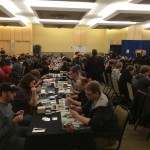 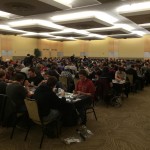 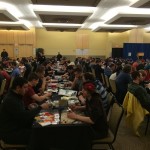 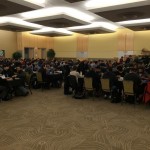 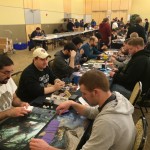 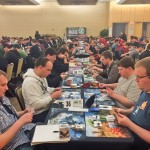 Don’t forget to come by Dave and Adams Transit Rd location every Friday for Buffalo’s premiere Friday Night Magic experience and help us get another giant event for the Buffalo record books!

Dave and Adam's is one of the largest sellers of trading cards and collectibles in the world. Located just outside of Buffalo NY, the company operates two retail stores as well as the e-commerce website www.dacardworld.com
View all posts by Dave and Adam's Card World →
Pro Tour Qualifier Top 8 Decks
Sloppy Signatures: 50 Of The Most Notorious Sports Autographs