Dave & Adam’s Card World has signed one of the main pieces of the “next chapter” in Buffalo Sabres history to an exclusive autograph agreement as Ryan O’Reilly is the newest member of the Dave & Adam’s team. As part of the agreement Dave & Adam’s will represent O’Reilly for all public autograph signings from now until the end of the 2016-17 season. 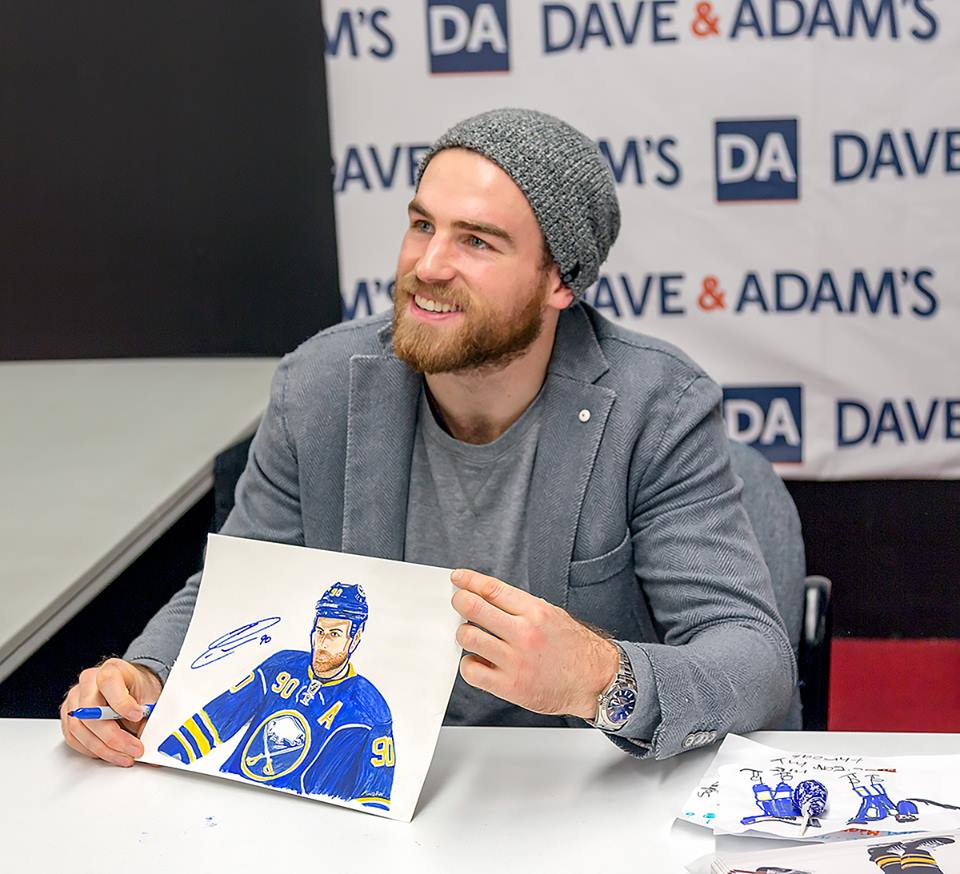 “Not only is Ryan a really good two-way player and an NHL All-Star, he’s also a genuinely good person and we’re thrilled to be working with him,” said Dave Silver CFO of Dave & Adam’s.

The 25-year-old O’Reilly will appear at a public autograph signing at Dave & Adam’s Williamsville, N.Y. retail location in the fall of 2016 (date TBA). Dave & Adam’s customers will also have the chance to win the opportunity to meet and interact with O’Reilly in a private setting, including a VIP dinner engagement.

O’Reilly was acquired by the Sabres in June 2015 in a trade during the 2015 NHL Draft. He was named one of the team’s assistant captains and became Buffalo’s number one center. O’Reilly leads the team scoring as of March 10 with 17 goals and 32 assists in 59 games, despite missing the last ten games due to injury. He has quickly become a favorite of Sabres fans. 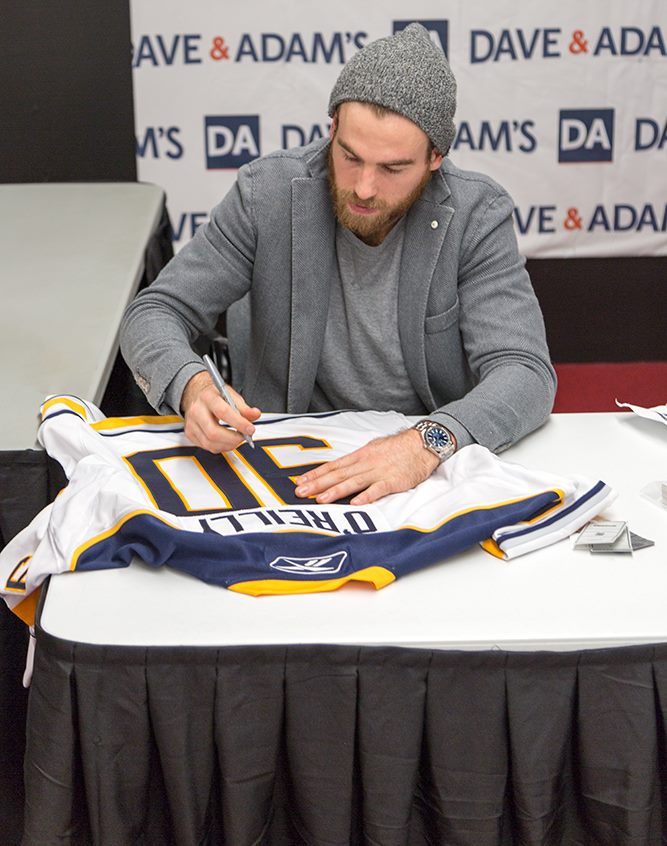 This will mark the second time Dave & Adam’s and O’Reilly will work together. O’Reilly previously appeared at an autograph signing at Dave & Adam’s retail Superstore in December 2015. The visit by O’Reilly was one of Dave & Adam’s most popular events of the year.

Dave and Adam's is one of the largest sellers of trading cards and collectibles in the world. Located just outside of Buffalo NY, the company operates two retail stores as well as the e-commerce website www.dacardworld.com
View all posts by Dave and Adam's Card World →
2015-16 Upper Deck Champ’s Hockey preview
2016 Panini Classics Football preview