Dave & Adam’s presented “Hockey Card Day” at the First Niagara Center on Sunday, February 8 for the Buffalo Sabres game against the New York Islanders. The Sabres did a fantastic job with their game presentation as the Dave & Adam’s logo was hard to miss on the scoreboard and on the game program. 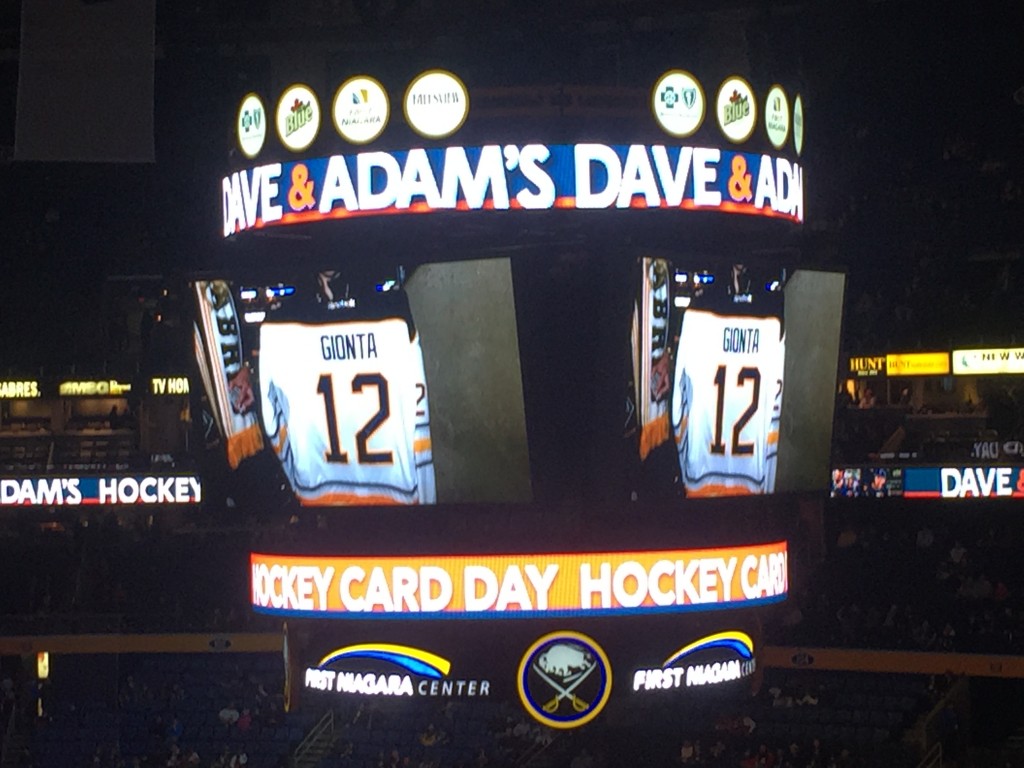 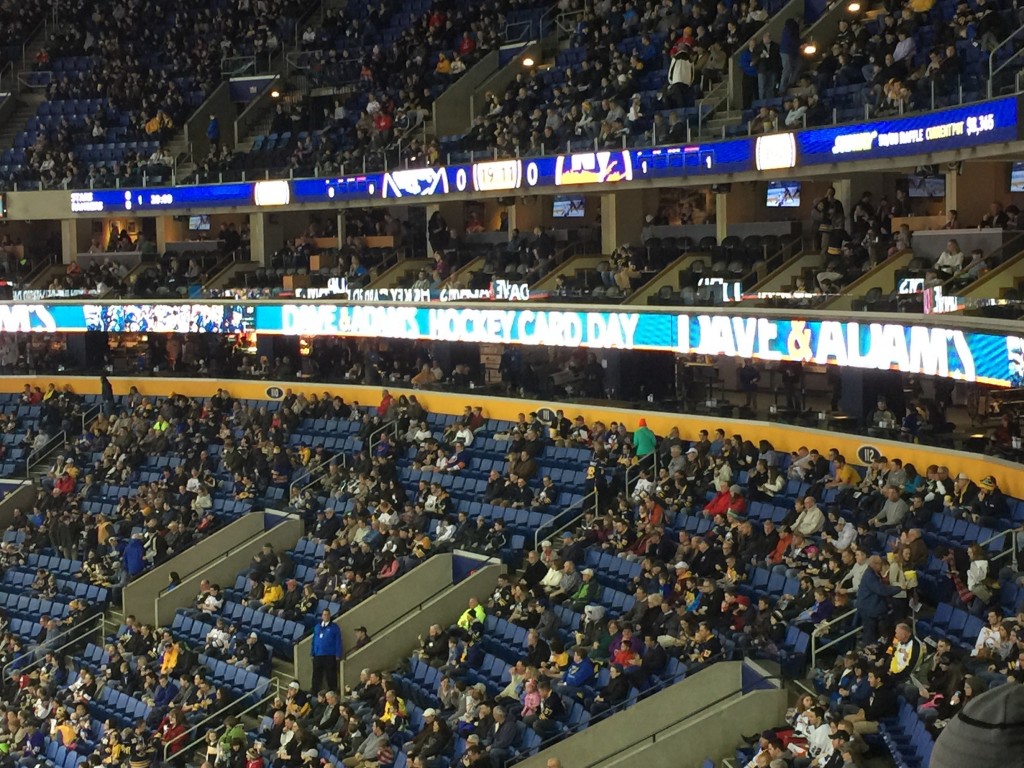 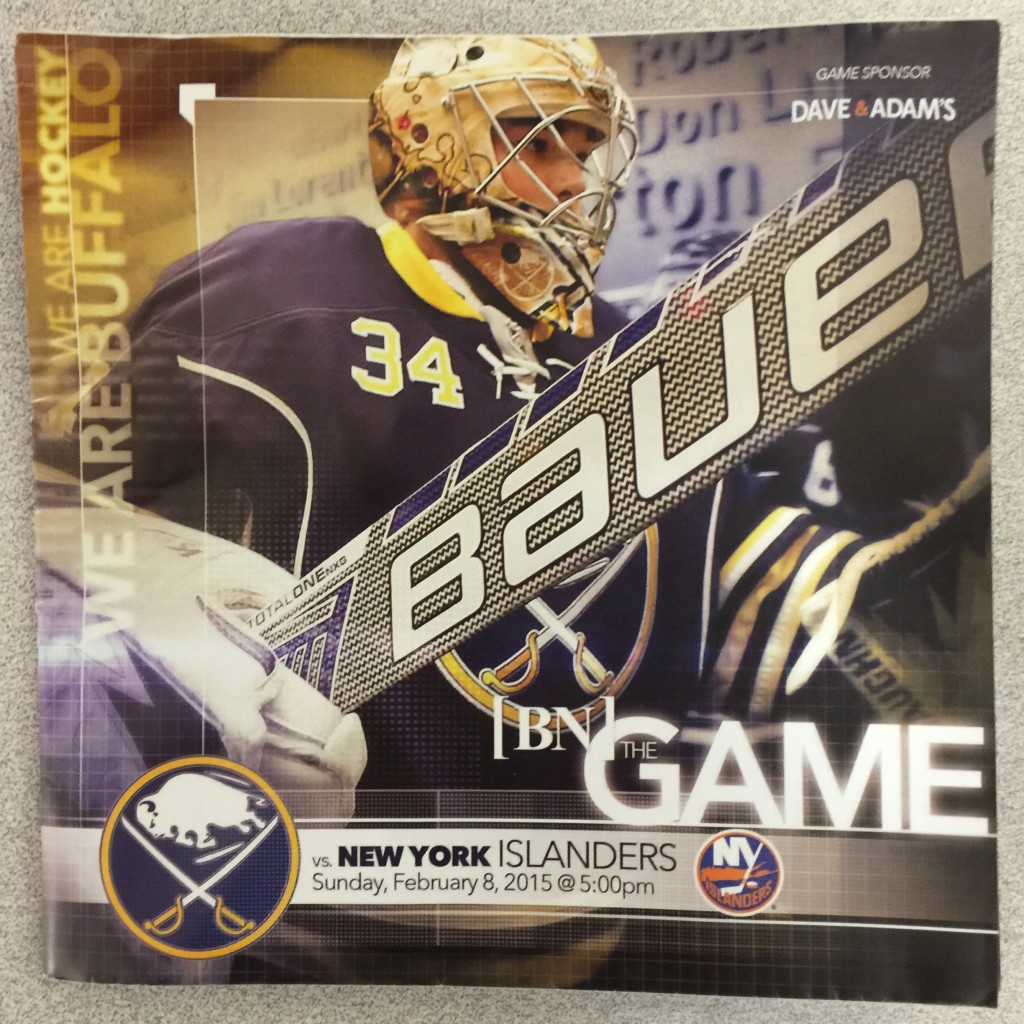 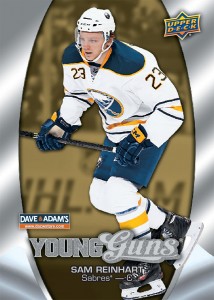 Unfortunately the Sabres came up short on the ice as they lost to the Islanders 3-2, but we still had a great time watching the game and seeing everyone enjoy their hockey cards. Dave & Adam’s is proud to be a supporter of the Buffalo Sabres, and we look forward to next year’s “Hockey Card Day” (and maybe a chance to make some Connor McDavid Sabres cards). 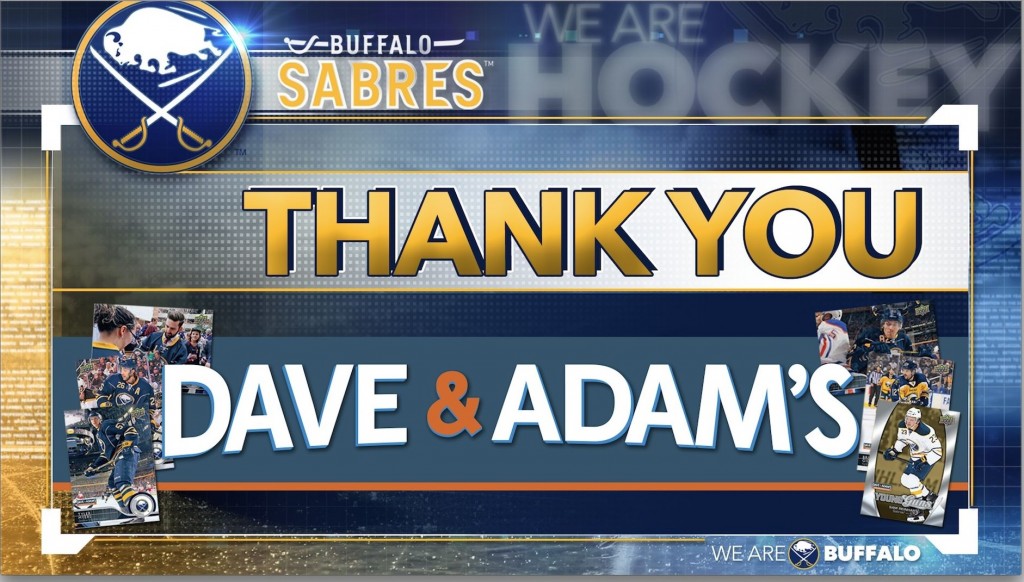 Dave and Adam's is one of the largest sellers of trading cards and collectibles in the world. Located just outside of Buffalo NY, the company operates two retail stores as well as the e-commerce website www.dacardworld.com
View all posts by Dave and Adam's Card World →
2015 Leaf Metal Draft Football preview
DACW Buying Team: New Jersey Baseball card haul