There has not been a lot of new releases lately, but with tons of great hockey, football and basketball products on our shelves, there’s still plenty of cases and boxes being broken in the DACW Live Lounge.

We did see the release of 2015 Panini Luxe Football and we pulled some absolute beasts! Look at the dirty patch! 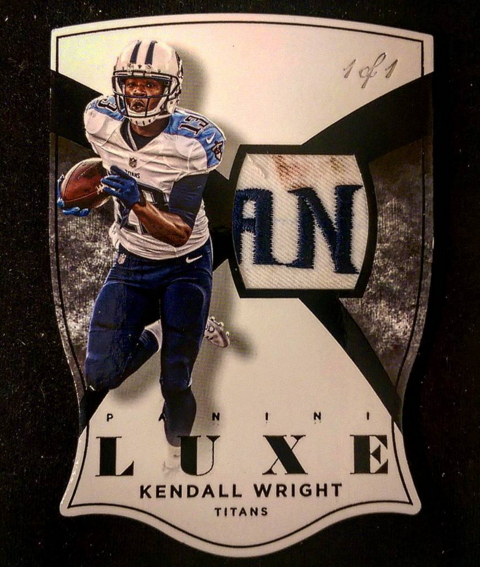 I think pulling FIVE Connor McDavid hits in one day is rather noteworthy. Sean and I were absolutely burning through them in 2015/16 Upper Deck Black Diamond and Game Used Hockey! Four Autos and an ultra rare Exquisite base rookie! (Redemptions are not pitcured) 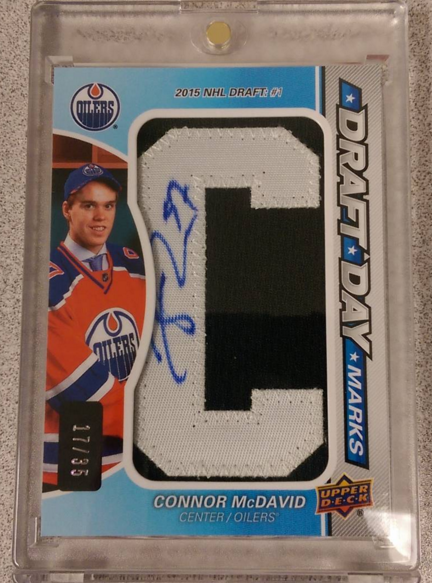 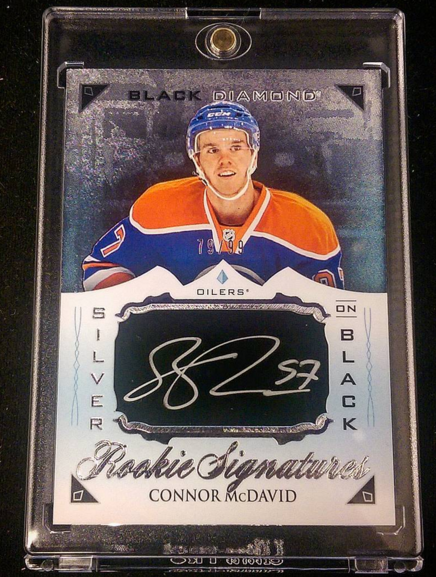 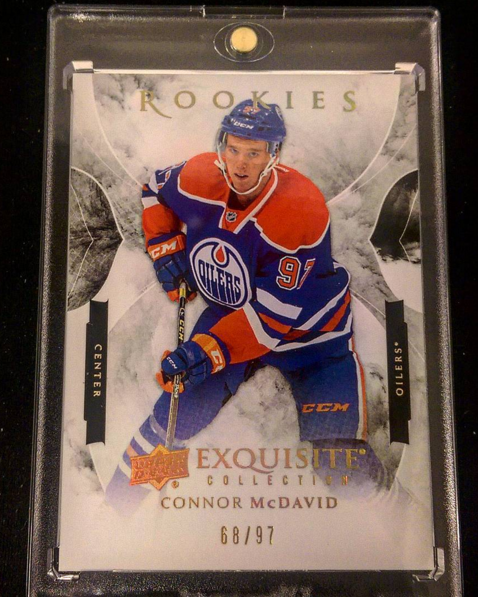 My favorite hit of the week actually wasn’t pulled this week. It was pulled a few weeks ago for our buddy Robert in 2012/13 Panini Signatures Basketball as a redemption. It was definitely worth the wait! 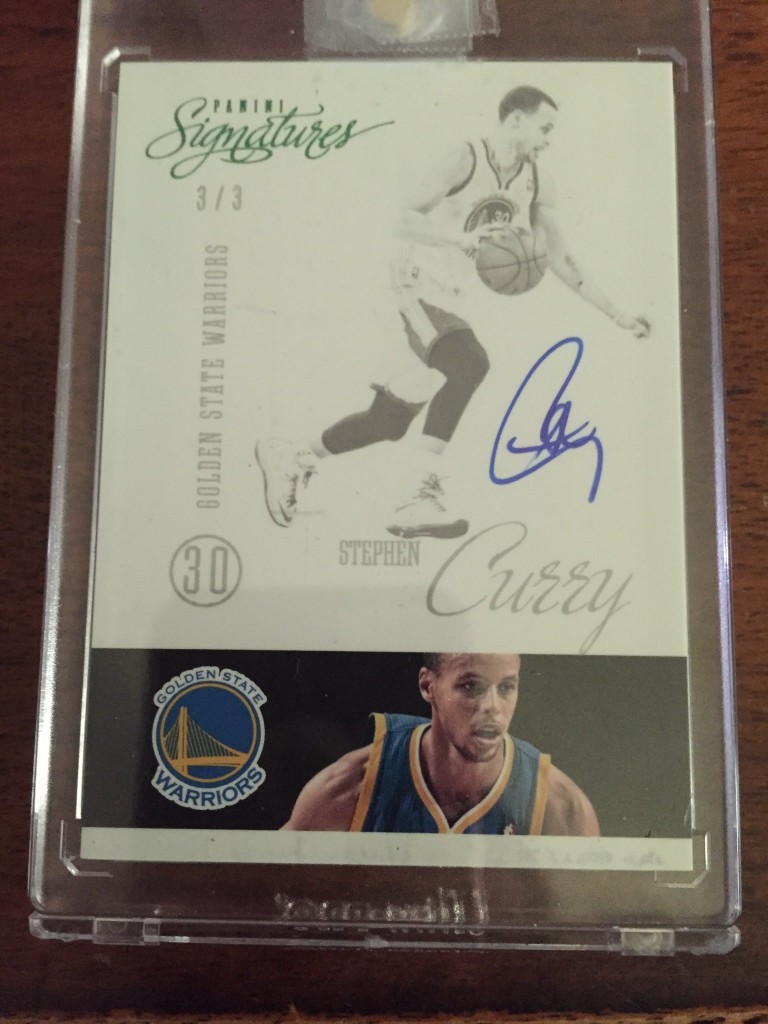 By the way, he is waiting on another Curry redemption from 2012/13 Signatures that’s a red parallel /5! Some people just have all the luck!

Look out for our Sweet 16 college basketball tournament promotion coming up in next weeks breaks! We will be randomly choosing two breakers in eight upcoming breaks who will be given a Sweet 16 team at random. As long as your team keeps winning so will you! The top prize is a $100 credit to our online store.

Dave and Adam's is one of the largest sellers of trading cards and collectibles in the world. Located just outside of Buffalo NY, the company operates two retail stores as well as the e-commerce website www.dacardworld.com
View all posts by Dave and Adam's Card World →
Dave & Adam’s set to take over the Windy City this weekend
2016 Topps Opening Day Baseball offers Mascot card inserts