What’s Up in The Lounge – December 23

By Dave and Adam's Card World on December 23, 2015 in DACW Live Breaks

The past few days in the lounge have been dominated by two products, 2015 Topps Dynasty Baseball and 2015/16 Upper Deck Black Diamond Hockey. It has been crazy with non-stop breaks of each, so I’m just going to have a “drool gallery” for both. 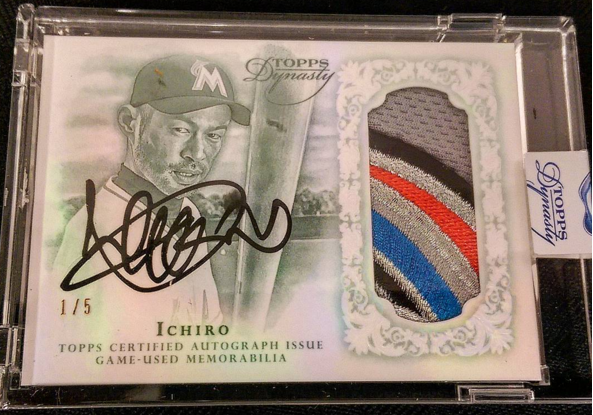 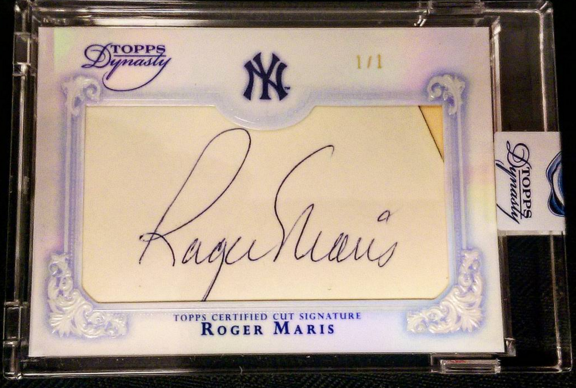 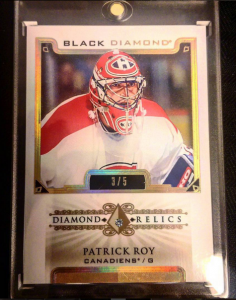 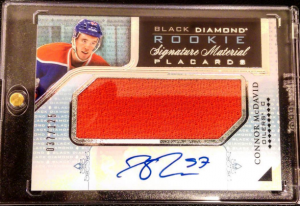 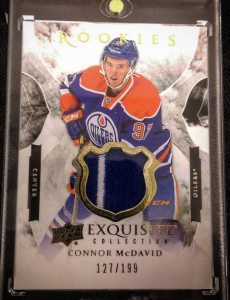 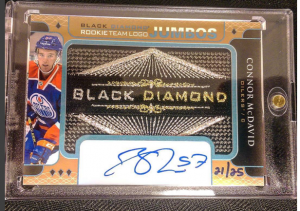 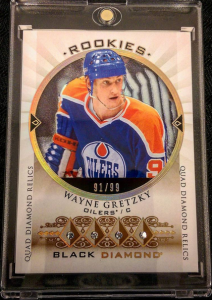 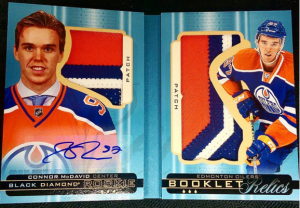 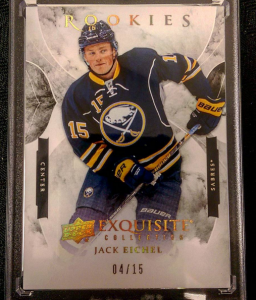 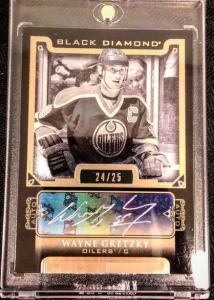 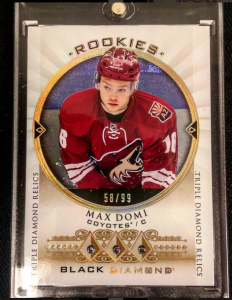 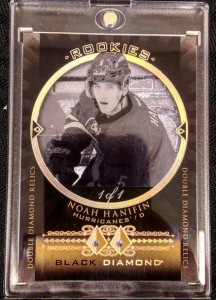 My favorite hit is more of a favorite story rather than hit. I usually have an internal checklist for big hits that I’ve pulled for customers in breaks and this is one I’ve been waiting for, the Johnny Gaudreau Ice Premiere. I didn’t get any in our group breaks or personal breaks of 2014/15 Upper Deck Ice Hockey, but then out of nowhere we received a personal break for a single box, and in the first pack there he is, Johnny Hockey himself. I finally get some closure and now get to look forward to the 2015/16 edition. 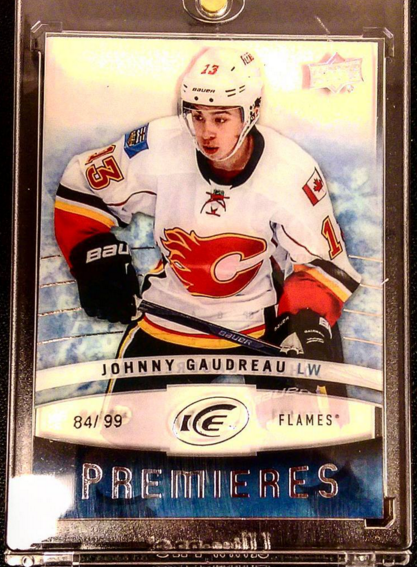 Dave and Adam's is one of the largest sellers of trading cards and collectibles in the world. Located just outside of Buffalo NY, the company operates two retail stores as well as the e-commerce website www.dacardworld.com
View all posts by Dave and Adam's Card World →
2016 Topps Pro Debut Baseball preview
2015 Panini Elite Extra Edition Baseball preview