What’s Up in the DACW Live Lounge – October 19th

Hey everyone, I’m back from my vacation and thankfully Sean didn’t set the building on fire or anything while I was gone. It was nice to get a few days out of the office but the Lounge is my true home, and I can’t let Sean take all the big hits from me!

Speaking of Sean, he upped his ante without his mentor around by absolutely crushing some breaks! His two case break of High Tek football was absolutely insane! Two Mariota autos along with a Jameis auto is impressive enough but he added two /5 autos and a 1/1 Russell Wilson as well! Without a doubt the best break of High Tek we’ve had in here (and there have been quite a few). 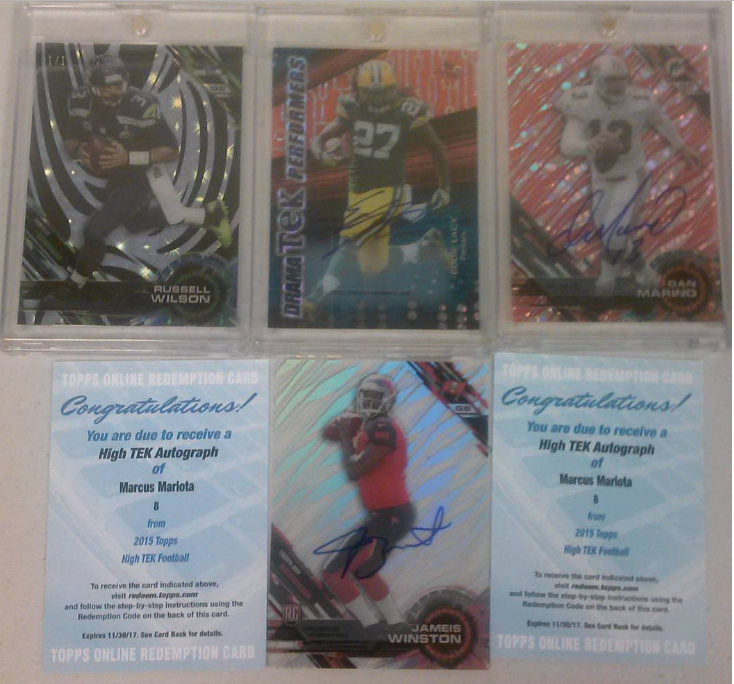 He then absolutely knocked his 2016 Panini Playbook Football break by getting 1/1 of Carson Wentz with a play drawn on it (rather than an autograph) and a crazy patch just for good measure. That is easily one of the top hits in the entire product right there! Adding a dual swoosh relic of Goff and Wentz was just him rubbing salt into my wounded ego. 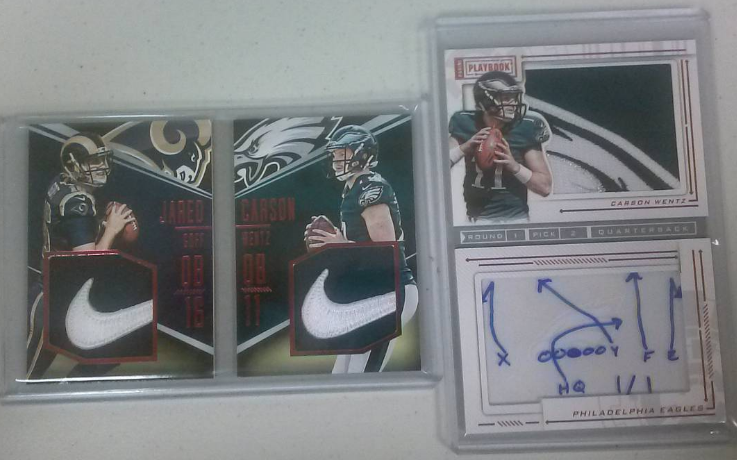 But the knockout punch is no doubt him pulling a Gold Vin Scully Autograph Redemption from 2016 Five Star Baseball! Scully autos are supposed to be insanely hard to pull and of course, he pulls even with me on Scully auto pulls this year. Sean doesn’t even like baseball! 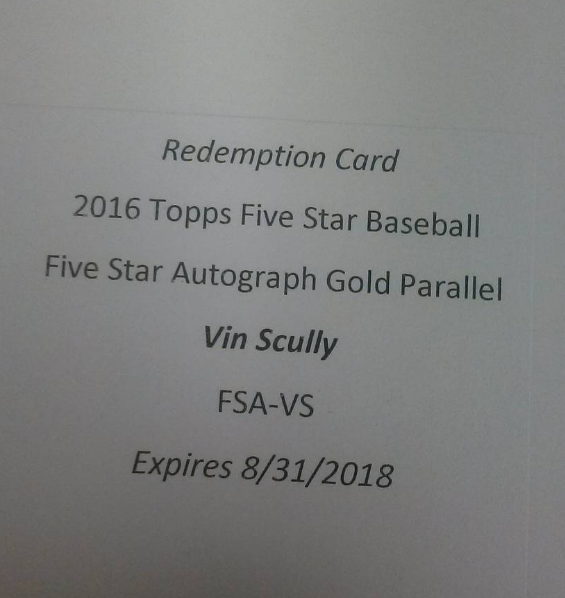 I will say that I have the CLEAR (pun intended) edge with the camera taking pictures!

Ok, let’s move onto MY sick pulls! We don’t need to get into how good Steph Curry has been the last few years and we all know that his emergence has vaulted his stock within the hobby to insane heights! With limited stock remaining of unopened 2008/09 boxes left it’s extremely tough to still pull Curry rookies, unless of course you are THIS guy! This guy also happened to get TWO of them in the same box! Now the Star Rookie cards have cooled off a bit price-wise since his cards have come into high demand but pulling a Rookie auto is still a feat in itself. Just another magic moment in the Lounge! 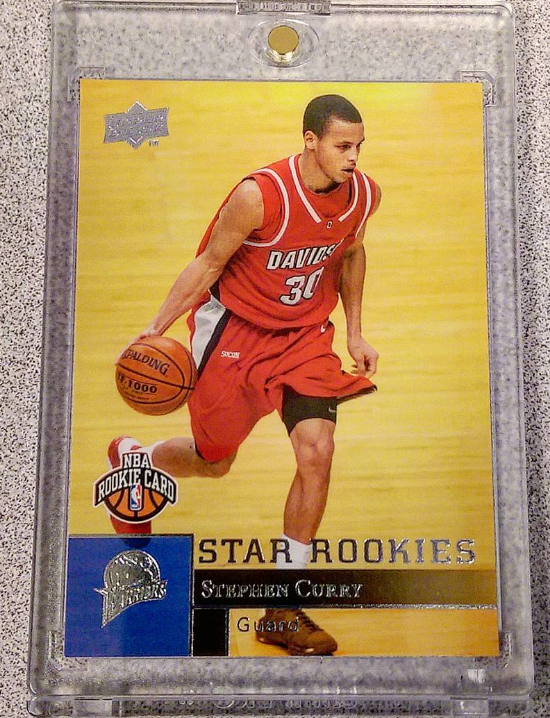 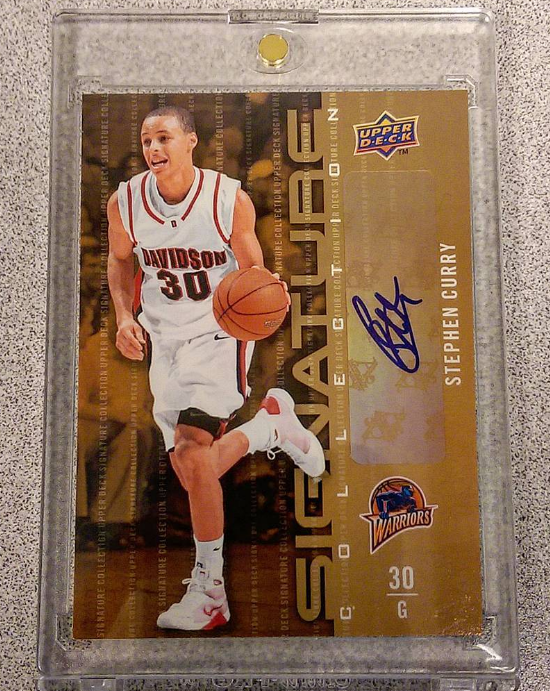 To piggy back off that sick basketball break I want to mention all of the great hits that we have pulled recently from our myriad of basketball breaks over the past week or so. The 2016/17 season isn’t here just yet so great breaks of 2015/16 products have still yielded quality stuff that are available at unbeatable prices! We have put up several more 2015/16 (and prior) Panini Basketball Breaks to join into. Sometimes it takes a year or two for players to make their mark on the league so joining into these breaks can definitely be to your benefit! Take a look at this drool gallery!Wrapping up will be my favorite hit which is no doubt this unreal Trevor Rosenthal All-Star Booklet from 2016 Topps Triple Threads! That pitch almost left me speechless when it came out of the pack! This product just keeps delivering and even though Rosenthal’s injury ridden season helped torpedo my fantasy team (Dead Last! Hooray!) I think this hit eases any hard feelings I may have with him. Could the DACWLibrary be reopening soon? I hope so! 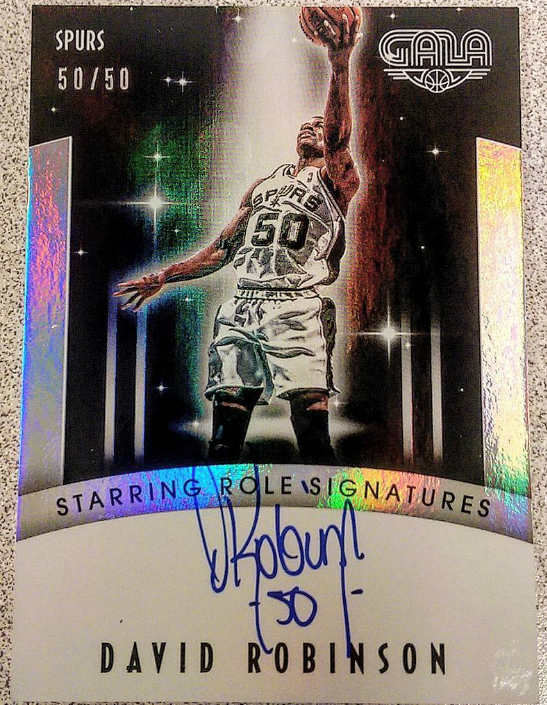 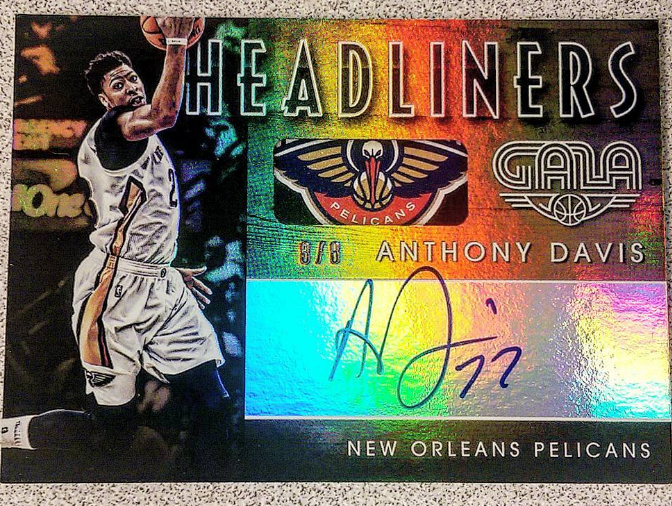 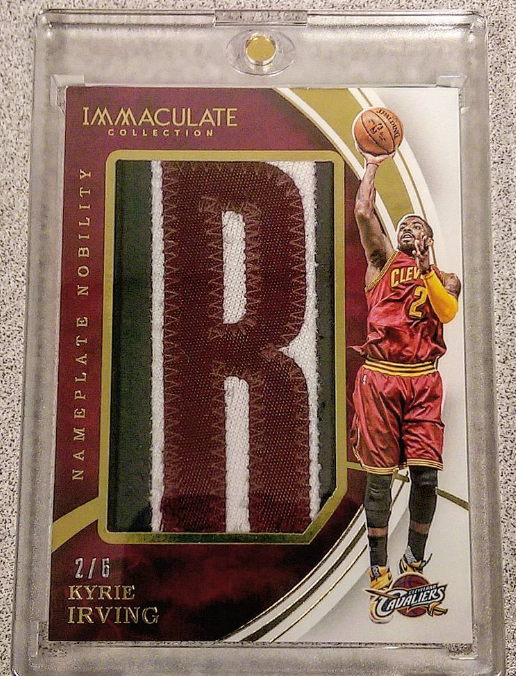 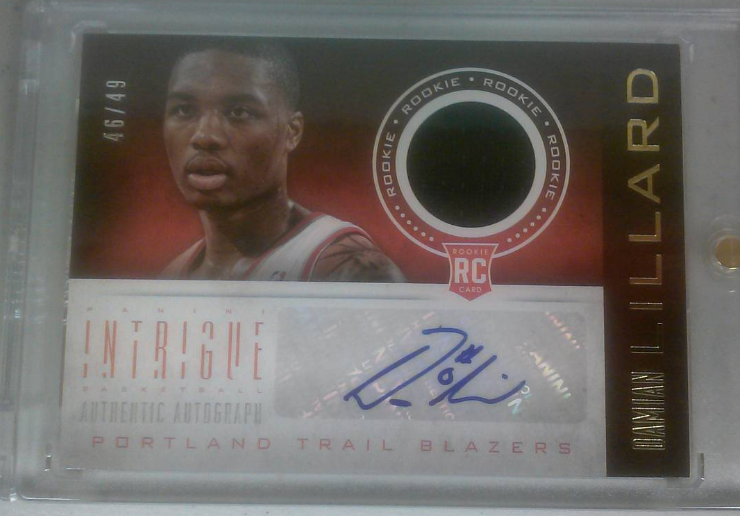 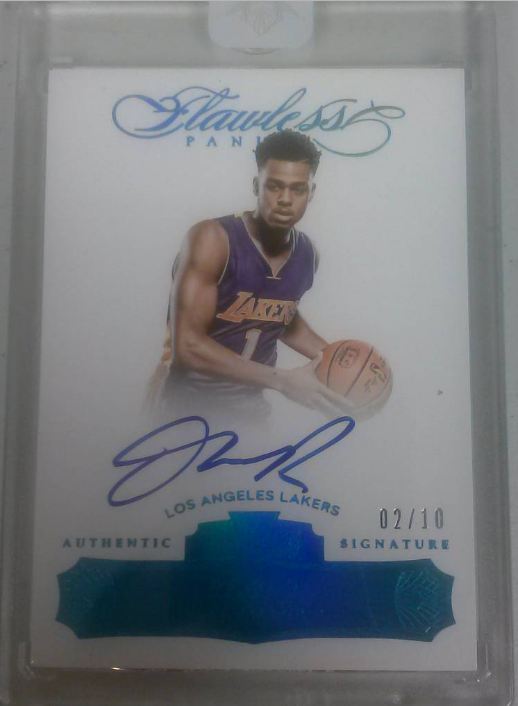 Wrapping up will be my favorite hit which is no doubt this unreal Trevor Rosenthal All-Star Booklet from 2016 Topps Triple Threads! That patch almost left me speechless when it came out of the pack! This product just keeps delivering and even though Rosenthal’s injury ridden season helped torpedo my fantasy team (Dead Last! Hooray!) I think this hit eases any hard feelings I may have with him. Could the DACWLibrary be reopening soon? I hope so! 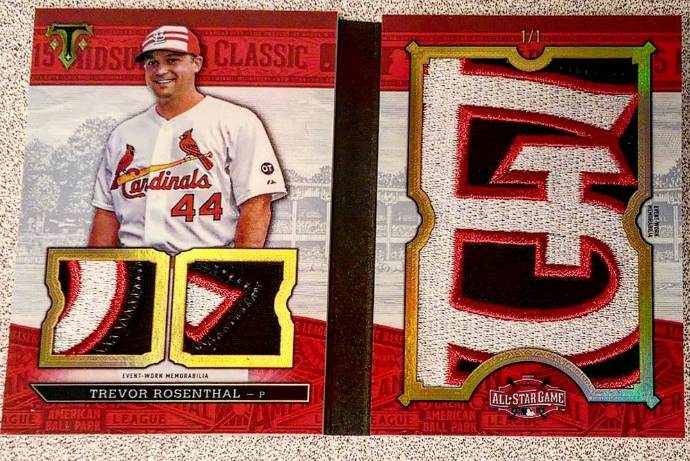 That’s all for me this week, keep buying into our Fantasy Football promotion breaks! It’s only week 7 so there is plenty of time to make your way up the leader board! Also check out other hits that weren’t featured here on our Instagram page!

Dave and Adam's is one of the largest sellers of trading cards and collectibles in the world. Located just outside of Buffalo NY, the company operates two retail stores as well as the e-commerce website www.dacardworld.com
View all posts by Dave and Adam's Card World →
Cincinnati Toy & Collectible Show
CGC Graded Comics Available at Auction