What’s Up in the DACW Live Lounge – May 18th

With the NBA Season winding down and the Finals getting closer and closer it only means that the arrival of 2015/16 Panini National Treasures Basketball is upon us. Due to the incredibly high demand we weren’t able to open as many cases in the DACW Live Lounge as we have in the past, but we no doubt got some gems from our breaks. It seems that Panini is able to improve its design with this product year in and year out. Hopefully we will be able to bring you some more breaks of this in the coming weeks. 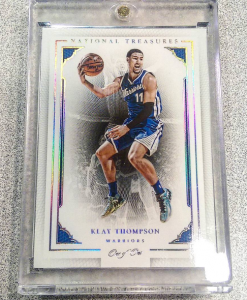 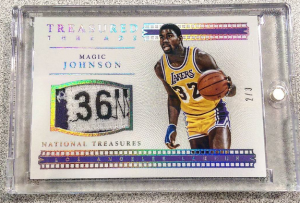 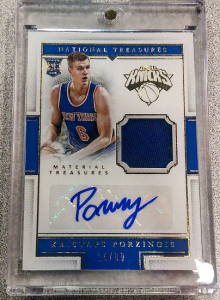 Let’s have a bit of a compare and contrast since we also opened a case of 2014/15 National Treasures Basketball! We’ve opened tons of this stuff and while it looks great I still think that this year’s edition is a tad sharper. However, I had a lot of fun with this break, we didn’t get another Wiggins RPA but getting that Johnny O’Bryant logoman was truly awesome being a Bucks fan. So what are your thoughts? 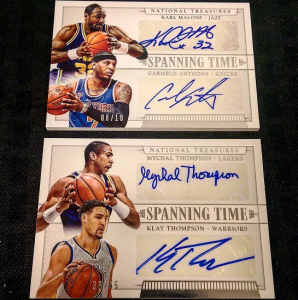 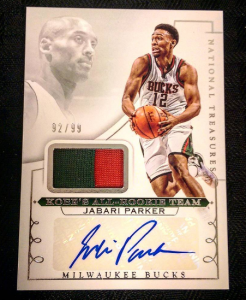 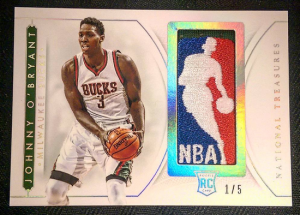 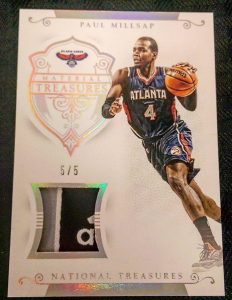 Finally for my favorite hit this week, it’s no question it is this 25/25 Mariano Rivera Five Star Rainbow autograph. What a gem, I’ve said it a million times but 2015 Five Star Baseball is one of the best looking products out there. It’s a hit only product so it’s not as difficult to hit it big as with other products. We have a break of it currently up on our page that I would highly recommend getting into. 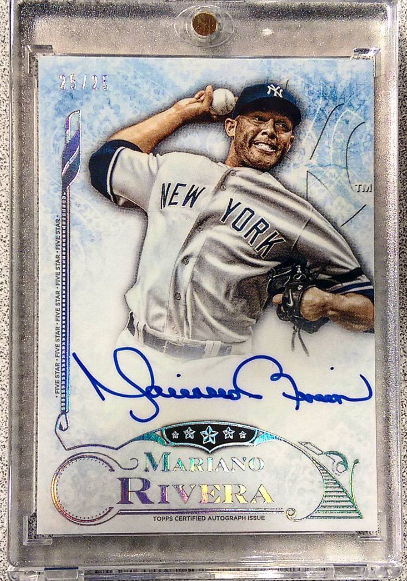 Our Cody Count Cup Challenge finally came to a close last week as we finally got our 100th Cody Hodgson card on Wednesday nights. We will be giving away a box of 2014/15 Upper Deck Cup Hockey to one lucky winner tonight! Check it out and all the other shenanigans that happen in the Late Night Lounge!

What’s Up in the Lounge?! – May 10th
Last Minute Buying Trip – 3 Rivers Comicon!