Last Week in the Lounge – November 12

By Dave and Adam's Card World on November 12, 2015 in DACW Live Breaks

Last week was a holiday in the lounge. It was all about the 2015/16 Upper Deck Series One Hockey release! This is a special issue of LWitL as it will exclusively cover the excitement that was Series One Hockey. 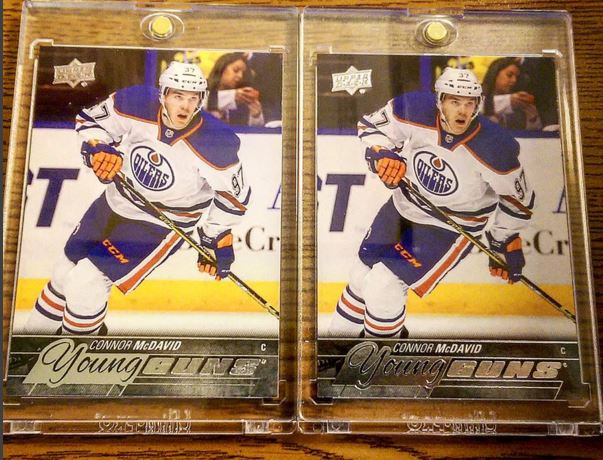 When it comes to Series One Hockey this year one card comes to mind…the Connor McDavid Young Gun card. These have been dominating the market all week long and continue to do so. We had the pleasure of pulling SIX of them for our customers! Spread between group breaks and personal customer breaks. They have been consistently selling for over $200! Can’t wait to pull more of these! 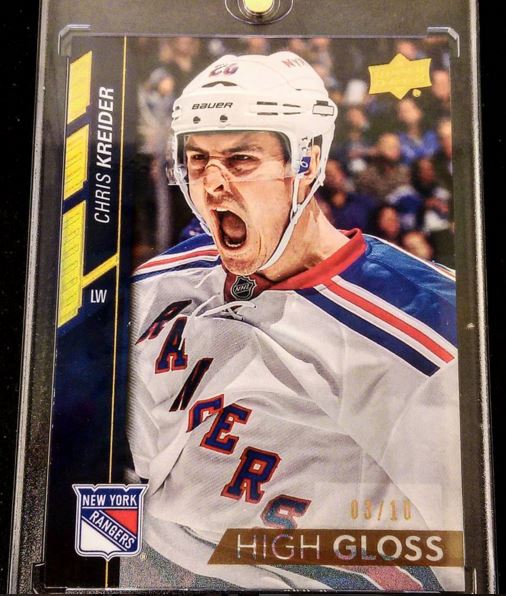 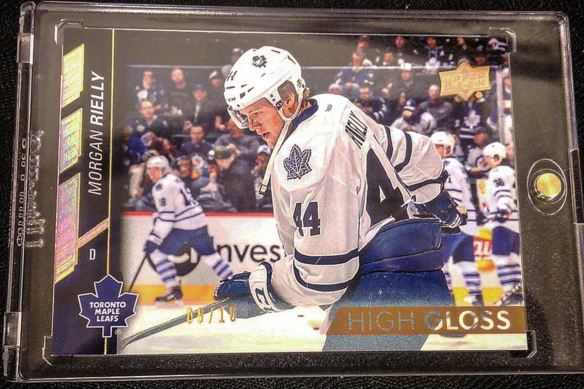 When opening Series One Hockey, the ultimate chases are the High Gloss parallels /10. We were fortunate enough to pull 2 of them so far of two very popular players on huge teams. 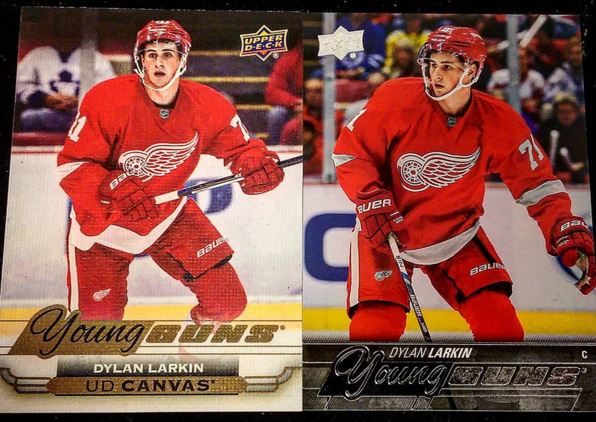 Lost among the “McEichel” shuffle is Dylan Larkin. The Detroit forward has been quite impressive this year and his Young Guns and Young Guns Canvas cards have sold quite well also. 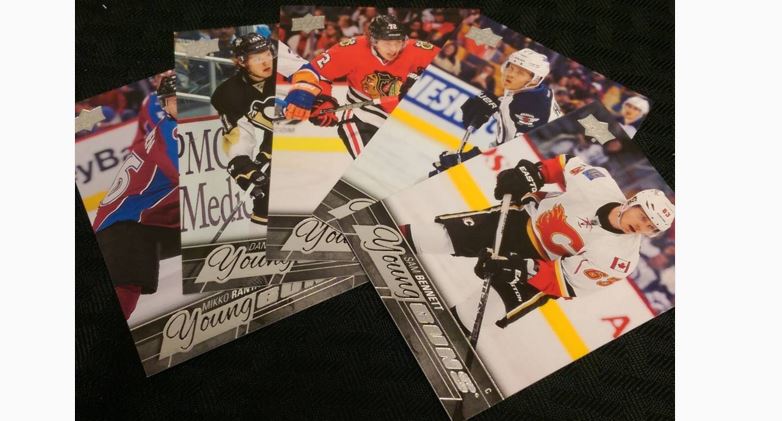 We also have been getting plenty of other nice Young Guns that can skyrocket in price in the coming years including: Bennett, Ehlers, Domi, Sprong, and Panarin. Right now they are fairly affordable but are prime targets for cards to hold onto for the future while their stock rises!

Finally, I usually end with my favorite hit of the week; this week is going to be a little different. We have not pulled a Jack Eichel Young Guns Canvas card. I want to pull one. We have another case break of Series One up and feel free to put in live personal breaks of Series One as well! Let’s accomplish this mission and make me a Sabres fan very happy.

That’s it for me! Time to go topload some cards.

Dave and Adam's is one of the largest sellers of trading cards and collectibles in the world. Located just outside of Buffalo NY, the company operates two retail stores as well as the e-commerce website www.dacardworld.com
View all posts by Dave and Adam's Card World →
Dave & Adam’s exclusive Leaf 10-card Jack Eichel rookie set now available
Dave & Adam’s 2015 Black Friday Sale promises to be biggest yet