By Dave and Adam's Card World on October 7, 2015 in DACW Live Breaks

Last week Wednesday, could only be described as a case breaker’s dream day. 2015 Topps Five Star, 2014/15 Panini Flawless Basketball, and 2014/15 Cup Hockey were all released together. The week was jam-packed with huge hits from all three of them! 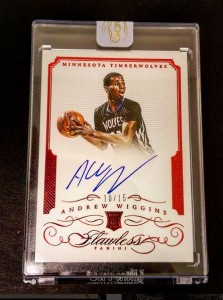 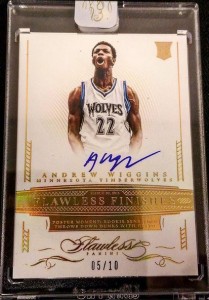 Let’s start with the hits from Flawless. Andrew Wiggins has rightfully dominated the hobby this past year and with Flawless containing some of his most exclusive hits our breakers were especially stoked to pull TWO last week. 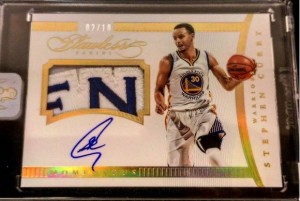 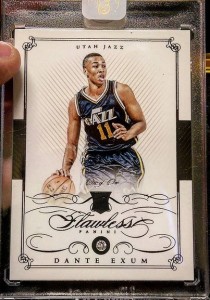 It would be a crime to not include these two hits as well… an absolutely disgusting patch auto of the NBA MVP and NBA Champion Steph Curry and a 1/1 Flawless Diamond of the International Man of Mystery Dante Exum! 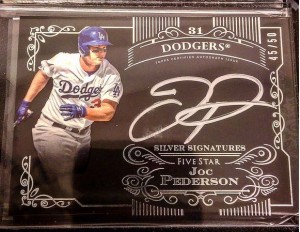 Topps Five Star provided us a beautiful auto of one of the game’s brightest stars, Joc Pederson. Silver Signatures are always a highlight of each year’s Five Star Release and this one was especially good. 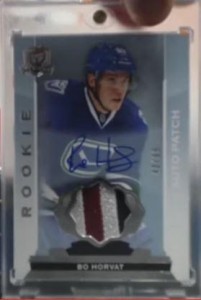 Upper Deck the Cup is the pinnacle of the hockey card collecting world. Each year’s release day could be considered a holiday. Our case break of Cup yielded a HUGE rookie patch autograph of Bo Horvat /99. Look at that patch, fantastic hit. 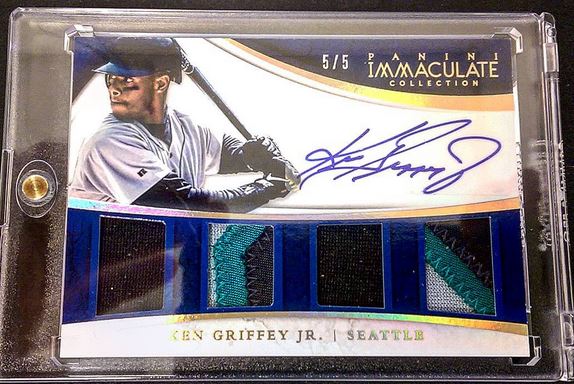 Each week I will also include my favorite hit of the week. This one is a doozy a 5/5 Ken Griffey Jr. Quad Relic Auto from Immaculate.

Dave and Adam's is one of the largest sellers of trading cards and collectibles in the world. Located just outside of Buffalo NY, the company operates two retail stores as well as the e-commerce website www.dacardworld.com
View all posts by Dave and Adam's Card World →
Dave & Adam’s Buying Team: Grand Haul of Vintage Sets
Dave & Adam’s comic book buyers in a New York state of mind this weekend