Hey DACW Live Lounge fans, this is Alex with a special announcement!

You may know that every Wednesday night I host “Late Night in The Lounge”. It starts at 6 p.m. (Eastern) and it can go all night! I will stick around as long as people are buying boxes that they want me to break for them. Recently I started a contest called the “Cody Count Cup Challenge”, basically we’re trying to get 100 Cody Hodgson cards. Yes, the future Hall of Fame center Cody Hodgson. He is featured in pretty much every hockey product from 2011/12 up to 2015/16 Upper Deck Series 2.

Buy any hockey box during Wednesday Late Night in The Lounge, and if a Hodgson card is pulled you have a shot at FREE box of 2014/15 Upper Deck The Cup Hockey*. Once we get to 100 Cody cards we will do a random drawing to pick the lucky winner. Here are some good examples to find some Cody Hodgson cards: 2013/14 Upper Deck Black Diamond, 2012/13 Panini Rookie Anthology, and 2014/15 Upper Deck Series 1. 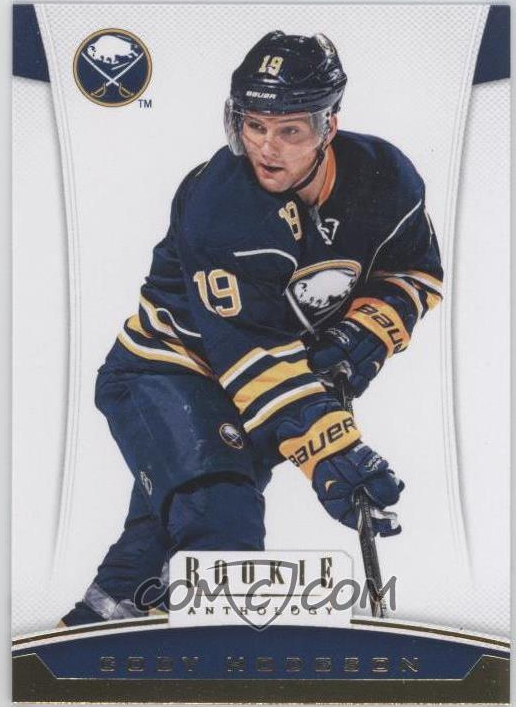 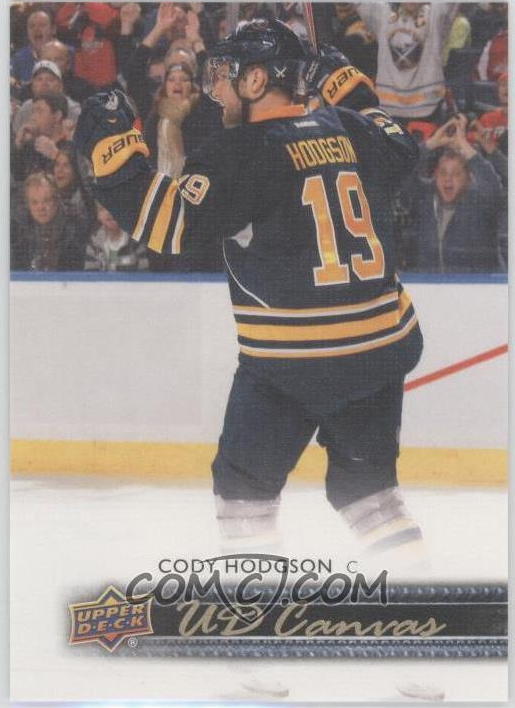 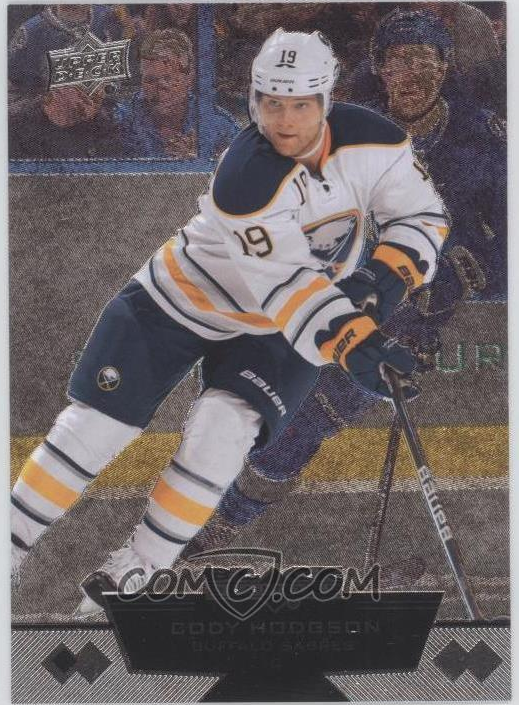 Come and join me in The Lounge on Wednesday and pay tribute to the mighty Cody Hodgson!

*The box of Cup does exhibit some cosmetic damage but the cards are completely fine.

Dave and Adam's is one of the largest sellers of trading cards and collectibles in the world. Located just outside of Buffalo NY, the company operates two retail stores as well as the e-commerce website www.dacardworld.com
View all posts by Dave and Adam's Card World →
2016 Leaf Metal U.S. Army All-American Football preview
DACW Live Sweet 16 Contest