We are back with another round of The Best Box Break Hits of the Week from the DACW Live Lounge and our team of breakers. Our breaks are streamed live, encouraging participants to interact during the break and are always a fun time! When a great card gets pulled, we can’t help but get excited ourselves. That’s the beauty of box breaks – you never know what you’ll get and you can’t help but feel a little adrenaline rush every time there’s a pull. We will be recapping and showcasing some of the best pulls each week.

So without further ado, here are some of the awesome, rare, and more valuable cards from our box breaks this past week: 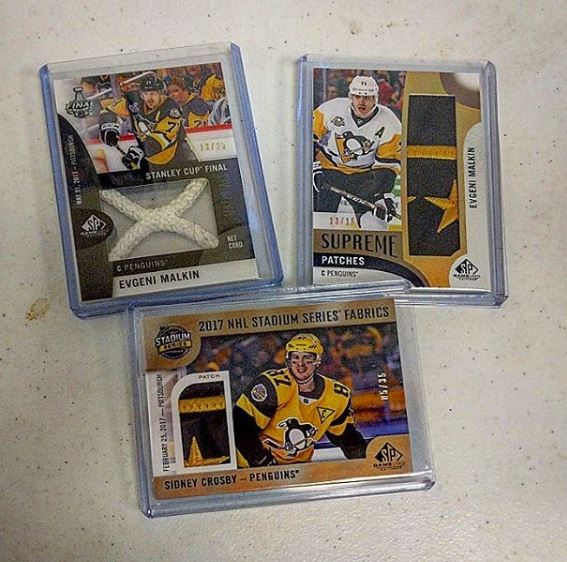 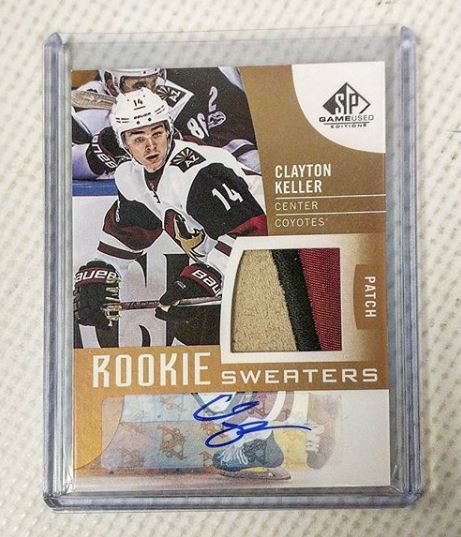 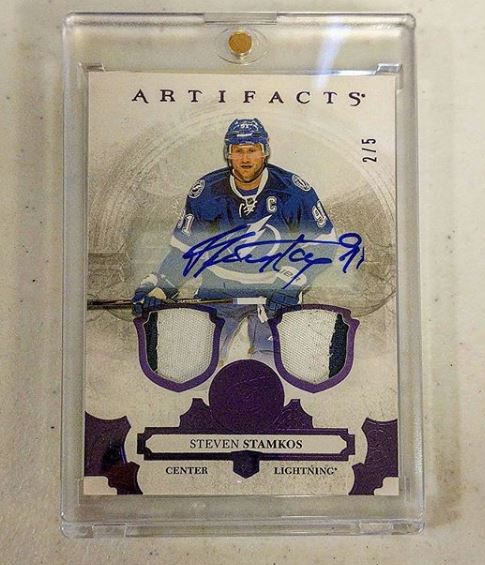 Also from the ice two nice auto patches; one form an up and coming star in Clayton Keller (Drafted 7th overall right here in Buffalo back in 2016) and current Lightning superstar Steven Stamkos! 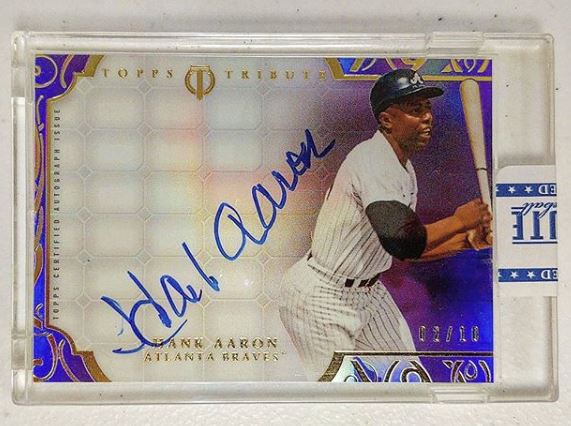 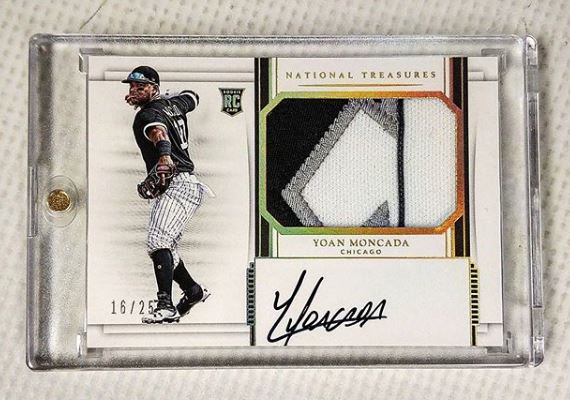 Transitioning over to the diamond we have a pair of nice autos from all-time great Hank Aaron and then a beautiful Yoan Moncada rookei patch auto from National Treasures. Look at that patch pinstripe and all! 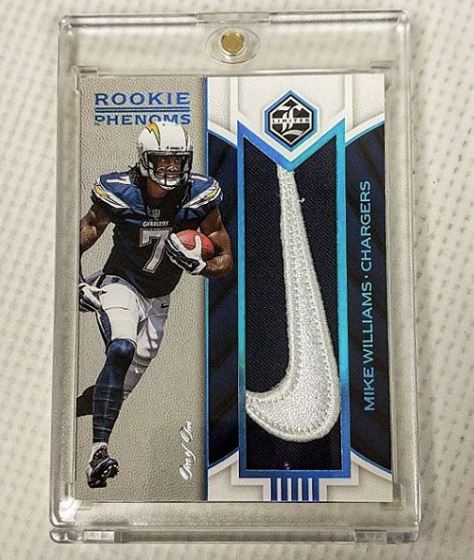 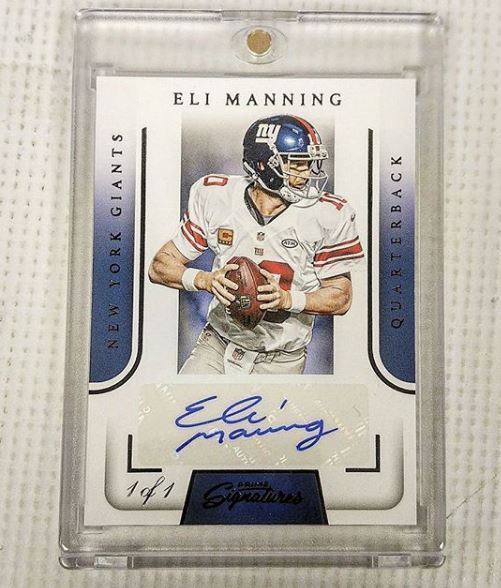 We finish this week of hits with not one but two monster one of one hits! Mike Williams with a Nike swoosh logo patch and an auto from two time Super Bowl Champion and MVP Eli Manning!

So there you have it! It was quite the week for our breakers in the lounge. If you want to get in on the action (and you know you do!) check out our box break schedule for more information on upcoming breaks. If you are new to breaking and have some questions still just head over to our box break FAQ for answers to pretty much anything.

Dave and Adam's is one of the largest sellers of trading cards and collectibles in the world. Located just outside of Buffalo NY, the company operates two retail stores as well as the e-commerce website www.dacardworld.com
View all posts by Dave and Adam's Card World →
2018 Hit Parade Autographed BIG BOXX Series One releases February 16th!
DACW Live – The Best Box Break Hits of the Week 2/5-2/11