We have to start out this week’s edition of WUiTL with the long awaited pull of the elusive Jack Eichel Quad Diamond Relic from 2015/16 Upper Deck Black Diamond Hockey! It only took about 20 or so cases to get one, but who’s counting? The nice folks at Upper Deck also threw a Connor McDavid relic auto in the same case just to put it over the top. I can assure you we’ll keep breaking this stuff until we run out! 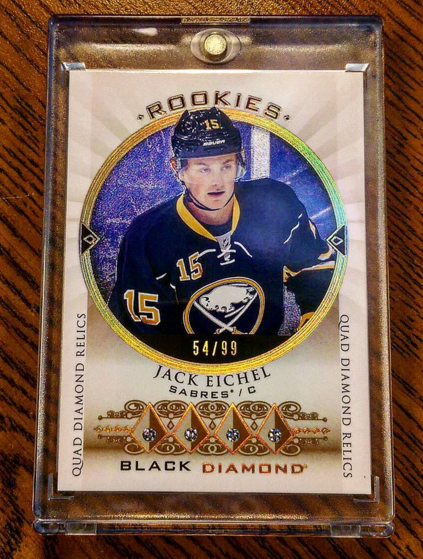 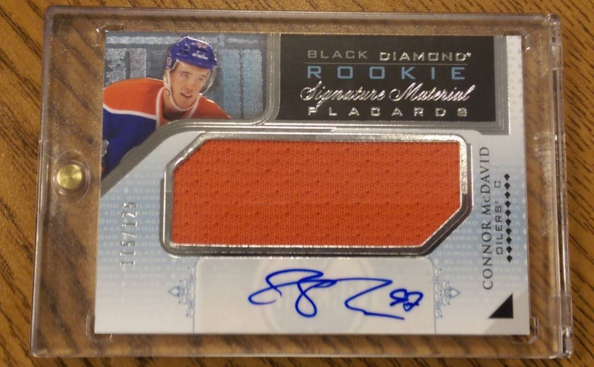 We opened a case of 2015 Topps Strata Baseball on Tuesday, and we absolutely crushed it. To start off, we got the 1/1 Mark Teixeira Relic Auto! We also pulled was a sick Robin Yount Shadowbox auto, a Kris Bryant Rookie auto, two Joc Pederson rookie autos and a Mike Trout relic auto. 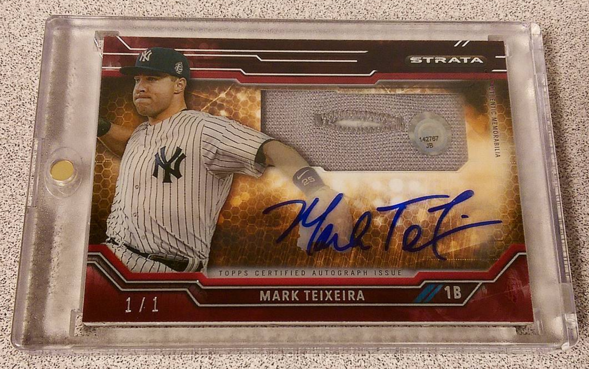 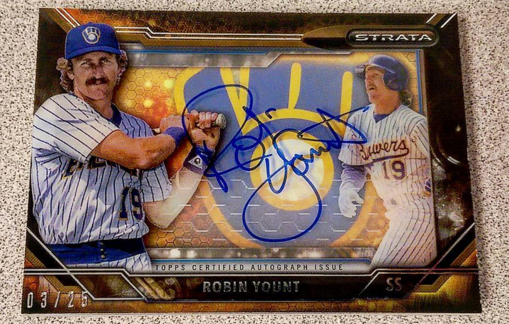 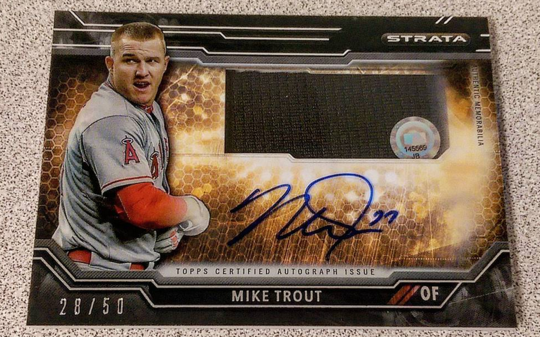 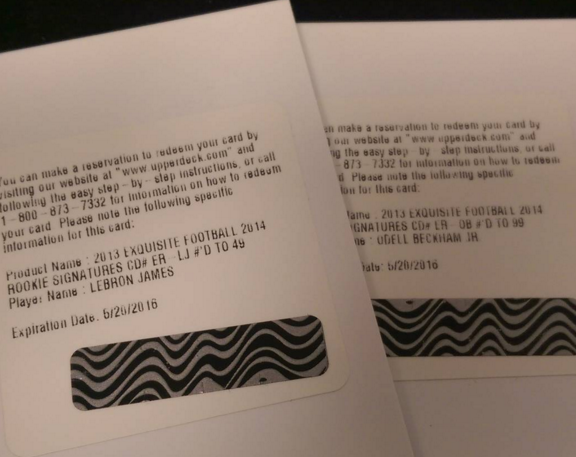 I bet you were expecting me to put the Jack Eichel Quad Diamond as my favorite hit here, but I’m no hack. I’m giving it to my man Rashard Lewis. Look at this Tag Relic from 2013/14 Panini Gold Standard Basketball. It’s the whole Adidas logo! Rashard Lewis was also such a good player back in the day and he unfairly gets a lot of crap for the huge contract he signed (would YOU turn down a $118 million with no income tax?). He was a legitimately very good player in Seattle and capped off his career with a ring down in Miami! Good on you Rashard! 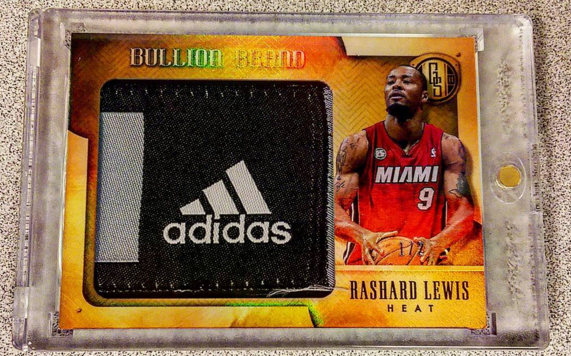 Our Sweet Sixteen breaks still have spots available in them, grab one for a chance at some great prizes! Be sure to stop by Wednesday nights for “Late Night in The Lounge”. Check out our massive inventory of boxes to break.

Dave and Adam's is one of the largest sellers of trading cards and collectibles in the world. Located just outside of Buffalo NY, the company operates two retail stores as well as the e-commerce website www.dacardworld.com
View all posts by Dave and Adam's Card World →
Dave & Adam’s bringing Nickel City Con to Buffalo this August
Dave & Adam’s Buying Team: C2E2 Recap