Fresh off a Sabres 6-5 win over the Blackhawks last night, with a spectacular *wink, wink* goal by Tage Thompson, we’re back with this week’s DA Drops.

Since we’re on the subject of Hockey, let’s get into the new release by Upper Deck.

Upper Deck says Premier has loads of autographs, all “hard-signed,” and a 100-card base set consisting of vets and the top rookies, all numbered 299 or less.

You can also add these new rookie-specific insert sets to your collection:

There is one pack per box and six cards per pack.

Wednesday will also have a new Panini release, 2021 Clearly Donruss Football, loaded with all acetate autographs, parallels, and inserts from this past year’s deep rookie class.

There will be “fan-favorite” inserts and autograph parallels like Clearly My House, Clearly The Rookies, Clearly Out of This World, and Cleary Dominant.

You may also be on the hunt for Rated Rookie tribute cards Panini says feature acetate re-creations from “some of the most iconic rookies in the NFL’s recent history.”

It’s one autograph, two parallels, and eight Rated Rookies per box. There are four packs per box and five cards per pack.

Wednesday seems to be a big release day across multiple sports and doesn’t exclude baseball. Topps is bringing this year’s Inception Baseball to shelves.

There will be one pack per box with seven cards per pack.

Each box will contain one autograph or relic card and two base card parallels. Topps says collectors should look for dual auto-relic book cards. 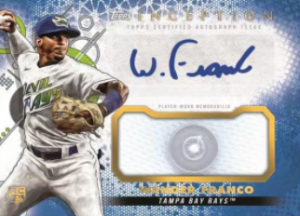 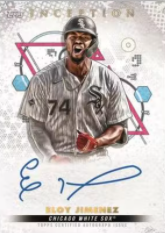 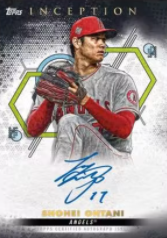 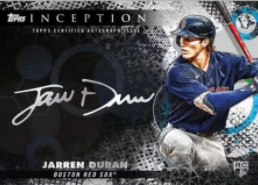 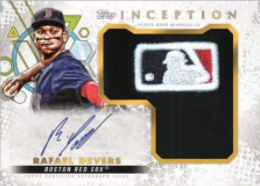 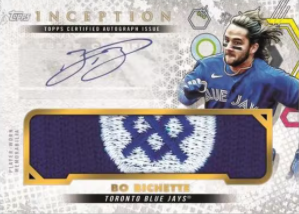 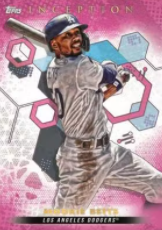 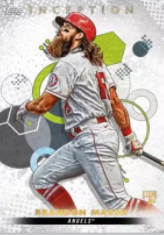 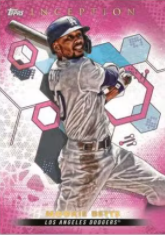 Topps says the 2022 Inception product will have all the most collectible young stars. It will feature the 2022 MLB Rookie Class and on-card autograph cards and autograph relics.