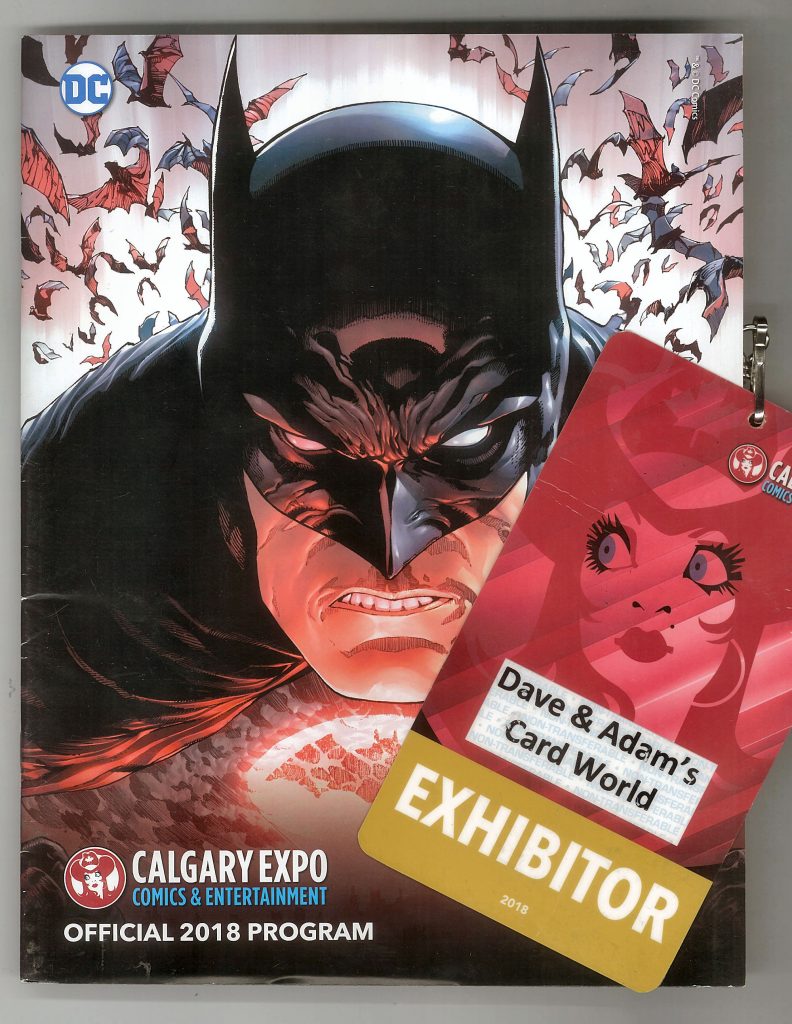 “There’s comics in them thar hills!”

My first trip to Calgary was to attend the 2017 edition of this show, and I went there with absolutely no expectations. I’ve been to Montreal a few times (Old Montreal owns a piece of my heart) and like the foolish American traveler that most of us are, I expected Calgary to be much of the same.

“Whhhhyyyy is everyone wearing Stetsons and Western-style shirts?”

Because you’re in cattle country. Duh. 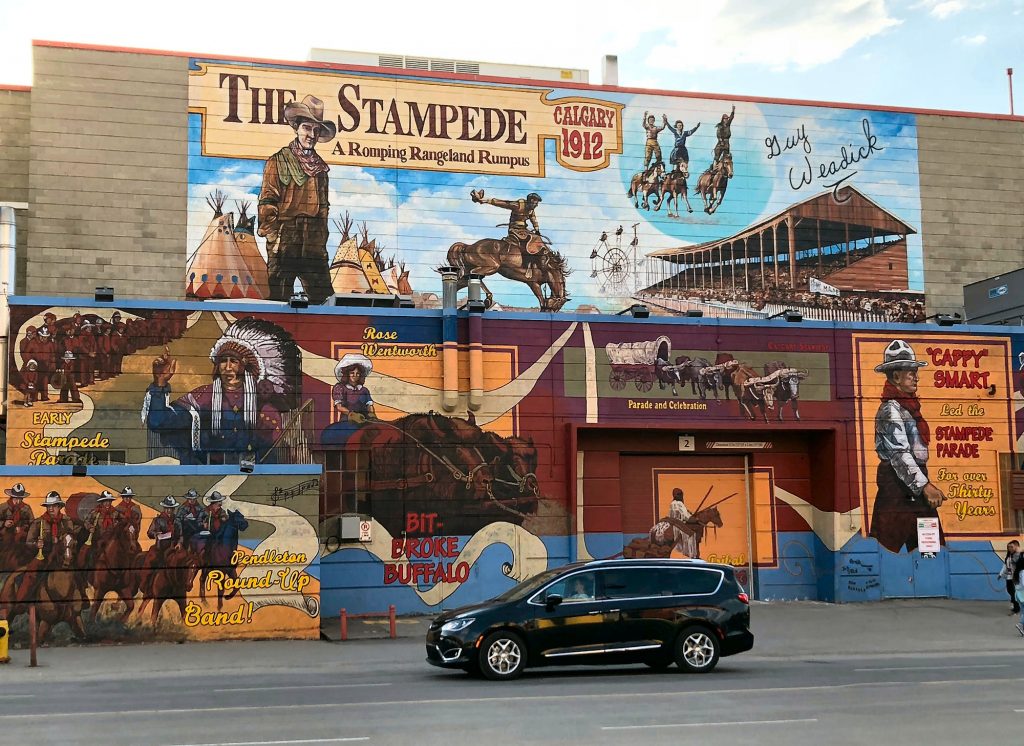 The whole thing takes place at Stampede Park, which is overrun with tumbleweeds, cacti, and mountain lions. It’s majestic with a capital M, but if you don’t sprint to your booth in the morning then you’re surely a goner. Danger (and the threat of impeding doom) is why I got into the comic book business, as most dealers have to fight a menagerie of wildlife before they earn their selling stripes. It’s not as cushioned a job as you may think.

I made all of that last part up, but the area is quite Majestic.

If you’re traveling there you’ll want to stay downtown. I did this last year and I had a blast. This year I was being punished, as that’s the only way I can describe where I was placed. 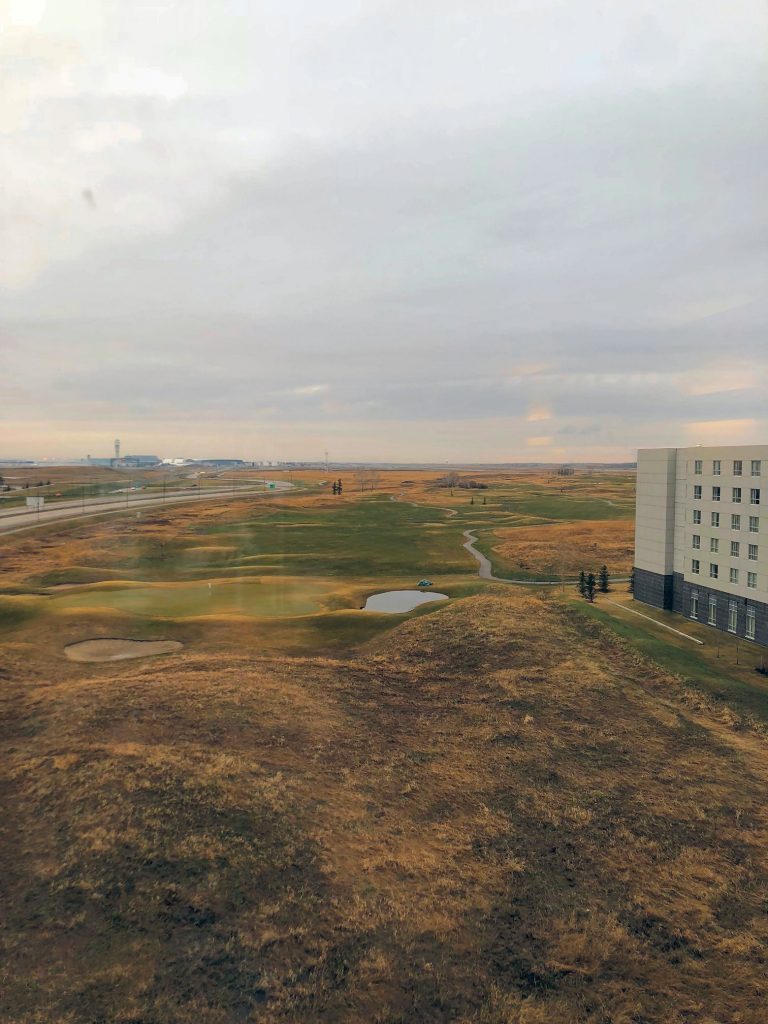 “If you wait long enough, you can actually see the fun dying.”

Calgary is full of awesome restaurants and good beers. If you’re looking for a cool spot for breakfast, I recommend Red’s Diner. 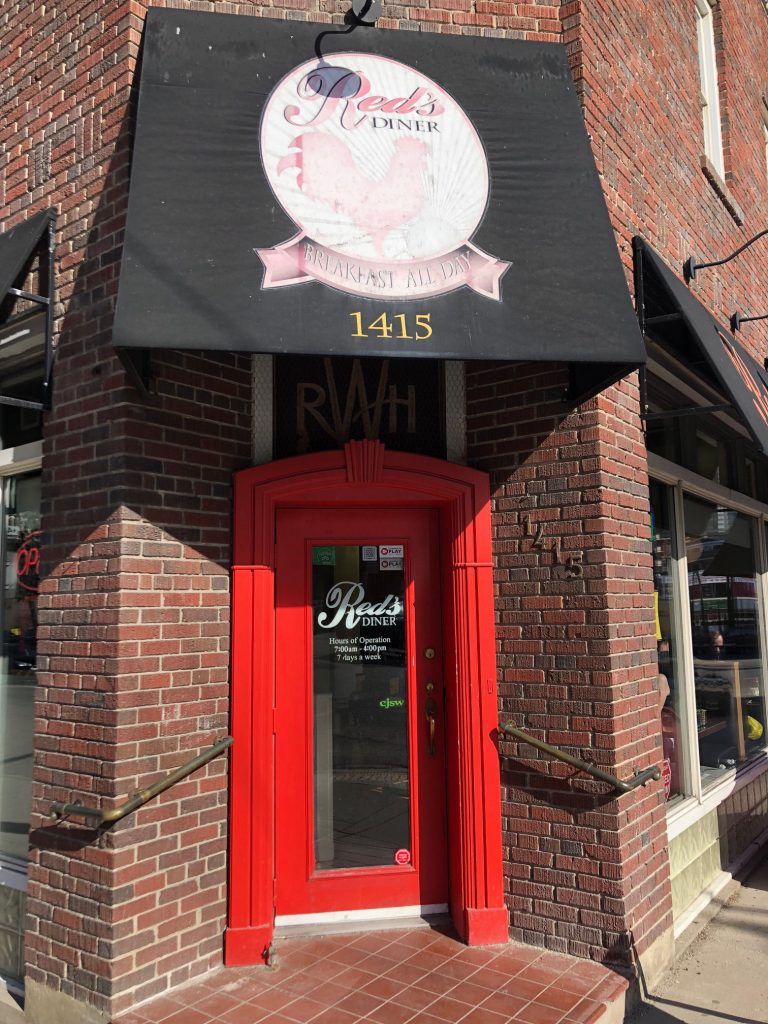 I went there because of the name (Red’s Diner is the name of the pseudo-goth, cigarette-smoking palace of my youth) but I was not disappointed. Their food looks so good you’ll have trouble eating it, but when you do you won’t stop.

Oh, yeah. I also bought a ton of cool comics! 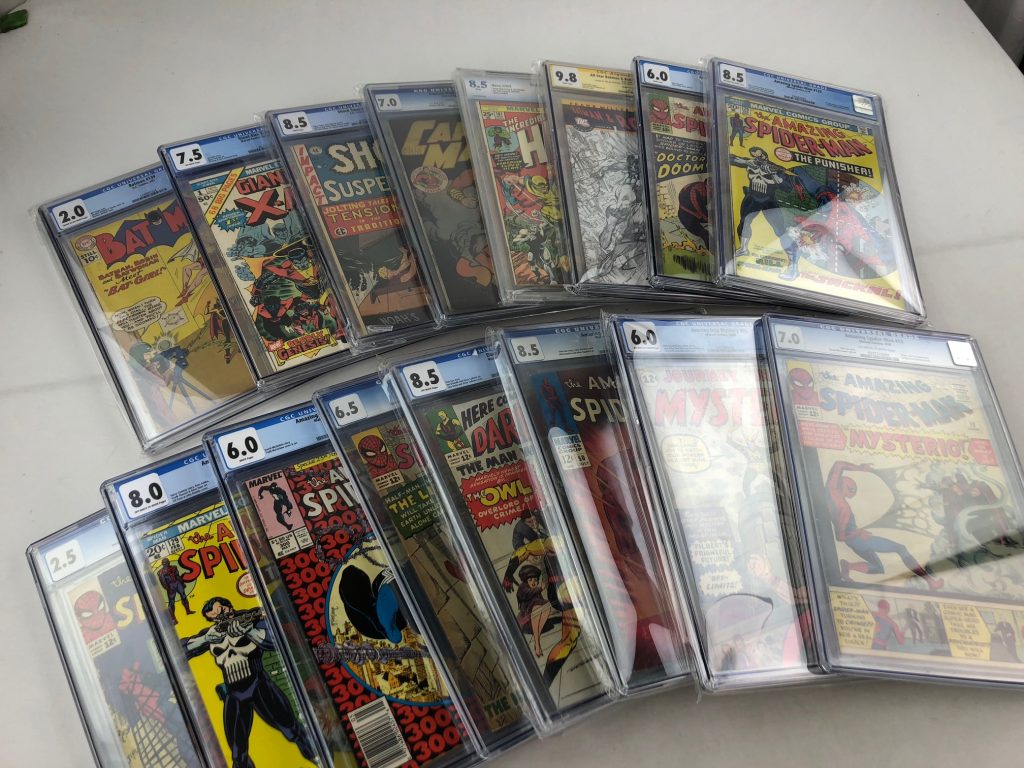 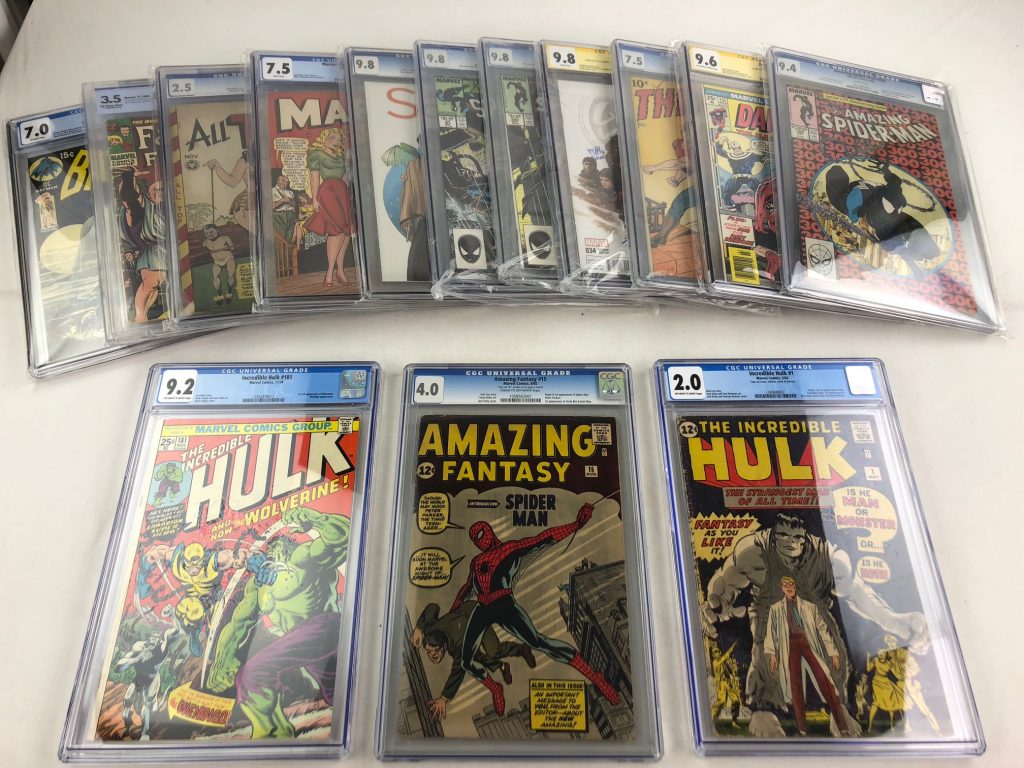 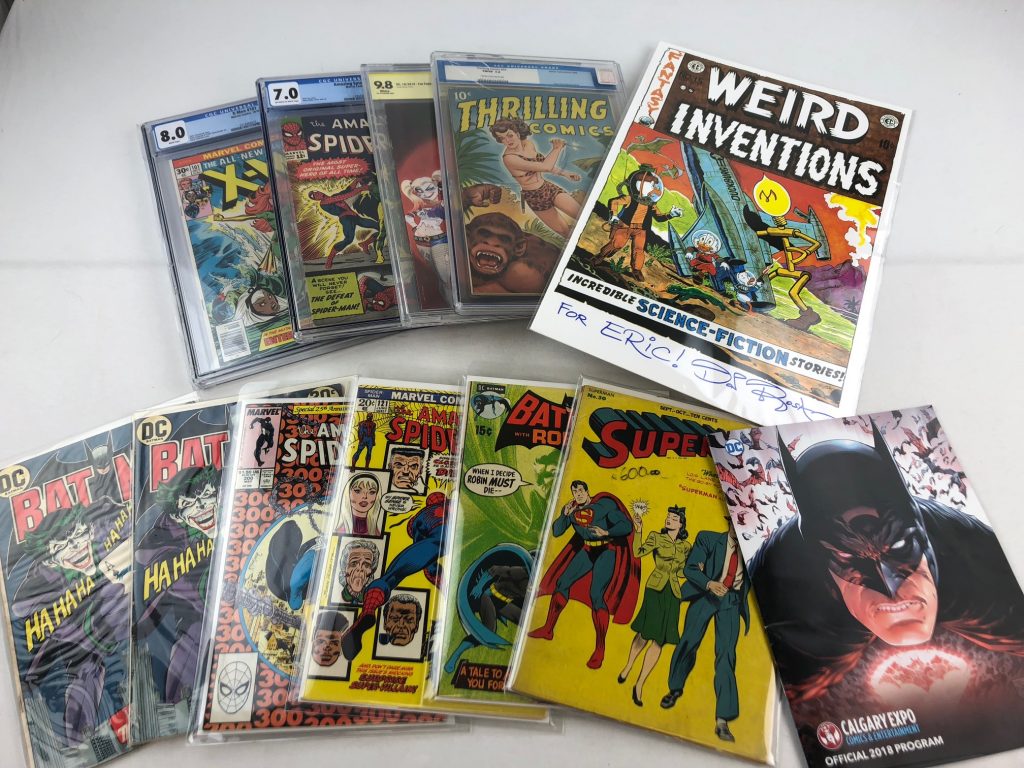 That signed print there is from one of my idols, Don Rosa. He is amazing when you engage him in conversation.

And even when you don’t!

Lots of cool stuff happened on this trip and I want to tell you all about it, along with all of my other adventures. Feel free to follow me on:

…and stay tuned for my forth coming podcast The Chromium Age of Comics! Where we’ll look at history as told through the lens of 90s comics.

Dave and Adam's is one of the largest sellers of trading cards and collectibles in the world. Located just outside of Buffalo NY, the company operates two retail stores as well as the e-commerce website www.dacardworld.com
View all posts by Dave and Adam's Card World →
DuckTales Woo-oo!
Dave & Adam’s Gaming – Check out the unopened sealed Pokemon 1st Edition boxes we just got in!