The Halloween season means only one thing to the Dave & Adam’s comic team – Scary Books!

Comics can focus on a variety of genres. You have your standard superhero antics involving the likes of a maniacal super villain looking to take over the world which usually requires the likes of Superman or even a team like The Avengers to stop him. You also have your romance comedy comics, such as Betty and Veronica pining for the affections of Archie while Jughead chows down on hamburgers. But there’s one genre that aspires to make the hair on the back of its readers necks stand up and with Halloween right around the corner, our head comic buyer Will Mason figured this would be the perfect time to look at some of his favorite classic horror comics! 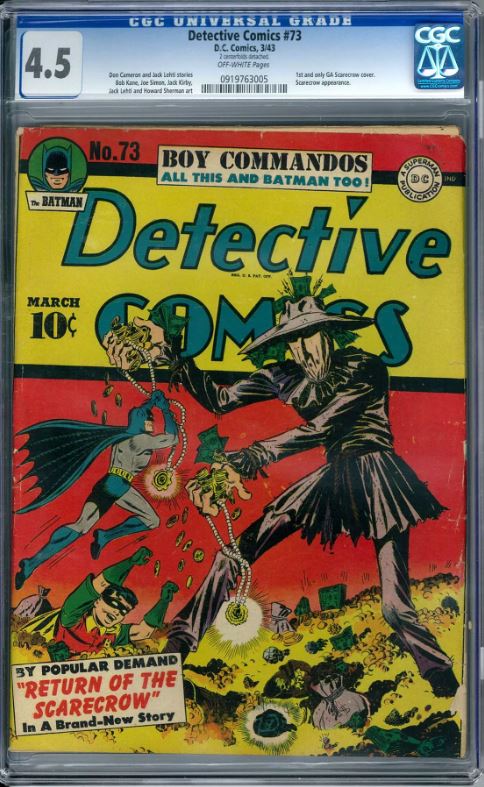 A big part of Halloween is fear. And the perfect embodiment of fear is one of Batman’s classic villains the Scarecrow. Jonathan Crane uses fear as a weapon in the pages of Detective Comics and Batman and one of the best examples of his work can be found in Detective Comics #73 which features the first and only Golden Age cover of this enemy of the Dark Knight. 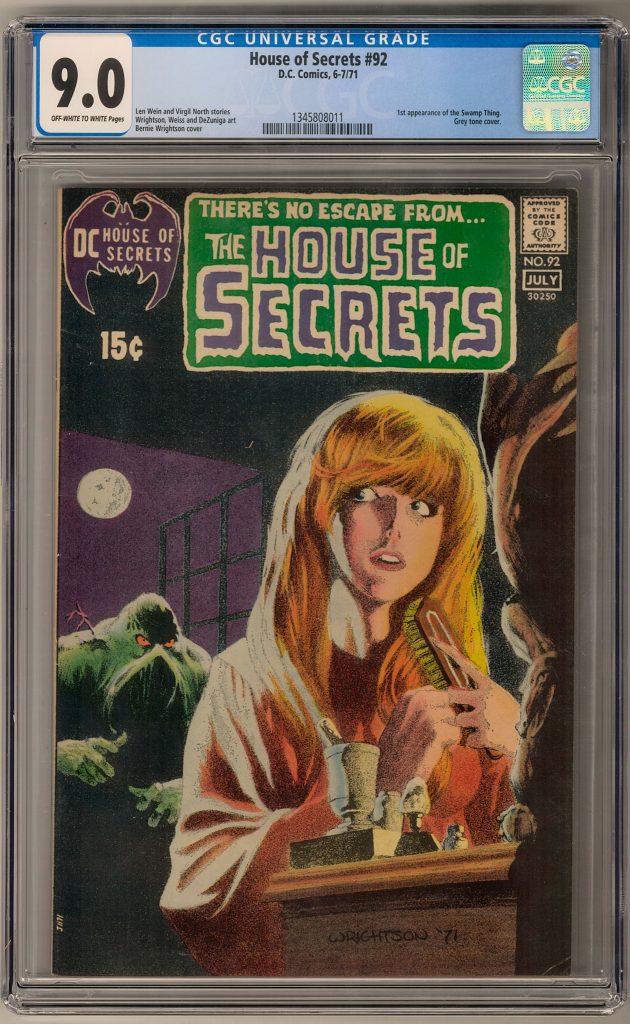 What would Halloween be without monsters? There is no better example of a comic book monster than Swamp Thing! Debuting in the DC horror series House of Secrets #92, the story of Alec Holland, a doomed scientist who is turned into the embodiment of a living plant, roaming the swamps of the south. Swamp Thing has gone on to become one of DC’s most popular characters and this House of Secrets cover, by the legendary Bernie Wrightson, has become iconic as well! 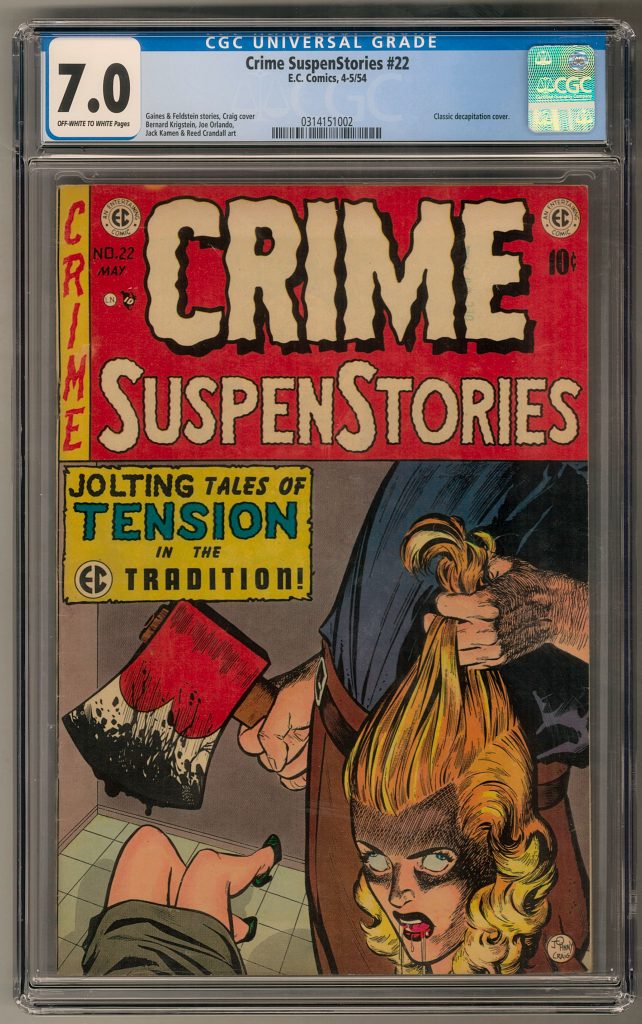 Finally we have thrills, and no series exemplifies that more than Crime & SuspenStories. This monthly serial often featured some of the most iconic and startling covers in all of comics usually depicting a characters untimely demise. Crime SuspenStories was published by EC Comics in the early 1950s and ran for 27 issues. In fact, four stories from this series were adapted for 1990s HBO television show Tales From The Crypt.

All in all, this is just a small sample of what the Horror comic has to offer. If you have any pre-comics code horror, as well as other Golden, Silver, and Bronze Age individual issues or collections, don’t hesitate to contact Will and the comic team at Dave & Adam’s! They would be happy to discuss purchasing your collection. Email [email protected] or call 1-888-440-9787 ext. 117.

Dave and Adam's is one of the largest sellers of trading cards and collectibles in the world. Located just outside of Buffalo NY, the company operates two retail stores as well as the e-commerce website www.dacardworld.com
View all posts by Dave and Adam's Card World →
DACW Live – The Best Box Break Hits of the Week 10/15 – 10/21
2018 Hit Parade Pop Culture Mystery Box Series Two – Now Available for Preorder!