Over the past two weeks Dave & Adams have been on the road participating and vending at two different conventions. The first was in Washington D.C. called AwesomeCon and the second was the following weekend outside of Philadelphia called TooManyGames. 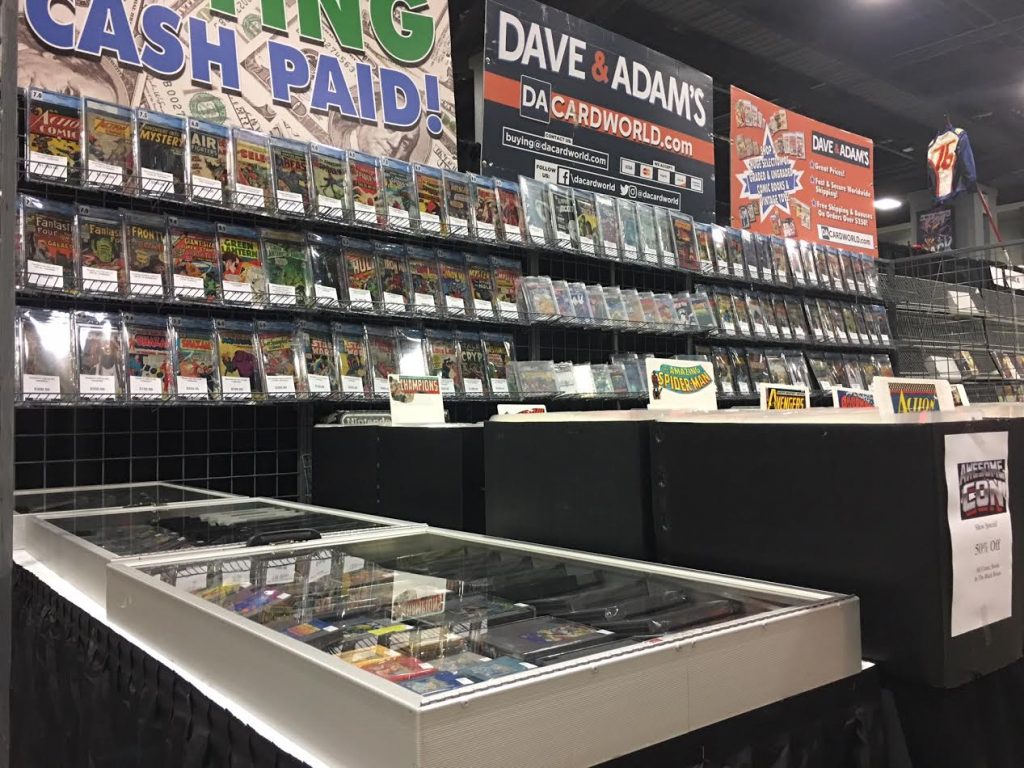 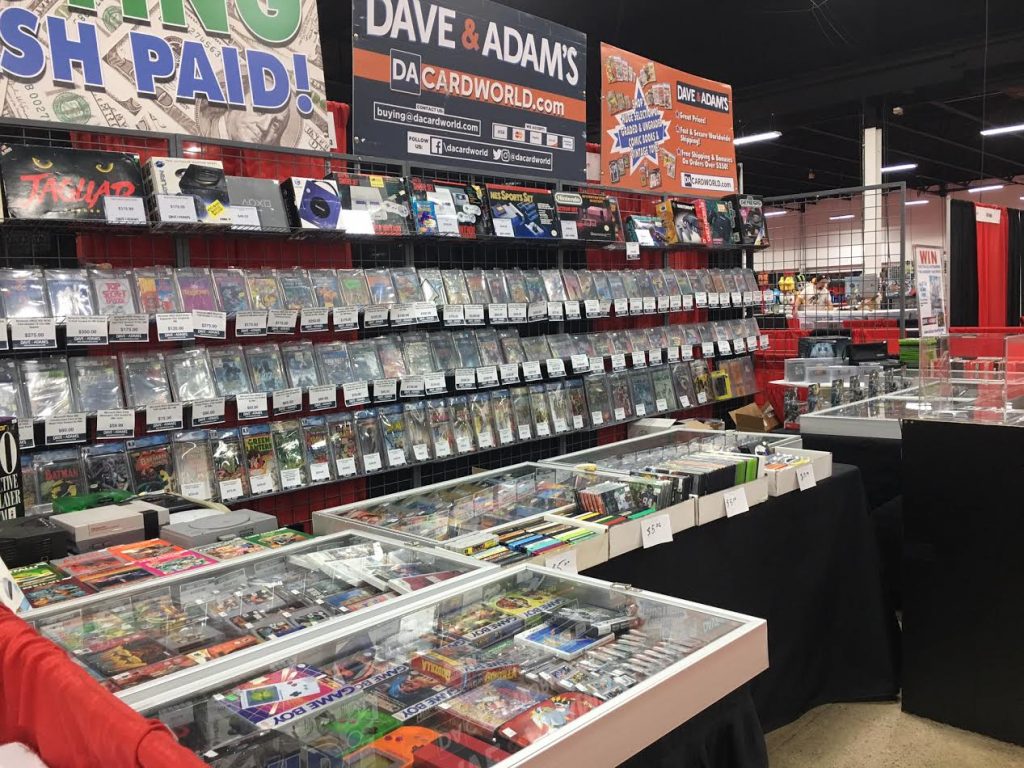 AwesomeCon is primarily a comic convention with lots of other pop culture items including video games. Aside from bringing a ton of comic books we also brought a large selection of video games which included everything from NES to PS4. During the show Dave & Adams was able to acquire a bunch of new video games from attendees and vendors.  After the first convention we left Washington D.C. on our way towards Philadelphia stopping along the way checking out all sorts of different shops and meeting collectors and video game enthusiasts.  TooManyGames was a video game convention that was focused on the gaming community. Aside from being able to find any video game you could dream of there was also video game celebrities including James Rolfe (Angry Video Game Nerd) and Pat the NES Punk, apparel, custom art, indie games, full arcade and more. Dave & Adams had a large amount of people coming up to not only purchase games but also trade and sell stuff that they no longer needed.

It was amazing to meet everyone that we did and would like to thank everyone from both cities and look forward to coming back next year! Here is a picture of some of the highlights of the over 300 video games that we purchased on our trip and will soon be for sale on our website. 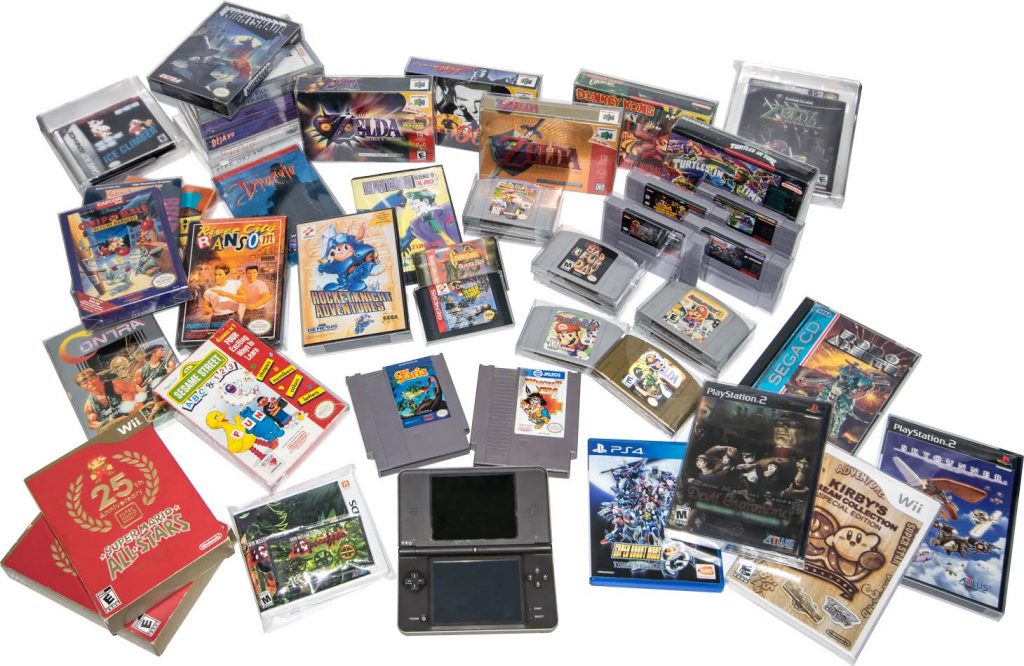 Dave and Adam's is one of the largest sellers of trading cards and collectibles in the world. Located just outside of Buffalo NY, the company operates two retail stores as well as the e-commerce website www.dacardworld.com
View all posts by Dave and Adam's Card World →
Show Schedule Update – Denver Comic Con
Upper Deck unwraps it’s plans for the 2017 National Sports Collectors Convention