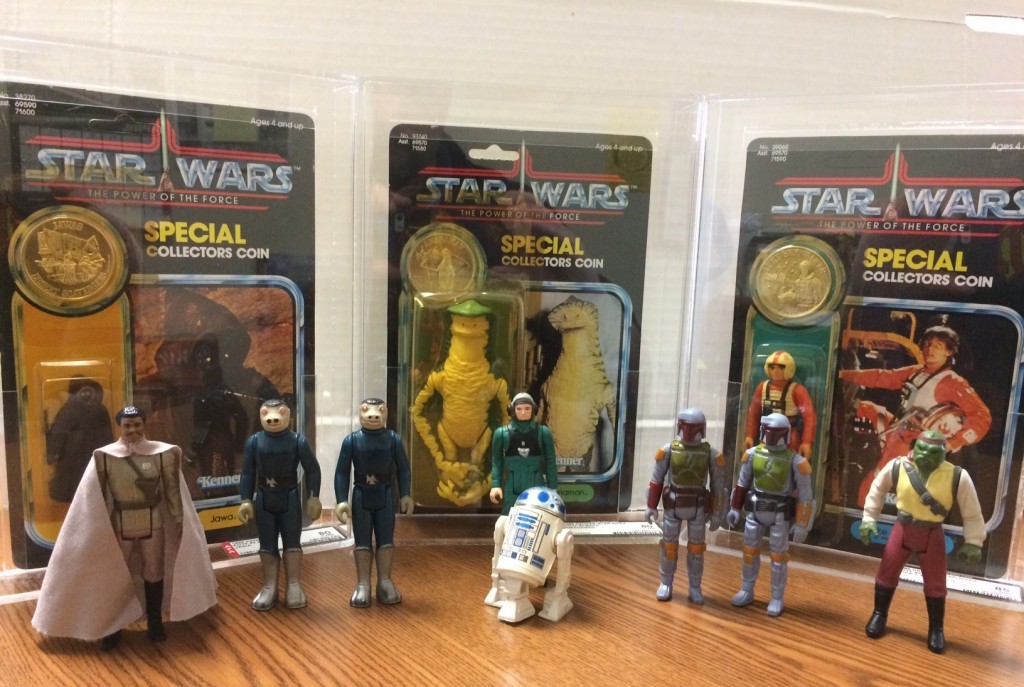 The Force and Turtle Power were with us on our trip to St. Charles for the Chicago Toy Show.

Our Vintage Toy Buyers picked up a wide variety of loose and carded Star Wars figures many of which are high grade items that are currently on the way to AFA (Action Figure Authority) for grading. Among them were two of the rare Sears Cantina Adventure playset exclusive Blue Snaggletooth figures, the Droid Factory exclusive R2-D2 figure and everyone’s favorite Bounty Hunter Boba Fett. 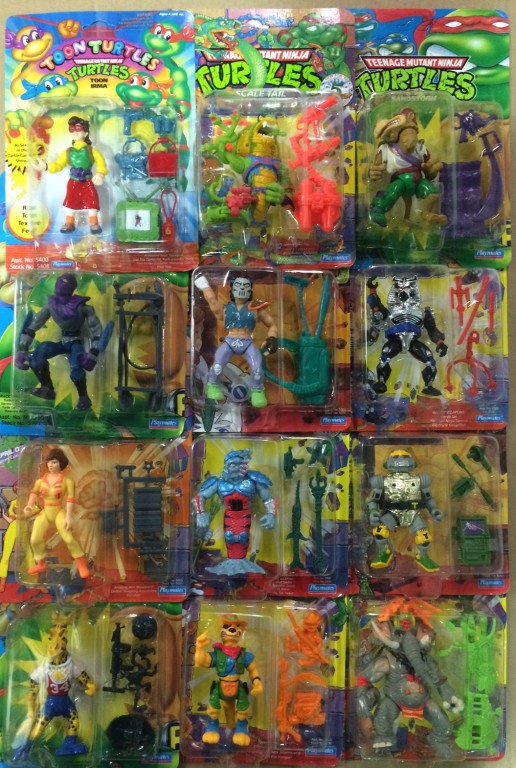 Our buyers were also able to pick up a large lot of Teenage Mutant Ninja Turtles figures, fresh on the eve of the newest Ninja Turtles feature film: Out of the Shadows. These figures and many more will soon be available for purchase.

As always we are looking to buy collections small and large of action figures and collectibles from the 1960’s through the 1980’s from popular toy lines like:

Star Wars: Action Figures, Vehicles and Playsets from 1977 – 1985 from A New Hope, The Empire Strikes Back, Return of the Jedi and Power of the Force. 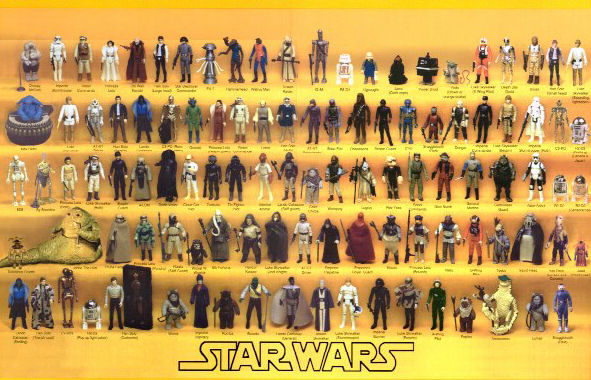 GI Joe: A Real American Hero Action Figures, Vehicles and Playsets in packages and some loose from 1982-87. 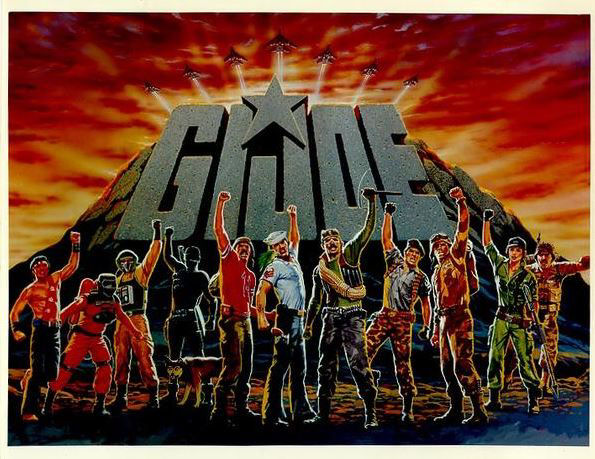 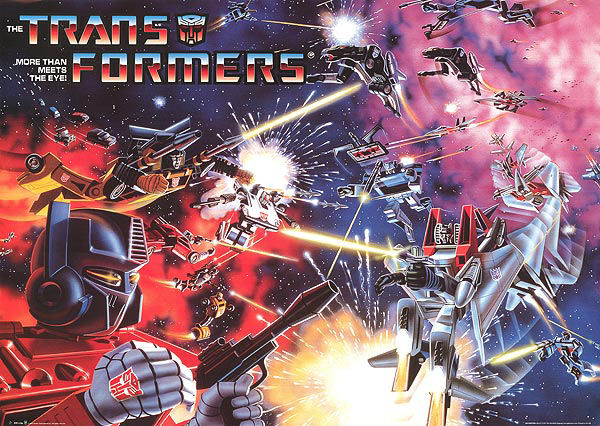 As well as other popular toy lines such as Comic Book, TV and Movie properties such as Indiana Jones, Masters of the Universe, Super Powers, Secret Wars and many more. If you have anything that you are looking to sell and would like to speak with one of our buyers you can email [email protected], call us toll free at 1-888-440-9787 x140 or by filling out our sell to us form here.