Blog Homepage \ Blast from the Past \ 2018 Hit Parade Super Nintendo SNES Video Game Cartridge Series One now up for presell!

By Dave and Adam's Card World on September 25, 2018 in Blast from the Past, Hit Parade, News, Video Games

Our friends over at Hit Parade are back with another entry in their video game series after the tremendous response to the original Nintendo NES line with their first ever Super Nintendo SNES video game hobby boxes! Regular readers of the blog know we are big fans of classic gaming so we are pumped for this next release! This special series is limited to only 50 total hobby boxes which will each contain one original Super Nintendo SNES game. All of the games in this series have been tested, played, and cleaned to make sure they are in good condition and in working order. 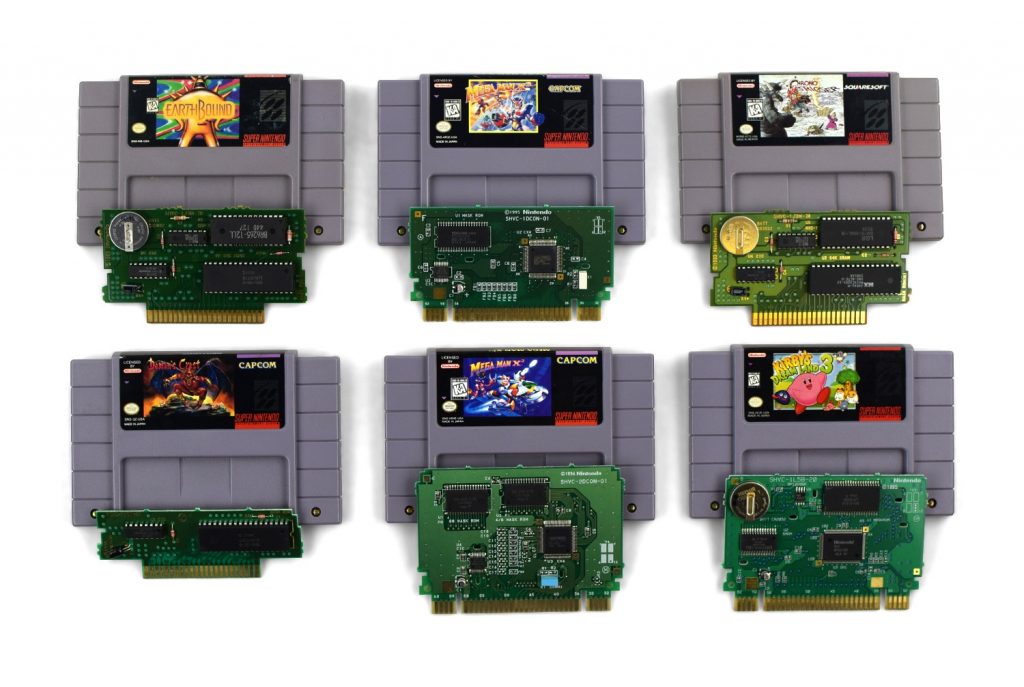 The first series features plenty of fan favorites and iconic masterpieces. Some of the best video games that Nintendo has ever produced are in here including Chrono Trigger, Final Fantasy III and Earthbound! The Super Nintendo console and library of games has seen a massive spike in collectability ever since the SNES classic was released last year. Game prices have risen drastically for the console which is no surprise as most collectors do not want to get rid of their games which makes them harder to find and drives the market up. As a little bit of a fun and exciting bonus every game that is on the SNES classic is in this first series! That’s right all 20 games (excluding Star Fox 2) are in this series including Super Mario World, Super Metriod, CastleVania IV, and Super Mario RPG! Besides those 20 classic titles here are some of the other rare games you can get in series one: 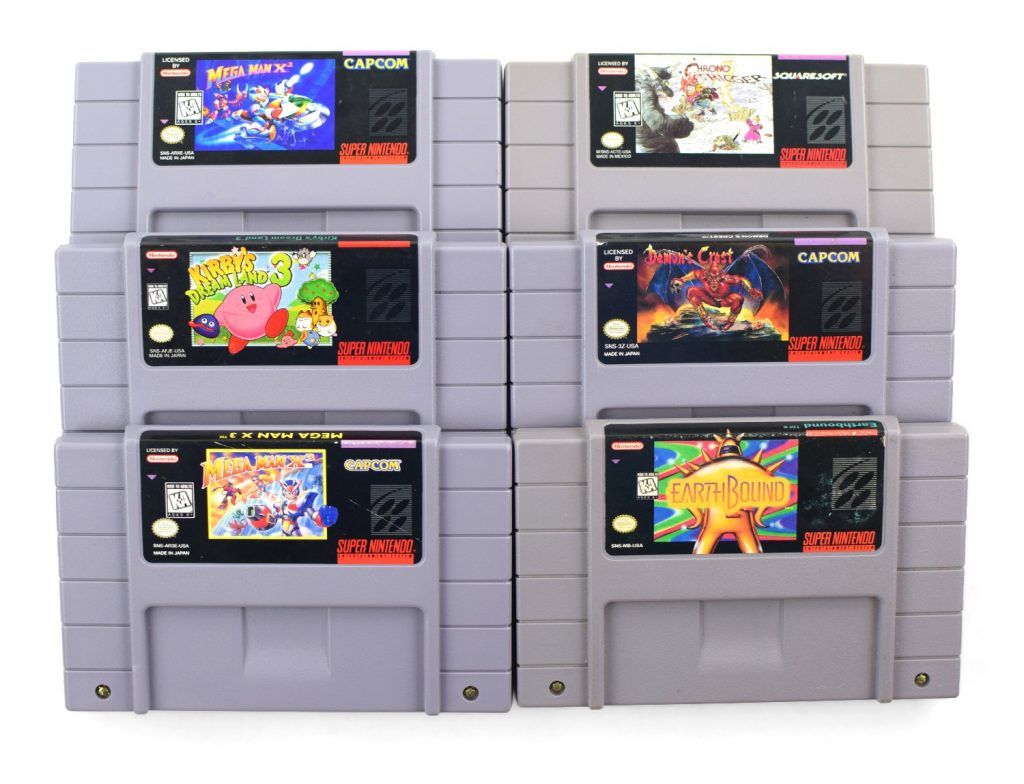 This is a truly unique and special run of 50 video games as each one is a classic, there are also a few Angry Video Game autographed games in there as well. Some of the other games included are Teenage Mutant Ninja Turtles: Turtles in Time, Zombies Ate My Neighbors, Super Double Dragon and Contra III: Alien Wars. 2018 Hit Parade Super Nintendo Video Game Cartridge Series One is up for presell right now and will be releasing on Friday, October 5th. Do not delay and lock in your presell now below.

Dave and Adam's is one of the largest sellers of trading cards and collectibles in the world. Located just outside of Buffalo NY, the company operates two retail stores as well as the e-commerce website www.dacardworld.com
View all posts by Dave and Adam's Card World →
Topps Night coming up next week at our Buffalo area Superstore!
Product Preview: 2018/19 Topps Chrome Premier League Soccer debuts on the pitch this Winter!