If I could steal a line from ‘The Nature Boy’ Ric Flair – Wooooo! Our friedns over at Hit Parade have recently introduced their latest wrestling product – 2018 Hit Parade Autographed Wrestling Three Count Edition Series One. Let’s take a look at what this new offering has in-store for collectors of the squared circle! 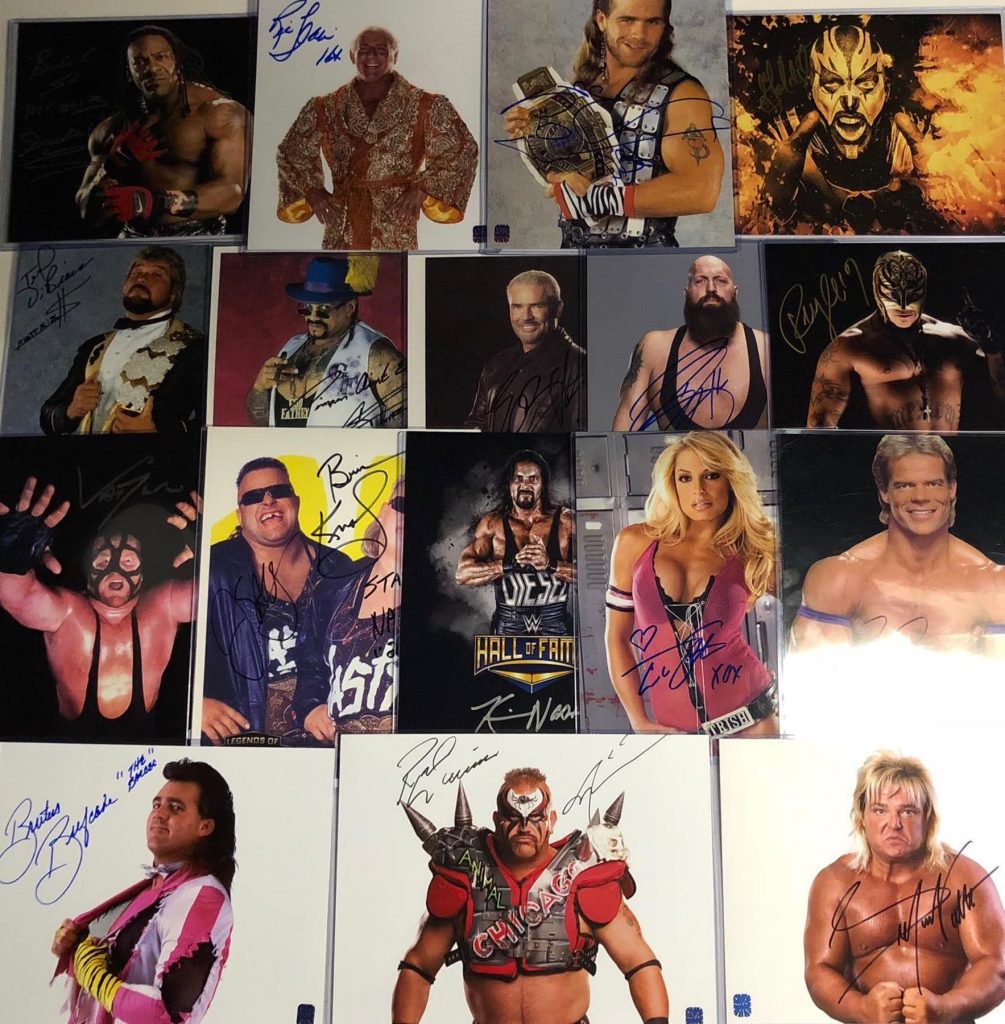 The three count edition contains, you guessed it, THREE amazing autographed wrestling memorabilia pieces from today’s superstars and legends from the WWE, WCW and more! You can receive amazing collectibles such as belts, photos, action figures, boots or even the adorable Funko POP! Vinyl figures! 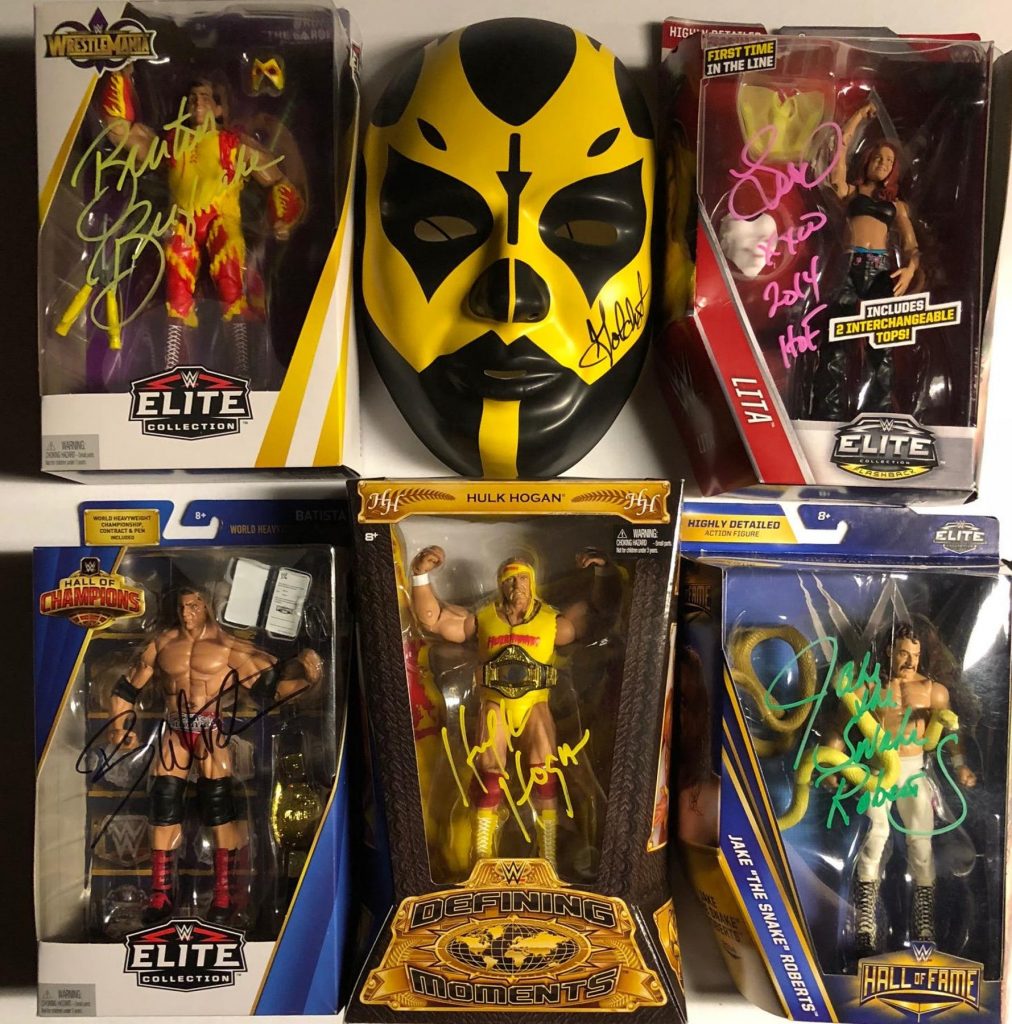 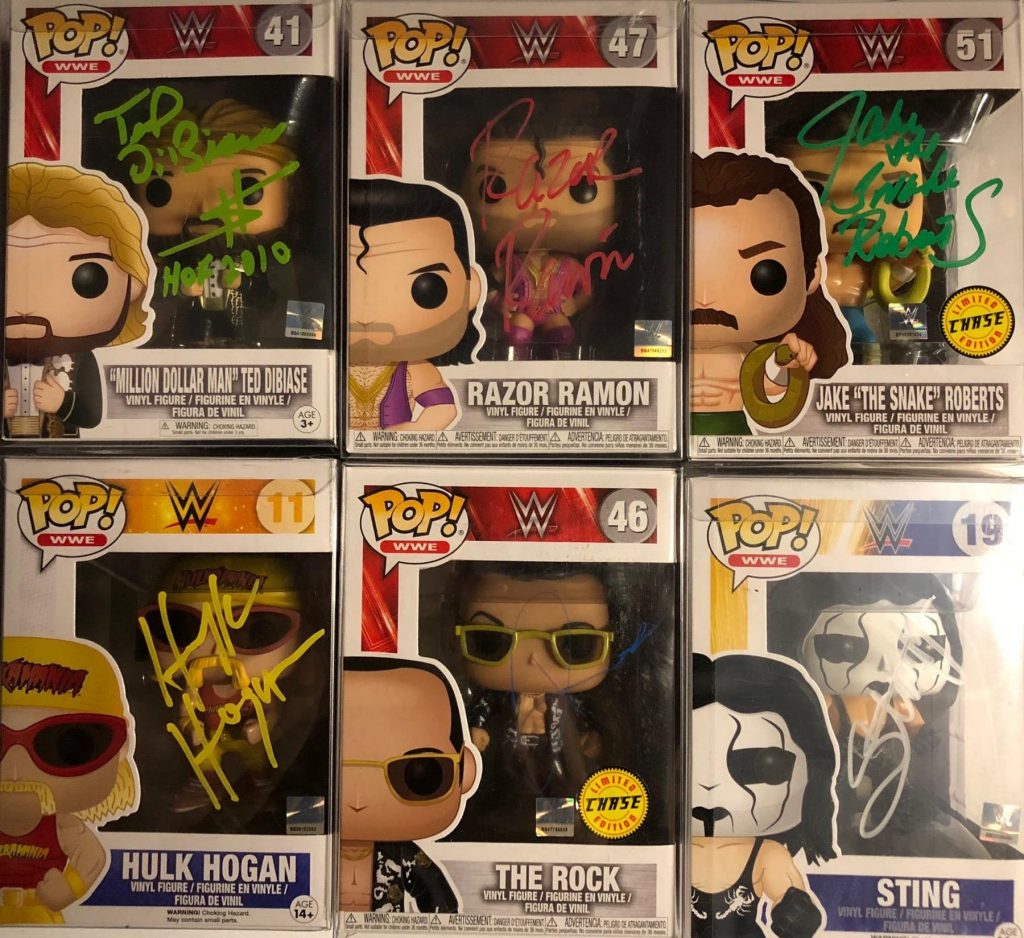 This incredible product line offers you the very best selection of amazing stars. Hit Parade also gives you the best chance to get a monster autographed hit because there are only 100 hand numbered boxes in each series! Stop trying to chase down the big hits in products that have giant box runs because the odds are stacked against you. 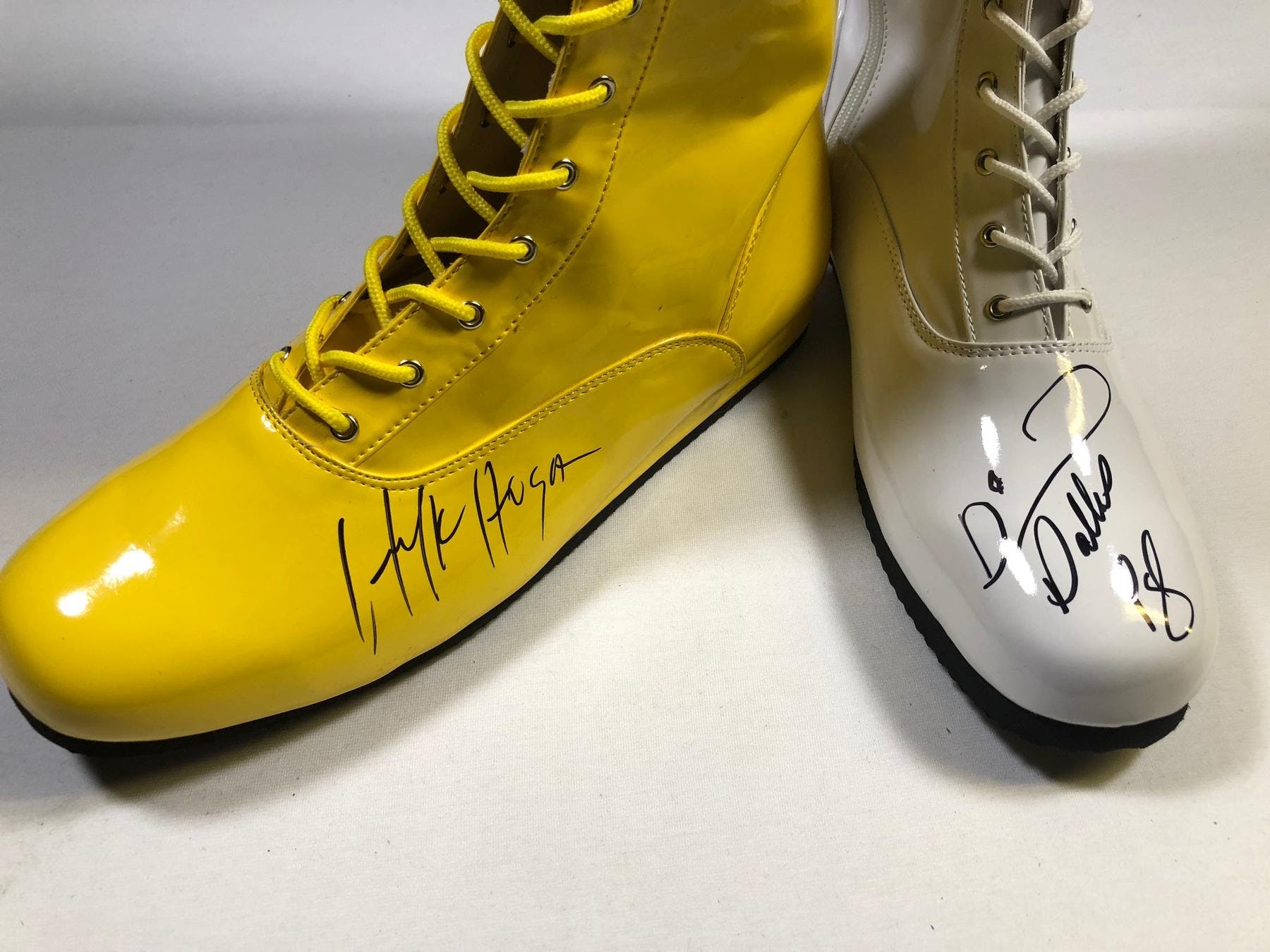 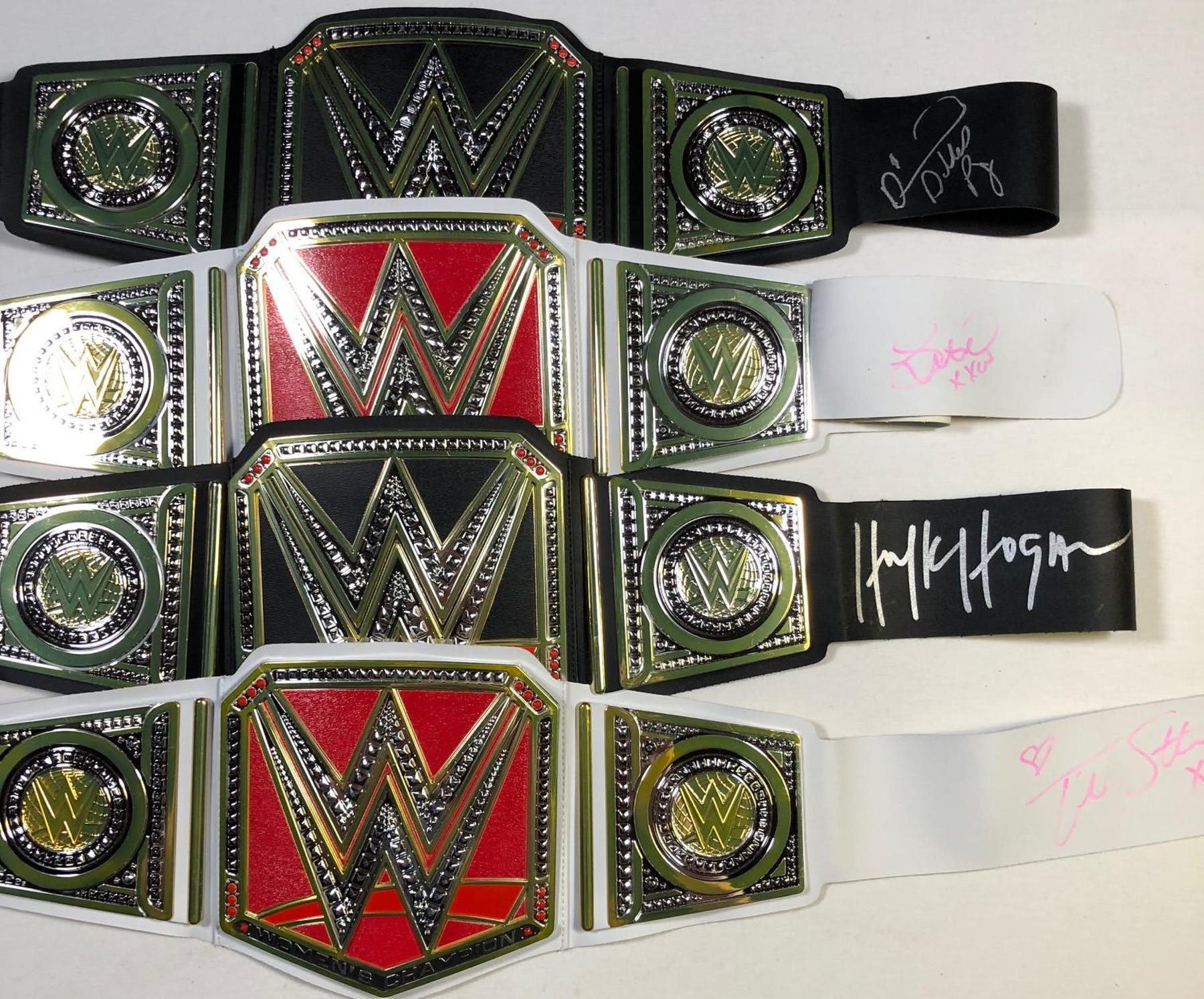 And as we all know when it comes to Hit Parade releases it’s all about instant gratification, there’s no waiting for the hits, because there’s no redemptions, just pure hits! This first series is strictly limited to 100 boxes so don’t miss out, place your order now as these will sell out quickly!

Dave and Adam's is one of the largest sellers of trading cards and collectibles in the world. Located just outside of Buffalo NY, the company operates two retail stores as well as the e-commerce website www.dacardworld.com
View all posts by Dave and Adam's Card World →
2018/19 Upper Deck Series Two Hockey available for pre-order, releases February!
Panini Playbook Football returns to the hobby this December!