With the holiday’s fast approaching, our friends over at Hit Parade have just detailed pre-order info for the second series of 2018 Pop Culture Mystery boxes! These boxes have been a ‘HIT’ (shameless pun intended) across the country the last few years and after the tremendous response to the first series, Hit Parade has given us the green light to start pre-selling series two today! Set for release on Friday, November 9th for $49.95 each, let’s take a look at what collectors and breakers can expect to receive. 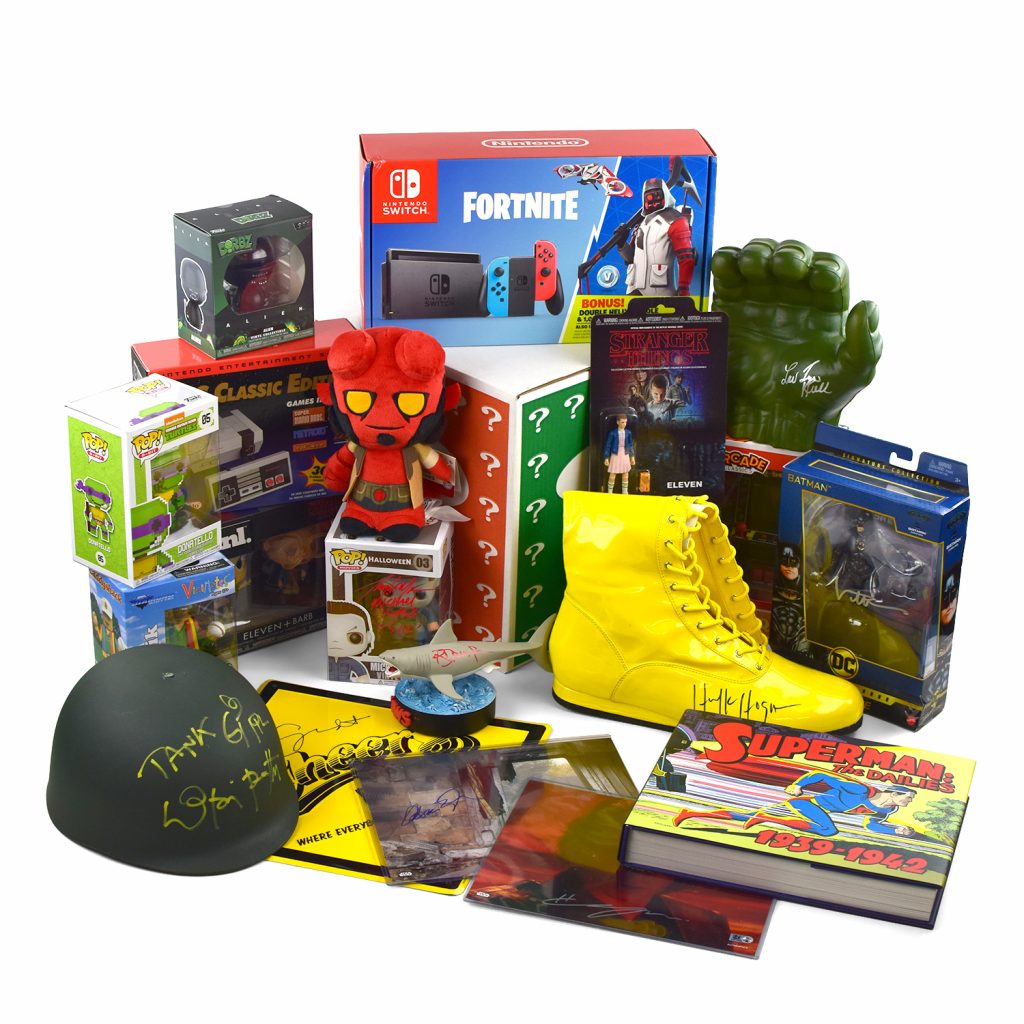 Hit Parade has loaded their second series with even more franchises, BIGGER hits, hot boxes and random bonus autographs! Get your hands on one of the 250 boxes made, each box is guaranteed to have at least 6 different unique items in it, one of which is a Funko Pop!. They have also created special “Hot Boxes” for series two which will contain up to 12 items! There are also “themed boxes” which contain only items from the same franchise (for example: Star Wars theme box, Stranger Things theme box, etc.). There is no shortage of new pop culture items from such franchises as Stranger Things, The Dark Tower, Hellboy, Alien, Predator, Breaking Bad, Lord of the Rings, CaddyShack, National Lampoons Vacation, ELF, Nightmare Before Christmas, and Star Wars to name a few. If you are not familiar with Mystery Boxes some of the items you can find are the aforementioned Funko Pop! Figures, Minimates, Glass Tumblers, Action Figures, Comic Book Trade Paperbacks/Graphic Novels/Omnibuses, Vinimates, Hot Wheels and more! There are ten different boxes that have one big hit in it along with the other items, some of the big hits include: 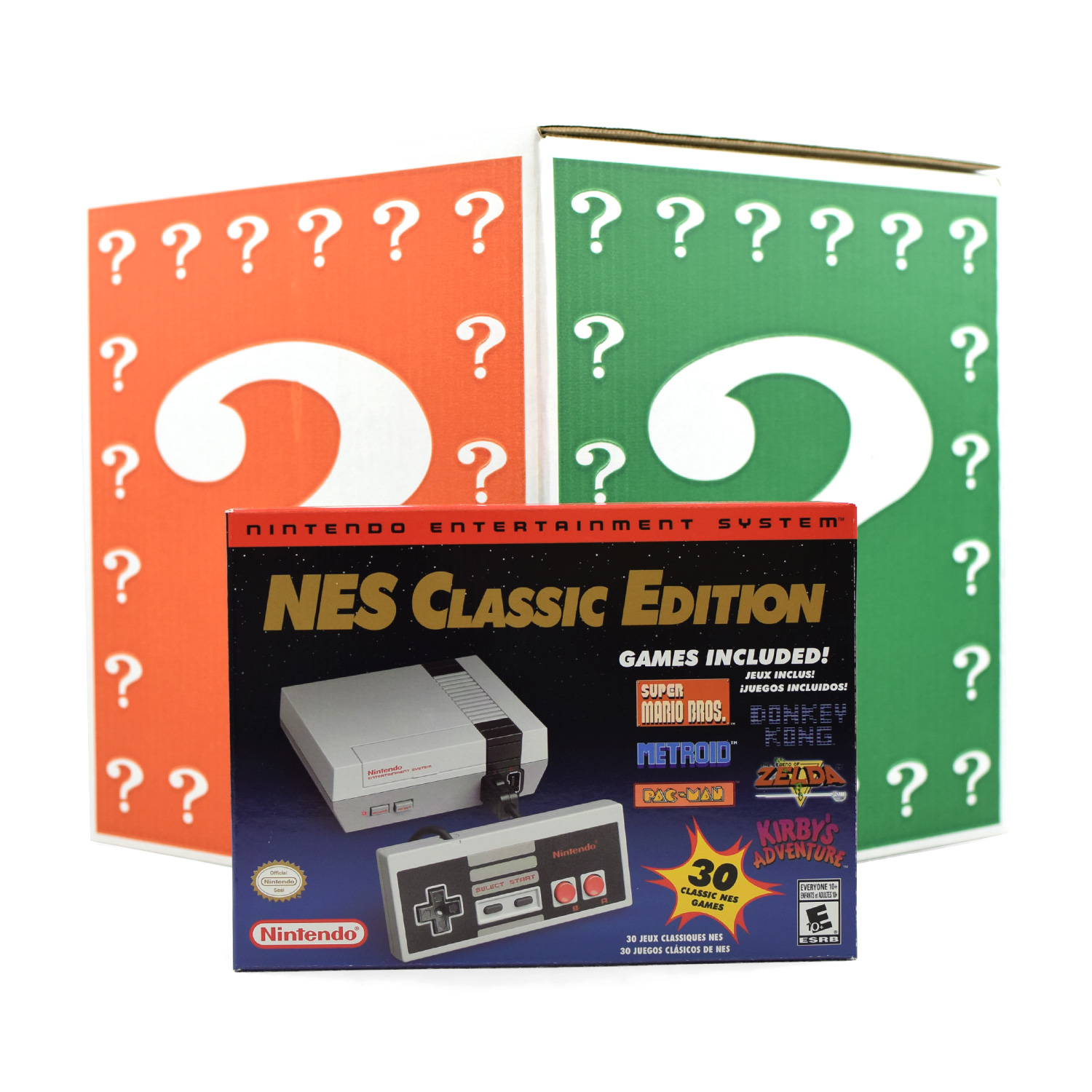 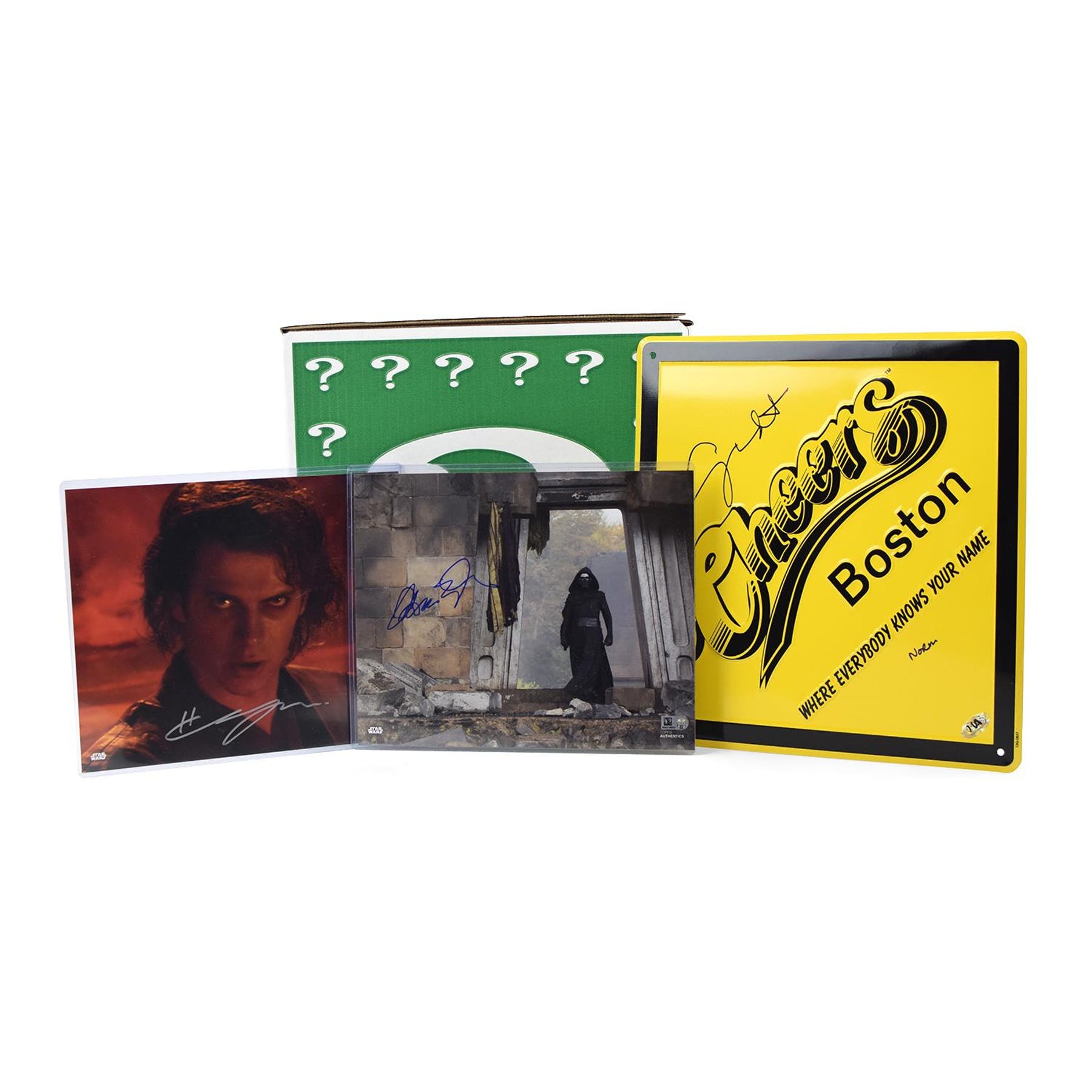 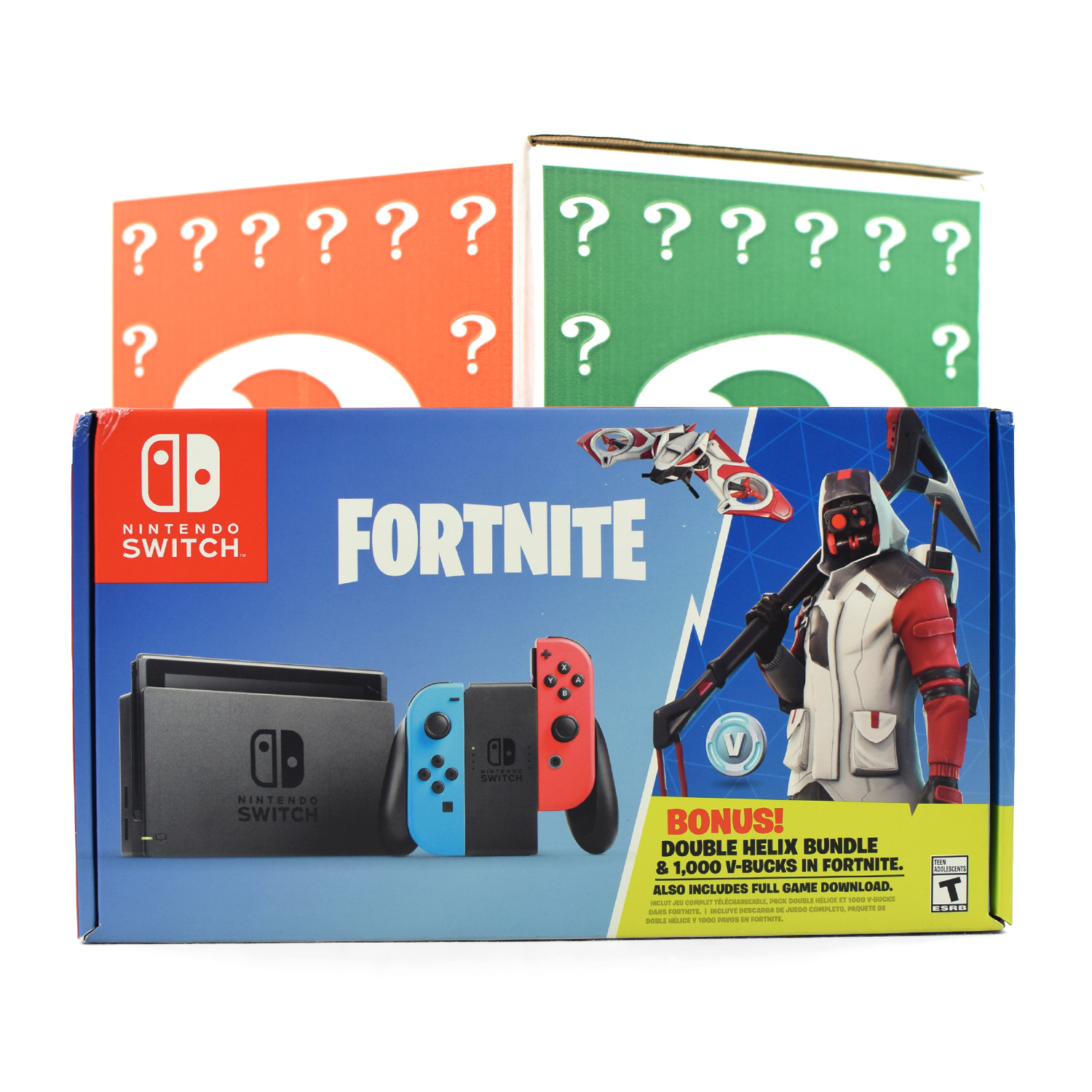 As a special added bonus for this second series, Hit Parade has added in an additional 10 autographed Funko Pop! Figures. These have been autographed by the actor who portrayed the given character – look for Kane Hodder (Friday the 13th) and Jason David Frank (Mighty Morphin Power Rangers)! These boxes are an amazing deal and a must have for any pop culture fan/collector on your holiday shopping list! Grab yours today!

Dave and Adam's is one of the largest sellers of trading cards and collectibles in the world. Located just outside of Buffalo NY, the company operates two retail stores as well as the e-commerce website www.dacardworld.com
View all posts by Dave and Adam's Card World →
The Halloween season means only one thing to the Dave & Adam’s comic team – Scary Books!
LA Comic-Con Recap – When Spider-Man Met Sabrina!